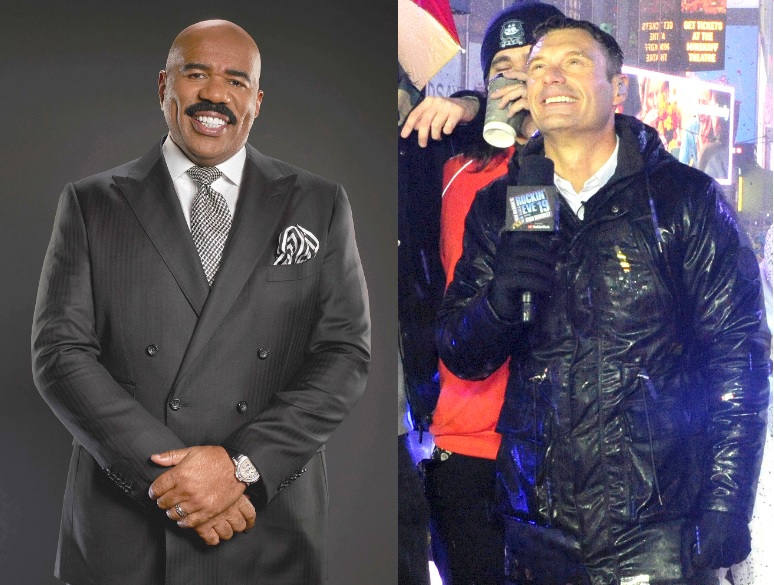 It’s that time of year again when the networks compete to put on the best New Year’s Eve countdown. And part of the fun is that these New Year’s Eve specials tend to sprawl.

Post Malone will perform just before the ball drops in Times Square, where Seacrest and Lucy Hale will host. The ABC lineup includes BTS, Sam Hunt and Alanis Morissette, who performs with the Broadway cast of “Jagged Little Pill.” Jonas Brothers will usher in 2020 from Miami. 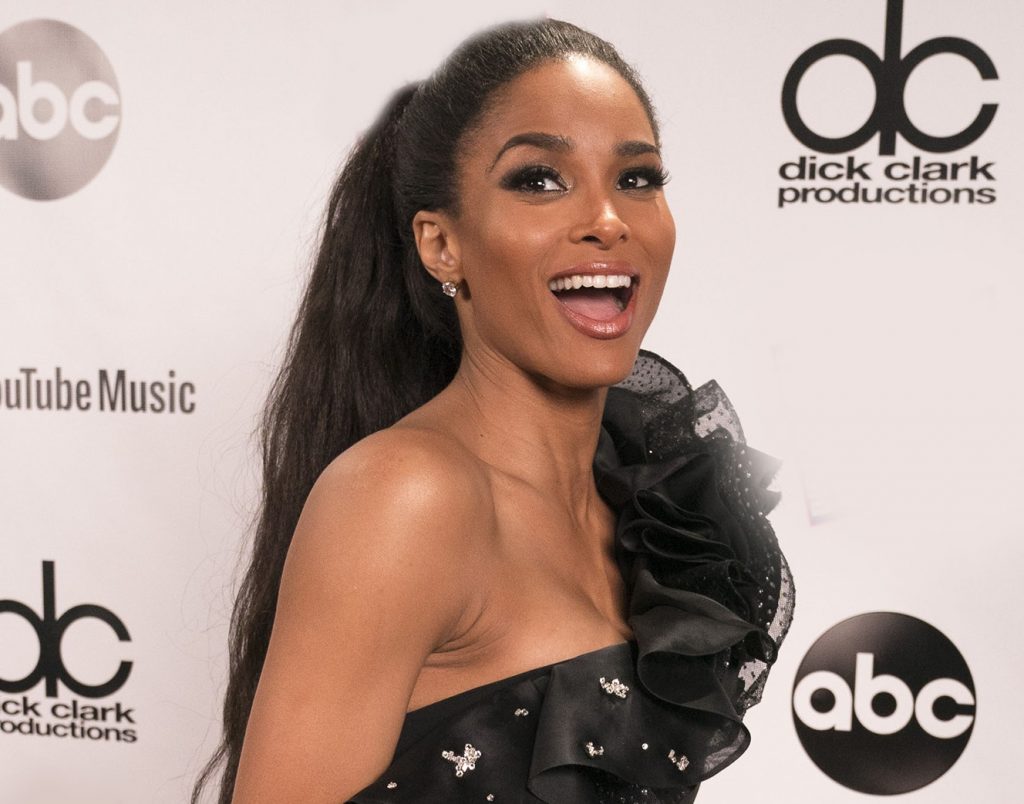 MITCH HAASETH / ABC / TNS
Ciara will be one of the performers on “Dick Clark’s New Years Rockin’ Eve with Ryan Seacrest 2020,” airing on ABC and running live for 5 1/2 hours.

Steve Harvey headlines “Fox’s New Year’s Eve” from Times Square for the third year in a row. He starts at 8 p.m., breaks for local news at 10, returns at 11 and wraps up at 12:30 a.m. His fellow hosts are Maria Menounos and former NFL star Rob Gronkowski.

On PBS, “New York Philharmonic New Year’s Eve 2019” will celebrate Broadway composer Stephen Sondheim. The “Live From Lincoln Center” broadcast starts at 8 p.m. and runs 90 minutes. Tony winner Katrina Lenk, who headlines a Broadway revival of “Company” next year, will be guest vocalist. The philharmonic will perform suites from “Sunday in the Park With George,” “Into the Woods” and “Sweeney Todd.”