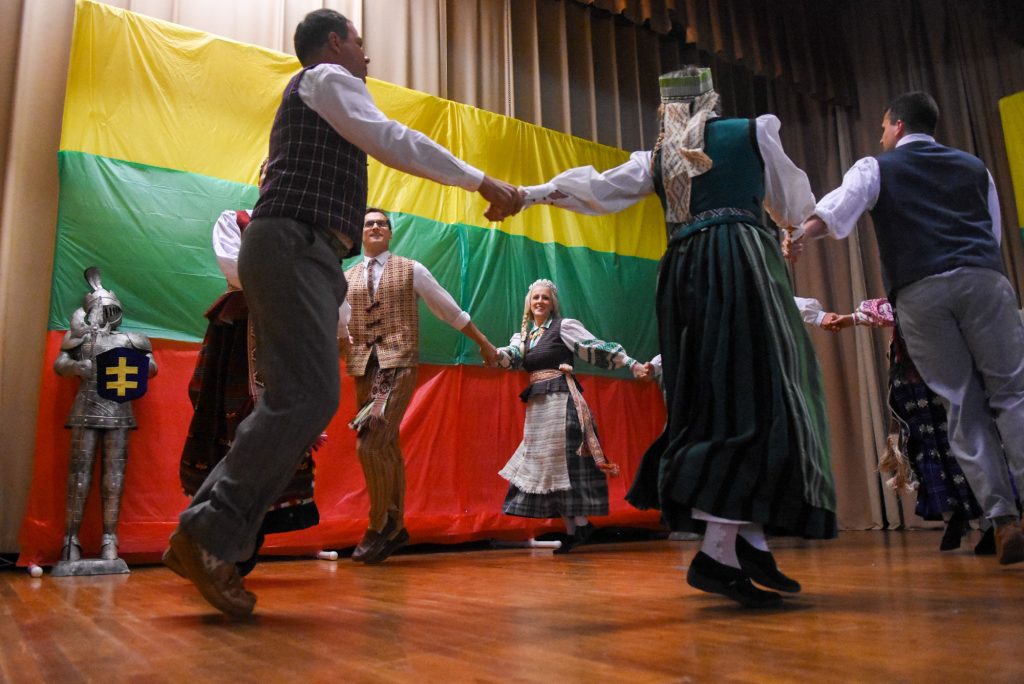 The more than a century-long Lithuanian Days ethnic festival will return to its historical roots in 2020 with its return to Barnesville in August.

The Knights of Lithuania Anthracite Council 144 announced that the celebration, which is the longest continuous ethnic festival in the country, will return on Aug. 15 and 16 to Ryan Township at Catalpa Grove Venue and Lakewood Park Campground, the site of the former Lakewood Park.

The Barnesville property is owned by Loren E., Patty and Andrew Roth, of Nescopek Township. The sale of the 53.75-acre property was finalized Nov. 16, 2017, and since that time, the Roths were busy with planning, obtaining permits and a zoning change, and doing other preparatory matters to open this month.

This year’s 106th edition of the two-day festival has another important historical connection since the first day on Saturday is Aug. 15, which is the day it was held every year no matter what day of the week it fell while at Lakewood Park. It was originally a one-day event.

The new venue was discussed at Sunday’s monthly meeting, which is held at the Annunciation BVM Church Hall in Frackville.

KofL 144 Treasurer Paul Domalakes said there is much work to be done in putting everything together, but the new venue is adding to the planning.

“Today’s meeting was about all the different tasks we need to do, not only for Lithuanian Days generally, but because we’re moving to Lakewood,” Domalakes said. “There is a formidable list of things to do. We are setting up a committee to name the various areas of responsibility and who will be charge. What we’ve had complex planning system over the years, but now it’s jumped up to a new level. This is going to be something really terrific.”

The Lithuanian Days celebration was started in 1914 by the Lithuanian Catholic Priests League at Lakewood and Lakeside parks to bring together Lithuanian immigrants and their families for a day of culture, fun and good fellowship. The first two years it was held at Lakeside Park, and then moved to Lakewood Park.

Until the end of World War II, it was always held at the parks on Aug. 15, which is the Solemnity of the Assumption of the Blessed Virgin Mary, a holy day of obligation for Catholics. Many coal mines closed for the day so the people could go to the Lithuanian Day celebration. After World War II, it was held on the Sunday closest to Aug. 15 to accommodate the young people who left the area for better jobs. As many as 25,000 people attended the festivities. Many prominent people attended and there was always a morning Mass followed by a program in the afternoon.

Lithuanian Day was held at Lakewood Park until the park closed, and then moved to Rocky Glen Park until that venue closed. The Schuylkill Mall had allowed the event to be held there until it closed.

Domalakes said the timing of the move to Catalpa Grove was discussed among the members, with one possibility was to wait for a year. Domalakes said 2020 was the perfect time.

Domalakes said the planning will begin in earnest to adjust to the Catalpa Grove Venue for the vendors, places for people to sit and enjoy the food and entertainment, parking and other matters.