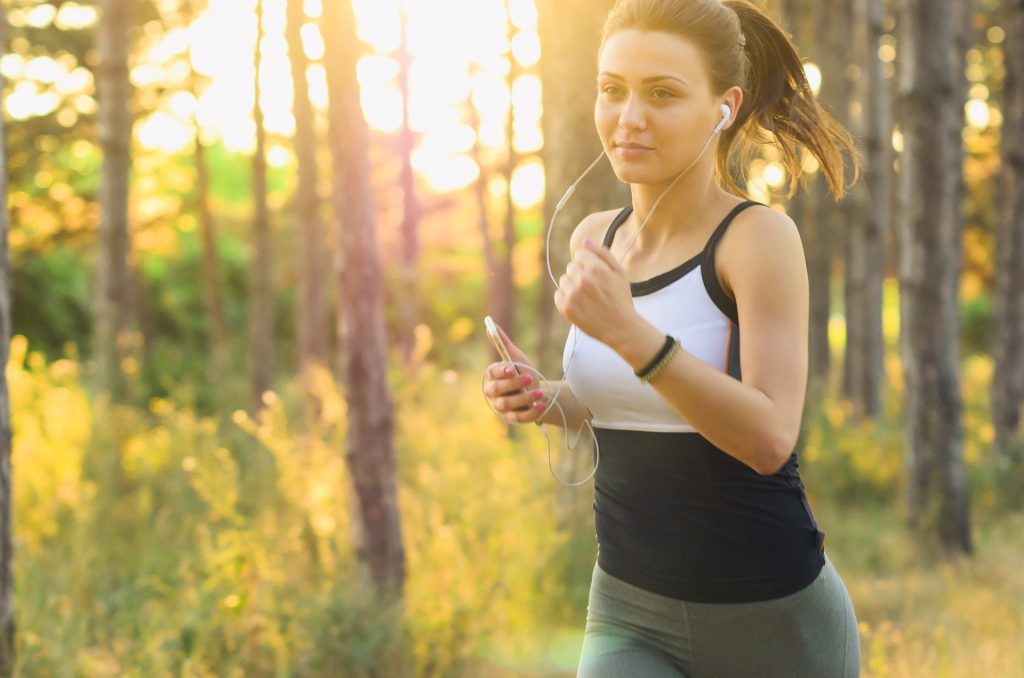 New decade dawns with opportunity to get fit

As the new decade begins, this column goes out to those who belong to the cult.

The cult does not discriminate. It includes men and women from all races, cultures and walks of life.

Members of the cult can often be narrow-minded and somewhat self-centered. They are goal-oriented, focused and stubborn. Some may think they possess a Peter Pan complex, simply refusing to bow to father time. They frustrate family, friends, and health care professionals, by defying conventional health norms and breaking down conventional health barriers.

This cult is not comprised of people who are evil. Its members are ordinary folks, who welcome others with open membership, online communities, clubs, coaching and encouragement.

Becoming a member of this cult that encourages fitness and a healthy lifestyle is easier than ever. Just a half hour a day of running, walking, cycling, swimming or hiking will make you feel better, help you lose weight and will guard you against diseases like diabetes and high blood pressure. In addition, these types of activities will decrease your stress level and help you sleep.

If you haven’t done so already, I encourage you to join. By doing so you will have made a New Year’s resolution that will have a profoundly positive impact on you and those who love you.

Lace up a pair of walking or running shoes. Join a local gym, health club or the YMCA. Buy a bicycle, a mountain bike or a kayak. Purchase a pair of cross-country skis.

The first and foremost rule of becoming a member of this fitness cult is to drop the excuses.

A few notable members of the cult prove that there really are no excuses.

Orwigsburg’s Brian Tonitis — a marathon runner who once covered the 26.2-mile distance in 2 hours, 39 minutes, then went on to be a National Class triathlete — just achieved another milestone. He cycled more than 6,000 miles in 2019.

That’s an impressive total for anyone. Brian, however, has suffered several heart attacks and strokes. His superior fitness level is the reason he is alive today. Do not attempt to race Brian if you see him on the road. He remains one of the fastest cyclists in our region.

Samantha Snukis, formerly of Saint Clair, is a respected physician’s assistant in orthopedics at a practice in Reading. She works long hours at her job and is also an accomplished triathlete. Later this month, she will compete in the Women’s Olympic Trials Marathon in Atlanta, Georgia.

Wayne Parfitt is formerly from Pottsville. He now lives in Newport News, Virginia. After graduating from Pottsville Area High School, he ran the Boston Marathon in 1984. He then took 30 years off, raising his family and building his career. He ran the Boston Marathon again in 2014 and has continued to race, becoming one of the top runners in the nation for his age group.

A few months ago, I wrote about the amazing Roscoe Griffin, from Myrtle Beach. Since his open-heart surgery in 2004, he has logged more than 26,000 running miles.

Finally, I ran into former Commonwealth Court Judge Joe McCloskey at the Pottsville Area track. His Honor was turning in a brisk mile walk, which he tries to complete daily. He is fit and his pace was rapid. During our chat he revealed he is 90-years old.

It’s a new year and a new decade. We all have one body and one life. Resolve to be a cultist. Treat your body like a temple, not a tent, and you will have many more happy, healthy new year’s.

Muldowney is an avid runner and head coach of the Penn State Schuylkill cross-country team.