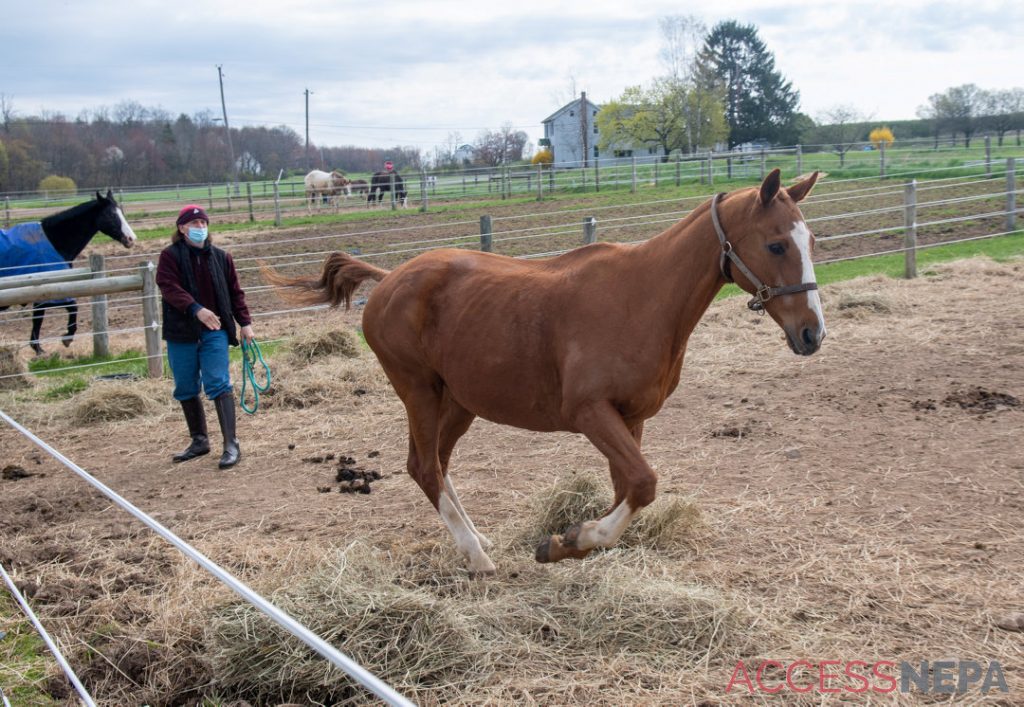 The leader of a new polo club hopes it not only gives Schuylkill County more visibility, but shows residents the sport is accessible to anyone.

David Russek is holding informational sessions on the Maroons 1925 Polo Team, with five members so far.

The team will play its games at Tinicum Park Polo Club in Erwinna, Bucks County, each Saturday starting May 15. Practices will be held at the club Tuesdays and Thursdays.

The team takes its name from Pottsville’s National Football Team that played in the 1920s. The Maroons were controversially stripped of their 1925 championship because they played what the Frankford Yellow Jackets said was an unauthorized exhibition game in Philadelphia that violated their territorial rights.

He said he came up with the name when his son, Nate, gave him a copy of Dave Fleming’s book, “Breaker Boys: The NFL’s Greatest Team and the Stolen 1925 Championship,” for his birthday last fall.

“The book showed that a team like that could build a rallying cry, could galvanize a community,” said Russek, a resident of Middleport. “This builds visibility for the region.”

Polo is played by opposing teams on horseback with the objective of scoring goals by hitting a small, hard ball with long mallets into the opposing team’s goal.

A team consists of four or five players who play six chukkas, or periods, and most of the horses used are Argentinian Thoroughbreds. One or two professionals will work with the team at each game.

He said polo matches are about tailgating in addition to the competition, and the team will set up a tent for county residents who come to the games. Anyone interested in watching the team play can email team@maroons1925.com. 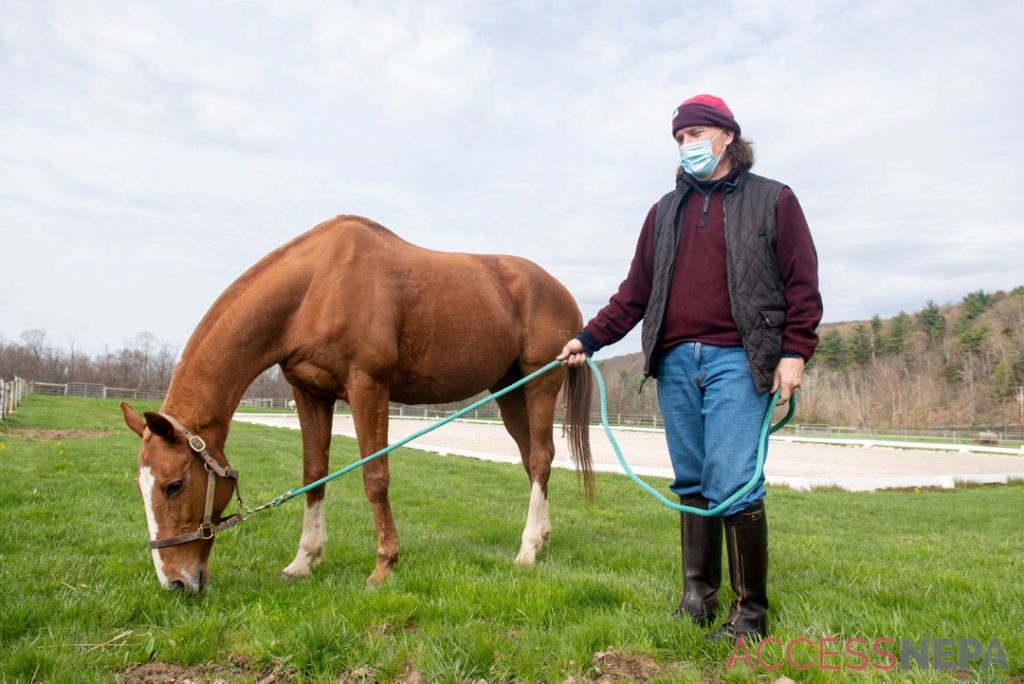 DAVID MCKEOWN / STAFF PHOTOGRAPHER
David Russek leads Señorita, an Argentinian Thoroughbred with a mix of Argentinian Criollo, to grazing fields outside of Orwigsburg on Monday.

Russek said he was introduced to the game when he and his daughter, Lauren, attended a game in Brandywine in the 1990s. He played polo himself with the Bucks County Polo Club from 2000 to 2002.

The team plans to play its home games at the club, as well as a “cup” tournament June 26, for which descendants of Maroons football team players plan to attend. The team will also travel to tournaments in the Philadelphia area and in New York and Florida.

Russek said most people who learn of the plans are surprised that Schuylkill County will have a polo team, but he said the game is one anyone can enjoy.

“It is approachable,” he said.

He said the sport, the oldest in the world, can be played by people of all ages and abilities, as long as they can ride a horse and learn the game.

Informational sessions continue at the Crimson House at 7 p.m. on the next three Thursdays.