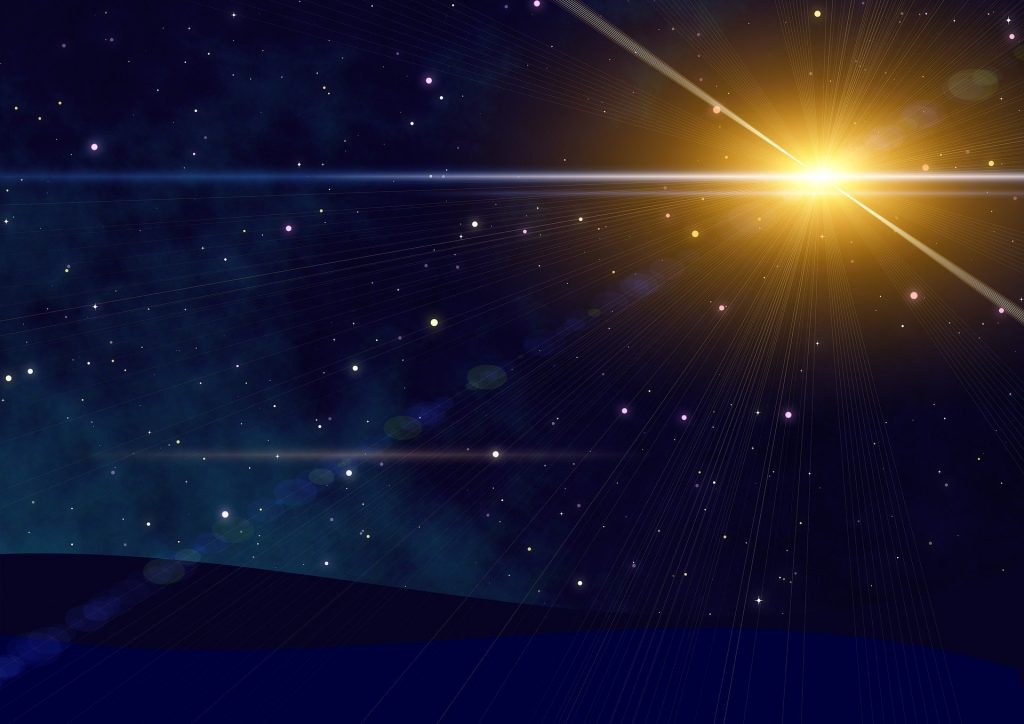 Look to skies for Christmas star

One of the traditions of this most wonderful time of the year is to look for a morning “Christmas Star” in the east just before sunrise.

The trouble is that this time of year there aren’t any bright stars in that part of the early morning sky. The only one that comes close is the bright star Arcturus, but in the predawn sky it’s already pretty high up in the southeast, nearly overhead.

If there is a Christmas star in any given year, it’s usually not a star but rather a planet or a conjunction of planets. The original Christmas star sighted in the Bible could have very well been a supernatural event. Or it may have been an exploding star, otherwise known as a supernova that appeared as a very, very bright star for weeks, if not longer. It could have also been a bright conjunction of two or more planets. If it was a conjunction, it’s difficult to tell which ones may have produced the Christmas star since the exact year of Christ’s birth is uncertain.

I’m afraid the closest we can come to a Christmas “star” (or planet) in 2019 is the bright planet Venus. The problem is that Venus isn’t appearing in the morning twilight in the low eastern sky, but rather in the low western sky during evening twilight. You can’t miss Venus. It’s the brightest star-like object in that part of the sky. In fact, we have a little bonus this year in our celestial Christmas stocking. The new crescent moon and Venus will be putting on a nice show this coming Saturday night. The moon will be shining just below Venus in a wonderful holiday celestial hugging.

Another feature of the Venus-moon show is the phenomena of “Earthshine.” That’s when you see not only the sunlit crescent slice of the moon’s disk, but you can also see the rest of the disk as well, bathed in a soft grey light. That pale light on the moon is sunlight bouncing off the highly reflective Earth, and then onto the moon. Call it second-hand sunlight.

If you’ve been kind enough to be a regular reader of my column, you know that I love to point folks to what I think is the best sign of Christmas in the night sky. It’s called the Christmas Tree Cluster because that’s exactly what it looks like. You’ll need binoculars or a small telescope to see the miniature celestial Tannenbaum, and you’ll need to wait until after 8:30 p.m. or so to see it. That’s when it will be high enough above the Pottsville eastern horizon to get a good look at it.

On the upper left corner of Orion is Betelgeuse, a bright reddish star that marks the armpit of the hunter. On the upper right corner of Orion is Bellatrix, a star not quite as bright as Betelgeuse. Draw a line from Bellatrix to Betelgeuse and continue that line to the lower left about 10 degrees from Betelgeuse. Ten degrees is about the width of your fist at arm’s length. Scan that area with your binoculars or a telescope and you should eventually find the Christmas Tree Cluster. This is a great week to find it because there isn’t much moonlight in the sky.

Once you find the cluster, you’ll see that the 20 or so stars are arranged in the shape of a Christmas tree, but its brightest star is actually at the base of the tree. I truly hope this adds to your holiday spirit! If you look through binoculars the starry little tree will appear on its side, pointing to the right. In most telescopes, however, it will appear on its side, pointing to the left. That’s because the optics in most telescopes give you an inverted view of the heavens.