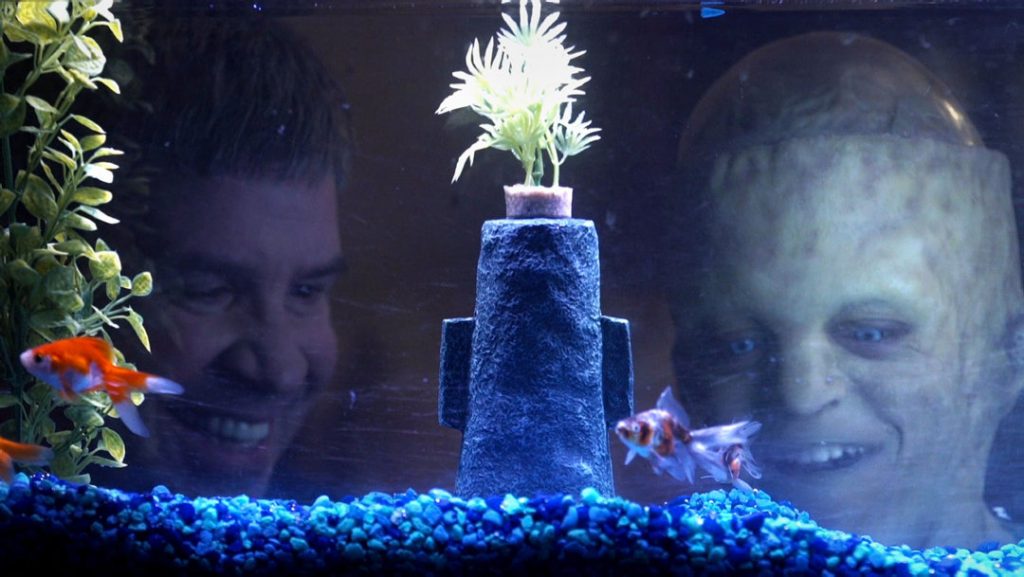 “Baby Frankenstein,” a locally filmed and family-friendly monster movie, was released this week on numerous streaming platforms, including Amazon, iTunes and YouTube.

“This is a little film; I don’t kid myself,” said Rutkoski, whose credits on the film include acting, producing and writing. “But it’s my little film and Jon’s little film and we’re proud of it. A lot of films never make it from A to Z; they just never do for whatever reason. It’s very cool; it really is.”

Rutkoski now lives in New York, but his fondness for his hometown is evident in that he shot the film in the Wyoming Valley. 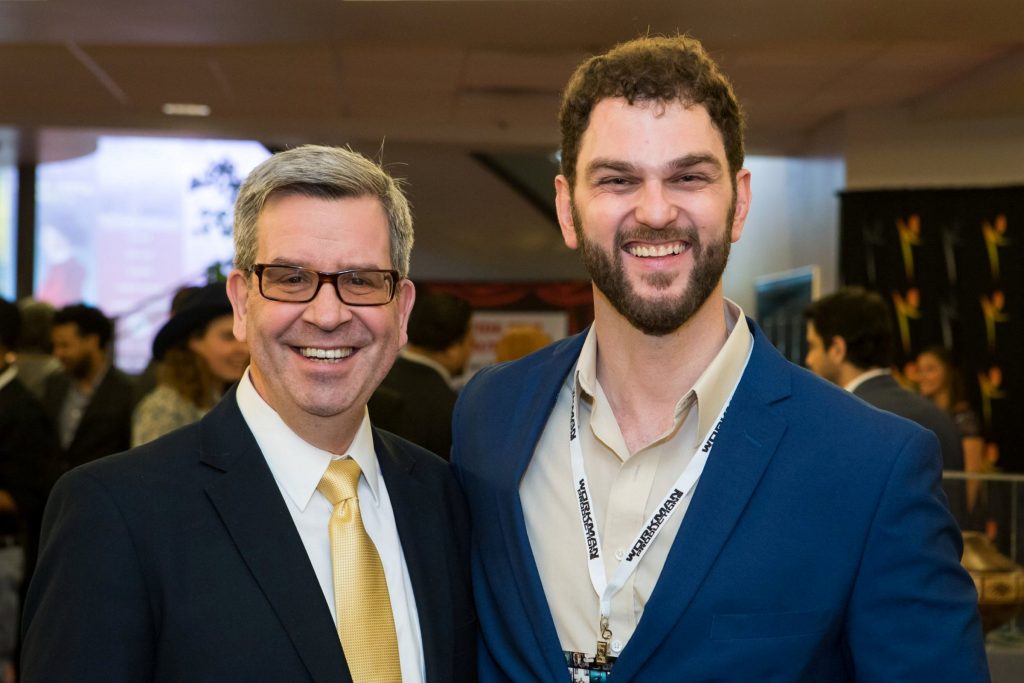 SUBMITTED PHOTO
Filmmakers Mike Rutkoski, left, and Jon YonKondy at the Utah Film Festival for the screening of “Baby Frankenstein.”

As the director, YonKondy gave the film a distinct Northeast Pennsylvania fall-time feel, as it was shot over seven days at locations including Pizza L’Oven, Chacko’s Family Bowling Center and a double-block home on Grove Street in Exeter.

Long before he collaborated with YonKondy, Rutkoski experimented with the concept in a seven-minute sketch — “Baby Frankenstein Unbound 1.0” — uploaded to YouTube in 2008.

Six years later, in 2014, Rutkoski began writing and rewriting “Baby Frankenstein,” and he connected with YonKondy the following year. The two are now close friends.

“It’s almost five years ago to the week that Mike reached out to me via Facebook Messenger,” YonKondy said. “He caught wind of a film that I had shot and was looking for a local director to help bring his little ‘Baby Frankenstein’ monster to life.”

The film follows Lance Wilton, a kid who just moved to a new town with his saintly mother and her unsavory boyfriend. Almost immediately, Lance discovers an unlikely friend, “Baby Frankenstein,” an artificially created “prototype” on the run from the powers that be.

The title character, played by Rance Nix, is more “E.T.” than your typical monster. Special effects makeup artist Lisa Forst is credited with visually bringing the character to life.

“When we cast Rance, he was such a high-energy, positive guy and that’s how we knew he was going to be our ‘Baby Frankenstein,’ ” YonKondy said. “We allowed him to bring as much of that as he could into the character. We wanted to let Rance be Rance and I think everyone’s going to fall in love with this wonderful guy.”

While it is now available to the public, “Baby Frankenstein” first showed its potential on the film festival circuit, winning about eight awards at the 22 different festivals in which it was entered, Rutkosky said.

“It’s pretty cool to see that strangers like the movie, because, you never know,” Rutkosky said. “You know family and friends will say they like it, but when you take it out to the rest of the world to give it a real acid test, that’s what the film festivals offer.” 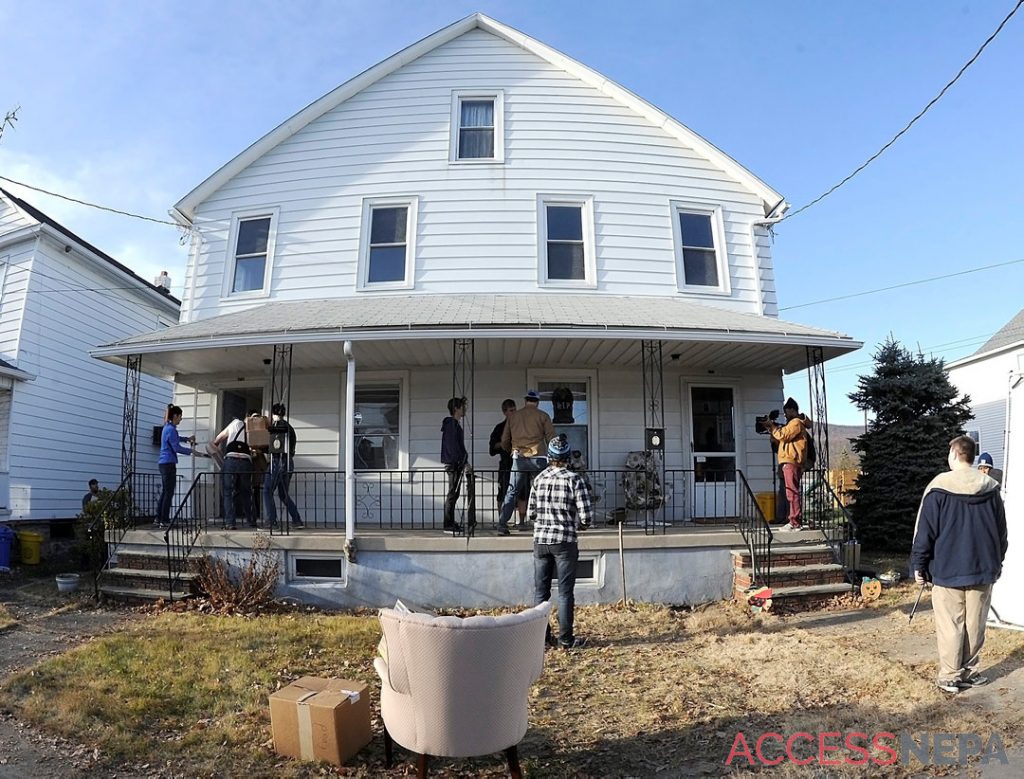 MARK MORAN / STAFF PHOTOGRAPHER
A film crew shoots a scene for the movie ‘Baby Frankenstein’ at a house on Grove Street in Exeter in 2015.

The first reviews recently started trickling in from outlets like Flickering Myth, whose author, Matt Donato, took exception to “Baby Frankenstein’s” promotional posters — which depict a scary, animated creature emerging from a box with a twisted smile, rather than the lighthearted character seen in the film — but otherwise had good things to say.

“It’s so seen-it-before but genuinely family-focused and pure at heart,” Donato wrote. “Honestly? Cult appeal is in tall order.”

The film, whose budget was $50,000, was not officially rated by the Motion Picture Association of America but a PG rating seems appropriate.