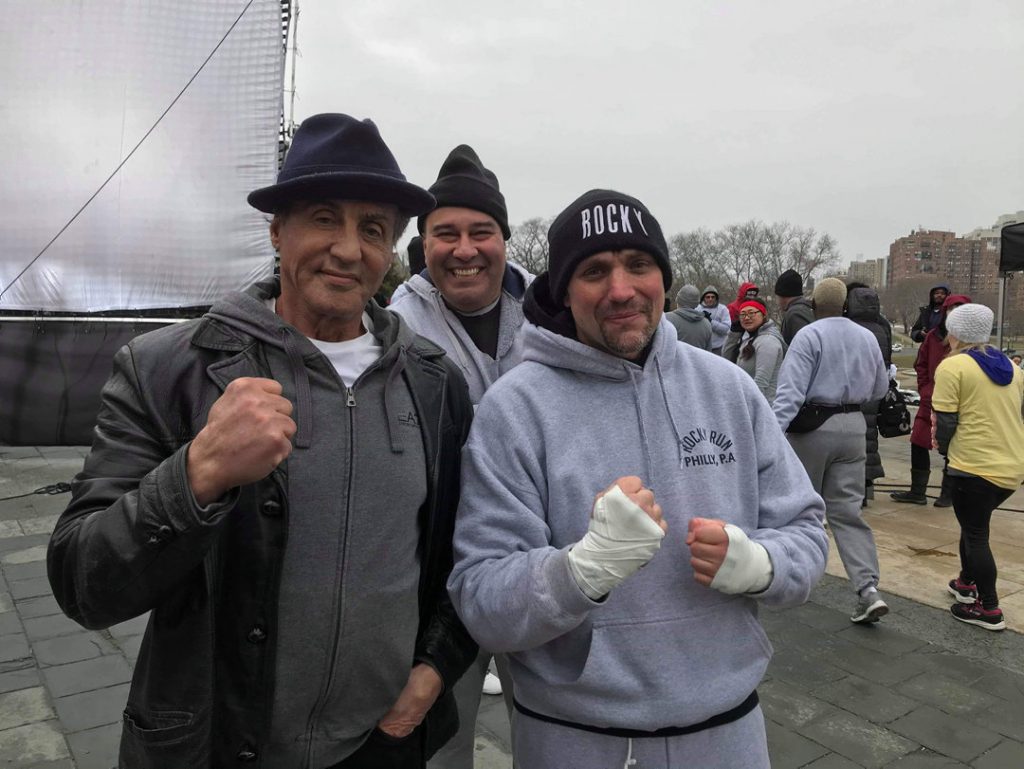 Shawn McFadden’s story landed him a Super Bowl commercial with Sylvester Stallone. Now he will get a chance to share his story in an upcoming documentary series.

McFadden, an amateur boxer from Madison Twp., is set to appear in the pilot episode of a four-part documentary series entitled “Fight Story,” which should be released next year. The series will focus on individuals who have drawn inspiration from the “Rocky” film series. The documentary’s director John Messina met McFadden through the Facebook Group “Rocky Balboa Going the Distance.” As a member of the group, McFadden entered a contest in December and was picked to appear in Facebook Group’s commercial during Super Bowl LIV. In his audition video, McFadden mentioned he attended the same school as Stallone — Devereux Manor High School for emotionally troubled youths.

“I also told them that when I was 10 years old, I didn’t have a lot of hope, but he got out of there and had this great career and he gave us all a lot of hope,” McFadden said. “A person from the contest called me two hours later.”

Months later, Messina placed an ad on the group’s page about his project and McFadden submitted a response.

“I fell in love with his story,” the director said. “The whole undertone of the series is to supply hope to those that watch. Shawn’s particular story is something people can relate to; especially people who grew up with not very much. Through his inspiration and own mental toughness, he was able to fight through all of that and become the person he is today. He is kind of the poster boy for anyone that’s had a tough upbringing. You can do it and come back and show the world who you are.”

Messina also has a special connection with the “Rocky” franchise.

“Growing up, I had a learning disability and I struggled very bad in school,” Messina said. “But I had a tremendous family unit at home, the best you could ever ask for. When I was 8 or 9, they showed me ‘Rocky I’ and they said maybe it’ll inspire you like it inspired us. I didn’t understand half the film but I felt it in my heart. In Round 14, when he gets knocked down the last time and everyone tells him to stay down and he gets up. That sent me to another stratosphere. It was a turning point as a kid and I never looked back since then. You keep getting up no matter what happens.”

For McFadden, going to the same school as Stallone was only part of the story. 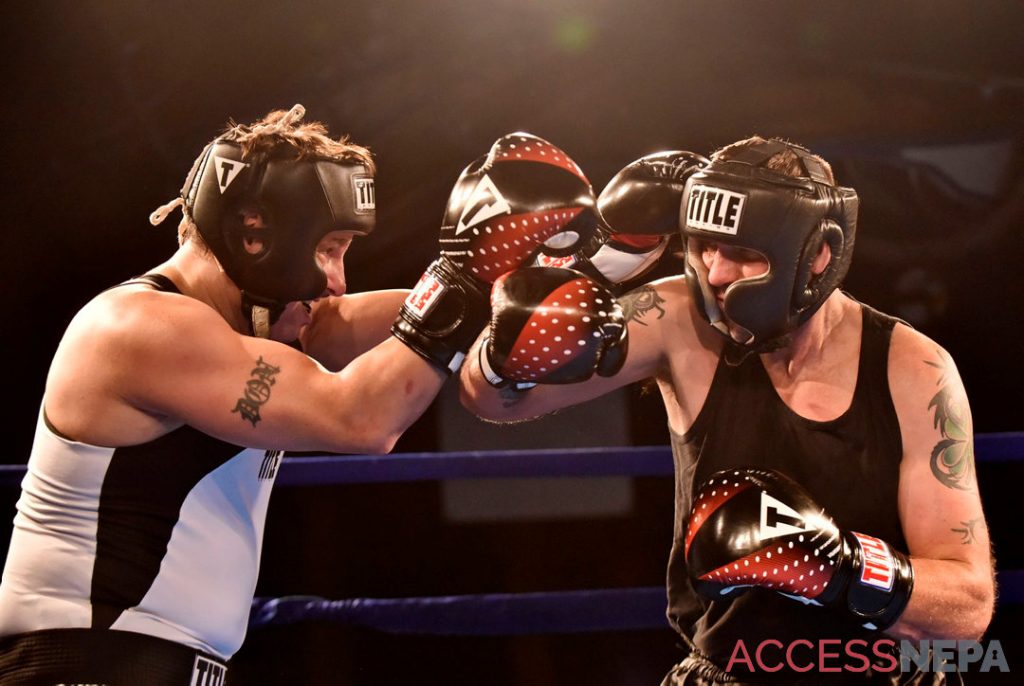 “When he wrote ‘Rocky,’ he had a lot of the hopeless feelings that I had as a 10-year old boy,” McFadden said. “He sat down and wrote ‘Rocky’ and we all felt the same way. When I learned of his upbringing I said if he can make it, I can make it, too. We don’t have to be a statistic if we don’t want be.”

Filming for McFadden’s part of the series took place at Scranton’s Irish Boxing Club, where he trains and fights in the Masters Division. He was interviewed and was also filmed sparring and working out. The crew and McFadden then traveled to Philadelphia to film on the steps outside the Philadelphia Museum of Art that Stallone ran up as Rocky Balboa in the movie franchise.

According to Messina, the series will be four parts and feature 12 stories. He hopes to have the first episode finished by January with a release on Amazon Prime in 6-8 months.

“It’s surreal,” McFadden said. “Every crazy opportunity I’m getting, I don’t know what to say. I’ve been floating. I feel like my feet aren’t on the ground. But after filming I made sure to get right back to the gym to show the guys there that the reason good things happen is because of hard work.”