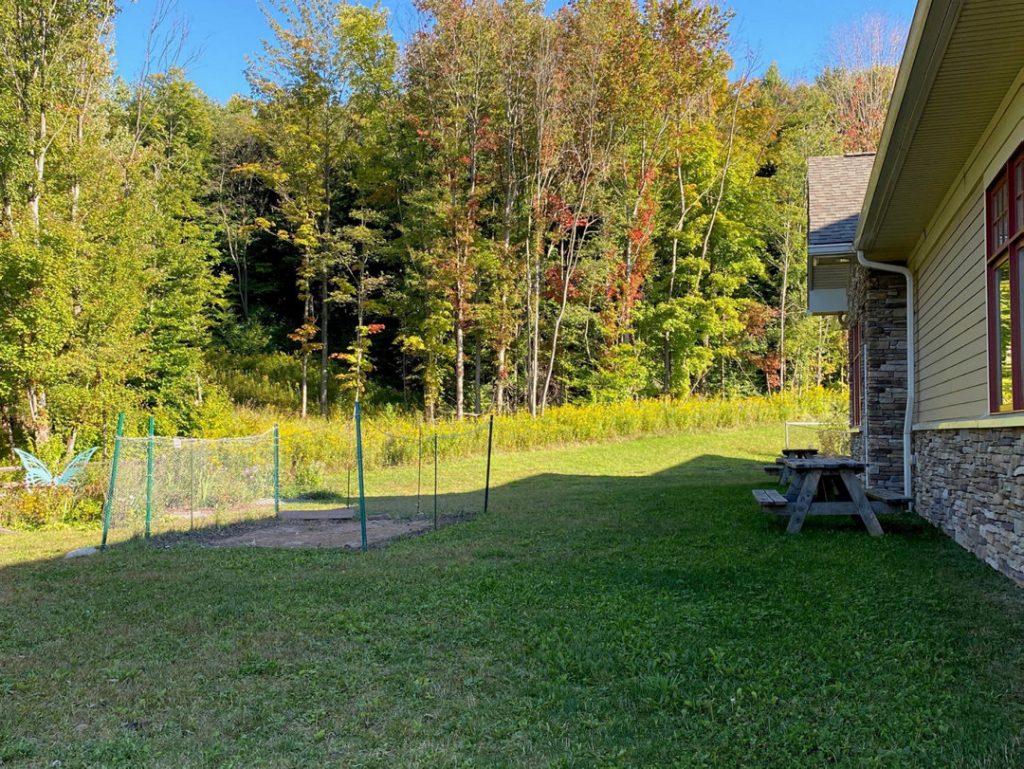 The North Pocono Public Library will have a new addition this spring or summer due to the efforts of a team from Leadership Lackawanna.

The group is working to design and build a gazebo which will be used as an outdoor area for children’s story time, garden groups and members of the community. The new structure will be built next to the library by its pollinator garden.

North Pocono Public Library in Moscow submitted a grant proposal to Leadership Lackawanna this past summer and the team began working on the project at the end of October, said Danielle Weinschenk, a team member and lead public affairs specialist at Tobyhanna Army Depot.

She anticipates construction will begin around April and the project is expected to be completed in May or June.

“We’re in the planning stages,” Weinschenk said. “We’ve identified a location for the gazebo. Now, we’re looking to raise money for the project and are working to develop a finalized design.”

The team has raised about 25% of its fundraising goal of $5,000, Weinschenk said, but opportunities have been limited due to the pandemic.

Donations may be made at leadershiplackawanna.com/donate by noting the funds are for North Pocono Public Library in the special instructions section, she said.

“The response from the community has been great,” Weinschenk said. “We’ve had a lot of really small donations from people who honestly can’t afford to give, but really wanted to help make this dream a reality.”

The Leadership Lackawanna team plans to sell raffle tickets to help raise money for the project during the Scranton Ice Festival on Friday from 5 to 8 p.m. and Saturday from noon to 3 p.m. at the Greater Scranton Chamber of Commerce building, 222 Mulberry St., Scranton. Tickets may also be purchased electronically by contacting Weinschenk at 570-550-4463.

Weinschenk feels the gazebo will be a huge asset for the library and community as a whole.

“Most people think of North Pocono as an affluent area, but it serves nine municipalities and a variety of other fringe communities, many of which are either at or below the poverty line. There are a lot of people who really depend on the library to keep the wheels of education and knowledge going.”

“We’re excited that we’ll be able to host events and showcase the library,” she said. “It will also just be a place to hang out and read a good book or take in the gorgeous scenery.”