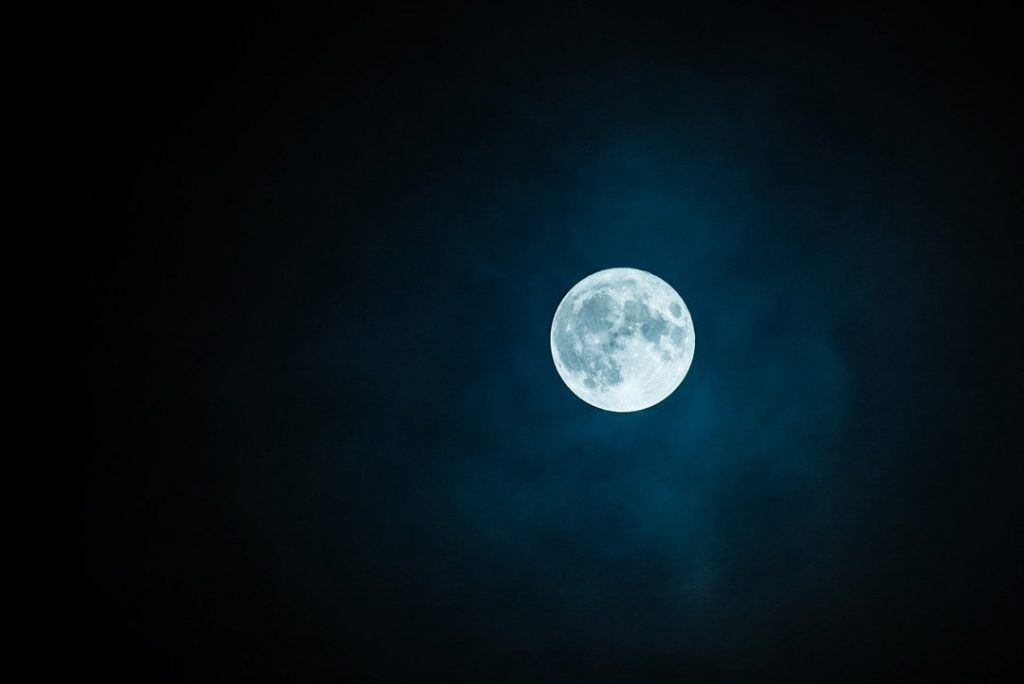 The summer solstice, also known as the first day of summer in the northern hemisphere, is on June 21. It marks the longest day of the year, as well as the shortest night. Sunsets are much later, so your stargazing adventures are a late-night affair. Make sure to get your afternoon nap so you can enjoy the show.

The marquee event is an annular total solar eclipse on June 10, visible from eastern Russia to eastern Canada. Here in Pottsville, we’ll have partial eclipse that will already be in progress when the sun rises on the partially eclipsed when it rises. On Thursday, June 10. I’ll have more next week in Starwatch.

The first bright star that pops out in the evening twilight this month is actually the planet Venus. All month long, look for it in the very low west-northwest sky, just above the horizon. There’s a much fainter planet close by. It’s Mars, shining with a pale red glow a little to the upper left of Venus.

Believe it or not, there are still some bright winter stars hanging in there in the low western sky in the neighborhood of Mars and Venus. Castor and Pollux in the constellation Gemini are conspicuously shining close to each other. The very bright star Capella is also nearby, barely above the northwest horizon.

It’s so much fun to stargaze comfortably in the warmer weather, lying back in a reclining lawn chair. Look straight overhead toward the zenith. You’ll easily see the Big Dipper. In your mind’s eye, extend the arc of the Big Dipper’s handle beyond the end of the handle, and you’ll run right into a very bright star with an orange hue. That’s Arcturus. Just remember the stargazing adage, “arc to Arcturus.” It’s the second brightest star in the evening sky and the brightest star seen in the summer. Arcturus is about 36 light-years away, which works out to about 208 trillion miles. Arcturus is a red-giant star, well more than 21 million miles in diameter. Our own home star, the sun, isn’t even a million miles in diameter! Arcturus is also the brightest star in the constellation Bootes the hunting farmer, which looks more like a giant nocturnal kite with Arcturus at the tail of the kite.

If you’re a super early riser, the bright planets Jupiter and Saturn are waiting for you in the low southeast skies in the mornings. They’re the brightest star-like objects you can see in that part of the sky. Jupiter’s the brightest one on the left.

Both planet are drawing closer and closer to Earth this summer.

Enjoy your special time under the stars this month.