Kick off year right with latest from Clairo, Wilco, Vetiver 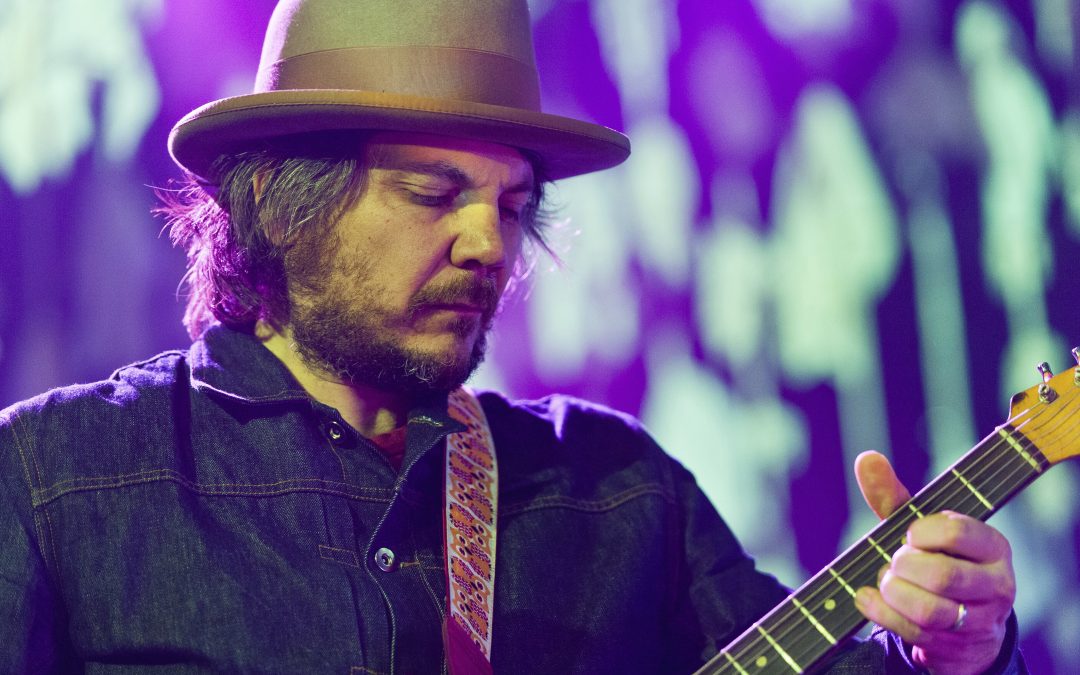 THE NITTY GRITTY: After going viral with her “Pretty Girl” video on YouTube a couple of years ago, Clairo proved she wasn’t a one-song wonder with an EP and handful of singles. Each displayed her development as a songwriter. “Immunity” furthers that progression.

Co-produced by ex-Vampire Weekend member Rostam Batmanglij, the new album flirts with the mainstream but never wholly commits to crossing over. Clairo writes love songs accompanied by simple, guitar-based backdrops carried on gentle but solid rhythms. It reminds me of when ’90s indie mainstay Madder Rose discovered drum loops before the close of that decade.

It’s damn near impossible to resist the melodic pull and grace of tracks such as “Alewife” and “Sofia.” There’s a quiet calm and even an innocence to this whole affair, with the record blurring the lines between DIY and adult contemporary polish. Clairo creates a record that should appeal to a few disparate audiences. That’s not easy.

THE GOOD: Chicago indie rock outfit Wilco comes back with a reserved 11th.

THE NITTY GRITTY: The beauty of a Wilco album (and there are many GREAT ones) is that you never know exactly WHERE one will take you. What started as a country-leaning indie band has since morphed into a collective open to different sounds, styles and wild experimentation. “Ode to Joy” follows that pattern in that it follows NO pattern at all.

Principal songwriter and frontman Jeff Tweedy keeps matters closer to the heart and low-key this time. “Ode to Joy” is a very atmospheric and loose set filled with fluid guitars and fascinating rhythms. If the band ever set out to make a headphones album, this is it.

There are a few upbeat and tight bits, such as “Everyone Hides” and “Love Is Everywhere (Beware).” For the most part, though, the record is content to make the music both hazy and endlessly flowing. The overall effect is nothing short of graceful.

THE NITTY GRITTY: Singer/songwriter Andy Cabic still fronts the band. On “High,” he’s either remembering a peaceful place or currently inhabiting one, for the record is built upon lilting, acoustic-leaning pieces and vintage, plugged-in jangle pop. The entire affair resembles your favorite college radio records circa 1983. Yet the album sounds fresh and invigorating. We’re visiting a cabin by the lake or cool loft apartment on a lazy Saturday, and we don’t mind hanging out a while.

No song in particular stands out per se, yet “High” fits together perfectly as an engaging whole. One is immediately reminded of recent solid efforts from groups such as Dr. Dog and Dawes. Vetiver always is in good company. One could even argue the new album doesn’t differentiate itself all that much from the existing catalog, but sometimes that’s forgivable. Simply embrace another sparkling down-home session.