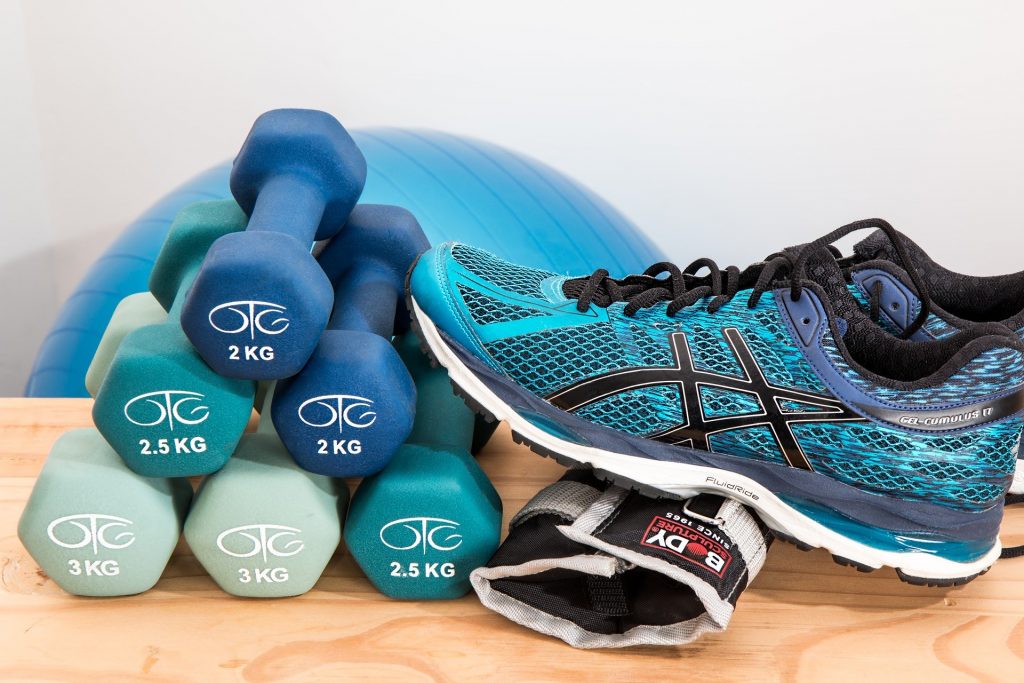 For those planning to incorporate fitness into their lifestyle this year, a new gym in Factoryville hopes to get its members past the New Year’s resolution plateau.

“There’s not a ton of other fitness centers in the area and being right on a college campus has its obvious benefits,” Gay said. “It was just a really perfect opportunity with all of the spaces here being built.”

At Keystone Fitness, members could find standard equipment geared toward different types of exercises, such as cardio and weight lifting.

The fitness center aims to create a “welcoming and inviting environment” for people of all fitness levels, Gay said.

“When we have the addition of personal training, I think it will be a great way to help people who are just getting started on their fitness journey,” he said.

The Keystone Fitness staff has been giving new members orientation sessions to get acquainted with the equipment, which could help those just starting out with fitness figure out where to begin.

After making the decision to get in shape, Gay said it’s important to focus on the long term rather than the short term.

It may have taken years to get to this point where you decided a change was necessary, so it’s unrealistic to expect instant results, he added.

“Just trying to make it part of your life is going to really benefit you more in the long term,” he said. “That’s what everyone’s goal I think is and should be, to increase their long-term health rather than just in the short term.”

So where do you begin? This depends on your individual fitness level and goals, said Gay, who believes that exercising even a little is better than not exercising at all.

“Even if you could only get in one or two days a week for 30 minutes, don’t think that isn’t enough, because anything you can do is going to help you in the long term,” he said.

Fitness could improve one’s quality of life in a number of ways, he said, as it creates a more energized feeling of overall well being.

“A lot of people use working out as stress relief. They come here after a long day, put their headphones in and work out for an hour. That takes away a lot of their stress,” he added. “I think it also gives a sense of accomplishing more in your day.”

Keystone Fitness has different membership packages available. The basic membership runs at $35 per month with no commitment. Keystone College faculty and alumni could also receive a discount of $25 per month.

Being a new gym in the area, Gay said the Keystone Fitness staff looks forward to serving both the public and the Keystone College community.

“Our staff is happy to help people achieve their goals in the new year,” he said.