Hunters look back at their first deer 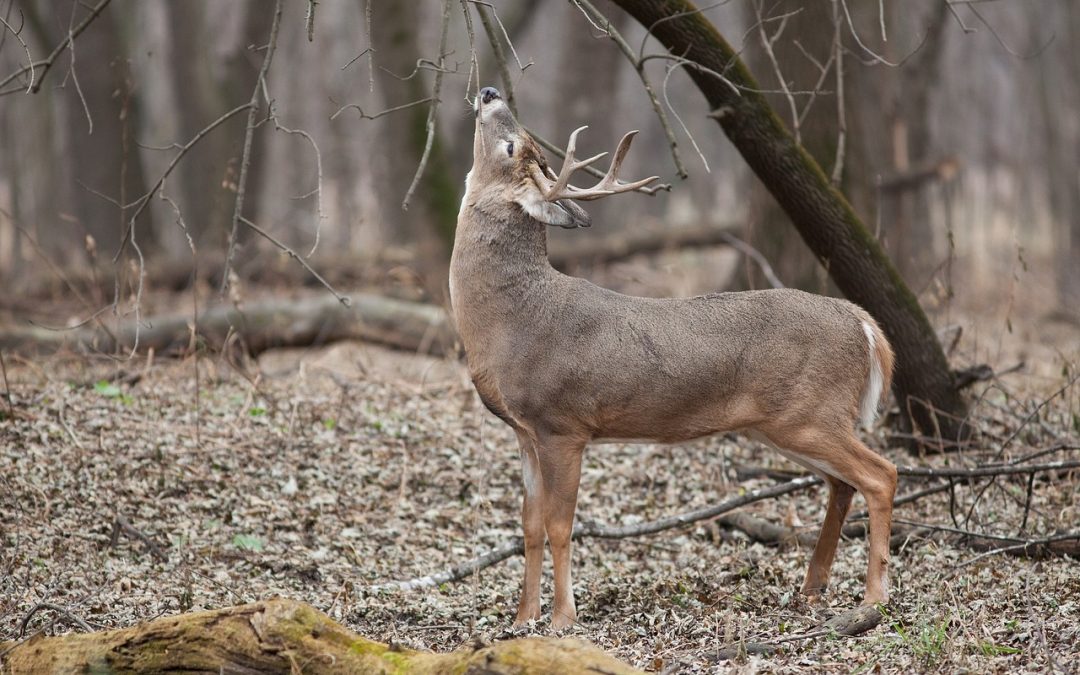 “My first deer? Whoa. That’s going back a ways,” said Greg Braskie, one of several local hunters who thought back to the first buck or doe that they shot, reflecting on an experience that young hunters are having this season, which began Saturday.

Whether they were barely teenagers or already adults when they took their first deer, whether it happened half a lifetime ago or just a few years back, hunters recall the day vividly.

“I remember my Little League days and early hunting days more than what I did last week,” said Chip Sorber, a retiree who first bagged a deer 57 years ago when he was 13.

Jade Sency said the sounds stay with her from her first successful deer hunt five years ago, when she was 12.

“We heard lots of deer snorting and running through the crisp leaves,” she recalled.

For others, the hunt marked a rite of passage.

Wayne Potts had just finished a hitch with the Marines when he got a chance, denied him as a schoolboy, to follow his father to deer camp in Bradford County.

Dennis Ganc wanted to hang his deer in the front yard on a big catalpa tree where his grandfather, uncle, father and brothers displayed their trophies.

“One of the things that I really enjoyed about hunting and growing up was driving around and seeing all the deer hanging up,” he said.

The hunters think fondly of their mentors, and many have become mentors themselves while sharing their appreciation of nature.

Here are their stories:

Braskie was 15 and had been hunting for two years before his big day arrived. And it didn’t start well.

“I had missed one earlier … After I missed, the whole herd took off,” said Braskie of Conyngham.

His father, Stanley, asked why he didn’t keep shooting. Braskie thought he had hit something, but found neither blood nor hair at the scene.

Later that day, he and his dad sat on a board wedged between two oaks. They waited until a deer emerged 75 to 80 yards away. Braskie’s father told him to take his time and set the scope on the deer. He squeezed off a shot. The deer dropped but kept kicking.

“I was asking my dad, ‘Should I give him another?’”

There was no need.

Nowadays, Braskie, 55, still loves to hunt, especially with a bow, but doesn’t always feel the need to shoot. He passed on an 8-point buck 10 feet from his stand this archery season.

“I’ve still got meat in the freezer. I was going for antlers. He wasn’t quite what I wanted,” Braskie said.

Potts, now of Sugarloaf Twp., grew up hunting small game in York County but had to stay in school when his dad went north to deer hunt.

On opening day that year, 15 minutes after sunrise, a 6-pointer approached, and Potts won the camp’s pool for the first deer taken.

Since then, he has completed the grand slam of Pennsylvania hunting: taking a buck, bear and gobbler in the same year. His hunting partners include his adult son, Jonathan; Kalina, his 21-year-old daughter who started turkey hunting with him at 10; and his former drill sergeant, whom he’s meeting for a turkey hunt in Florida.

Sency had been sitting for most of her big day in a blind with her uncle, Jeff.

When a herd passed, Sency put her sights on the lead doe while her uncle watched for a buck.

“I think I disregarded any thoughts of waiting for a buck,” she said in an email.

The doe entered a clearing, and she pulled the trigger.

She left the safety on.

“Man did we have a laugh at that,” said Sency, who recovered fast enough to re-aim and drop the doe with one shot at 80 yards.

“From that first hunt, I realized that hunting is not something I do anymore, rather it is something that is part of who I am and what I live for,” she said.

Sorber skipped school to hunt with his brothers and his father near their dairy farm. A deer came close enough for him to fire.

“I thought I missed. He took off like a jet,” said Sorber, who fired three more times before realizing that the first shot was true when the deer eventually dropped.

“I was all excited.”

He has passed that excitement to others while holding youth activity days through the North Mountain Branch of Quality Deer Management Association. Two of his sons and four other young people whose parents didn’t hunt have shot their first deer while with him.

“I’m outdoors all the time. Nature: I just love it — mountains and streams,” said Sorber, who still hunts with his brothers, all of whom are retired now.

Ganc and his brothers learned to hunt and grew accustomed to the woods with their grandfather, Bernard.

“Any time my grandfather said he was going for a hike up the Nescopeck Mountain, we were going with him,” said Ganc of Hazleton.

On hikes, their grandfather always saw more deer than the children, until he explained that he watched for a flicker of an ear or the blur of a leg.

If you look for the whole deer, you won’t spot as many, he said, the type of advice that Ganc now shares with other hunters through his television program “Wild ‘Bout Huntin” on SSTV.

Ganc was 13 on opening day of the season at his grandfather’s farm when his brothers started driving deer.

He fired, and the buck fell.

But it got up.

Then his grandfather shot.

“My grandfather doesn’t miss,” he said.

But both he and his grandfather struck the deer low, which gave the young hunter another chance as the deer ran near him.

Stopping his first deer was a cause for celebration.

His grandmother made a huge dinner for the family after Ganc learned how to field dress the deer and hung it on the catalpa tree.

Even now, a hunting trip brings back memories of those days and makes him feel the presence of his grandfather and his brother, Joe, who have passed.

On a frigid morning two weeks ago he thought of them before getting his first deer with a bow in New York state.

“I’m telling myself, ‘Just stick it out,’ and asking them to push one. ‘All I need is one. Just send one my way,’” Ganc said.