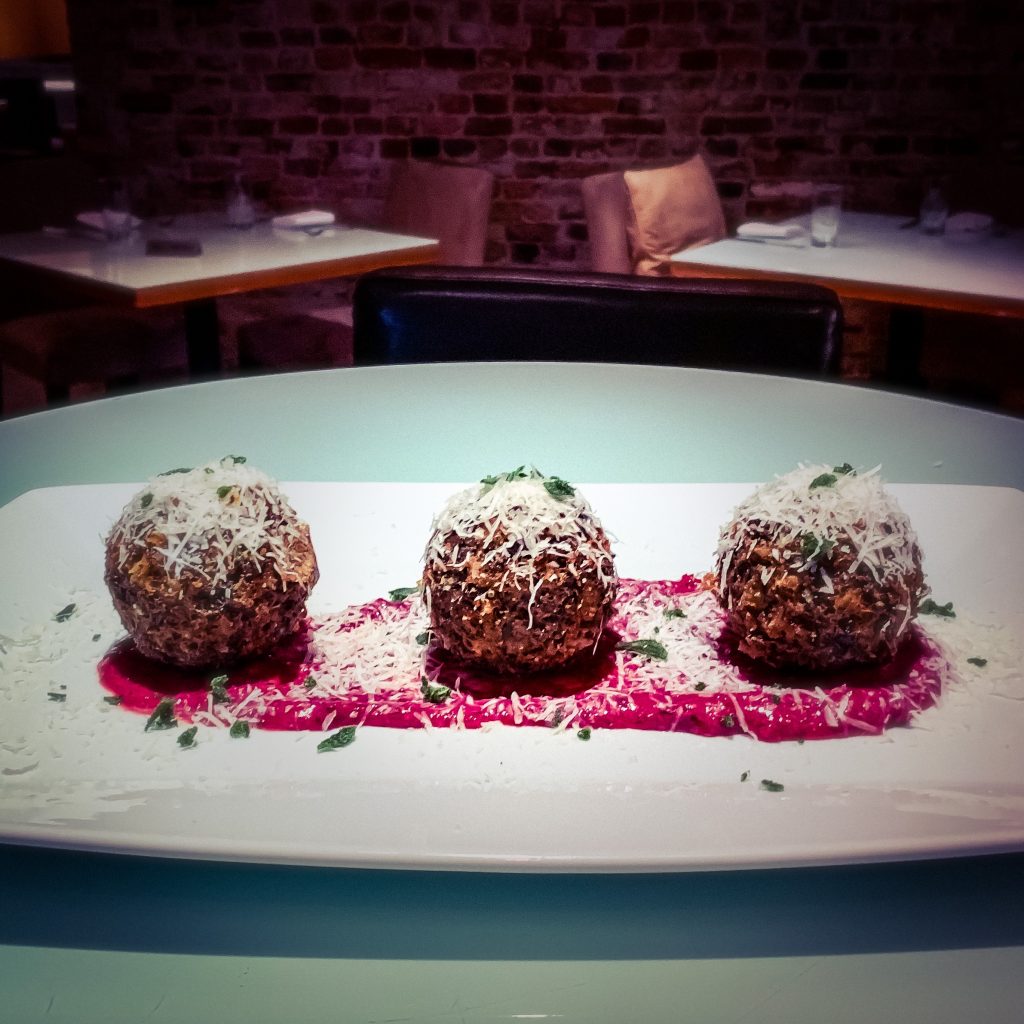 Hotel Fauchère promises so much more than just food at its upcoming dinner.

Chef de cuisine Bryce Stevenson, who is of Ojibwe heritage and grew up on the Red Cliff Band of Lake Superior Chippewa reservation in northern Wisconsin, will create a seven-course indigenous foods dinner Friday, Jan. 3.

The night begins at 6 in the Delmonico Room at the hotel, 401 Broad St., Milford. Tickets cost $75, and reservations are required. They can be made at open (table.com, by calling 570-409-1212 or by emailing reservations @hotelfauchere.com.

Indigenous foods are one of the main reasons Stevenson said he got into cooking. Though he spent his formative years on the reservation, his interest in Ojibwe deepened when he attended University of Wisconsin at Milwaukee and learned more about the language and culture. He also loved cooking, so when Meg Noodin, a linguistics professor at UW Milwaukee who also is Ojibwe, asked how the students could share what they’ve learned, Stevenson decided to merge his passions.

“Our culture is about sharing stories and sharing our heritage, and this idea came to me of sharing the culture through food,” he said.

During the winter, Hotel Fauchère hosts different cuisine nights typically influenced by its interns, who come from around the world and share their culture, said Sean Strub, the hotel’s owner and mayor of Milford. After Stevenson joined Hotel Fauchère in October — he’s responsible for the hotel’s Delmonico Room and Bar Louis restaurants — he told Strub his idea for a night centered on Ojibwe culture.

“He is such a delight. He’s just so skilled, innovative and creative,” Strub said. “He’s been a wonderful addition and has (received a) great reception from the kitchen and staff and everyone. He has really improved what we’re doing here.”

Stevenson said the courses will consist of Ojibwe cuisine mixed with some French influences; food familiar to diners, such as venison and wild rice; and some ingredients they might not realize are indigenous to America.

It also fully immerse guests in the culture with songs, poetry and discussion about the dinner and the Ojibwe language with Noodin and tribal historian Michael Zimmerman, who is Potawotami.

The Delmonico Room features a collection of authentic 19th-century Hudson River School paintings, which Strub said are reminiscent of the times when indigenous people lived on the land.

Stevenson said the dinner also will feature information about the connection between Ojibwe and those indigenous to Pike County.

“There’s going to be something in between each course,” Stevenson said. “It’s not just a sit-down dinner. It’s going to be a very full experience. … I want people to come and take away something that they didn’t already know. A lot of people have misconceptions about native people, who they are, and I want them to go away with them knowing about (the Ojibwe culture) a little better and just have a great night.” 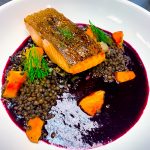 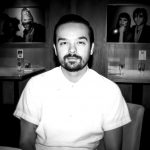 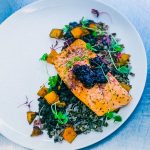 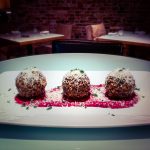 If you go
What: Seven-course indigenous foods dinner (with guest speakers, music and poetry
When: Friday, Jan. 3, 6 p.m.
Where: The Delmonico Room at Hotel Fauchère, (401 Broad St., Milford
Reservations: Tickets cost $75, and reservations are required. To register, visit opentable.com, call 570-409-1212 or email reservations@hotelfauchere.com.