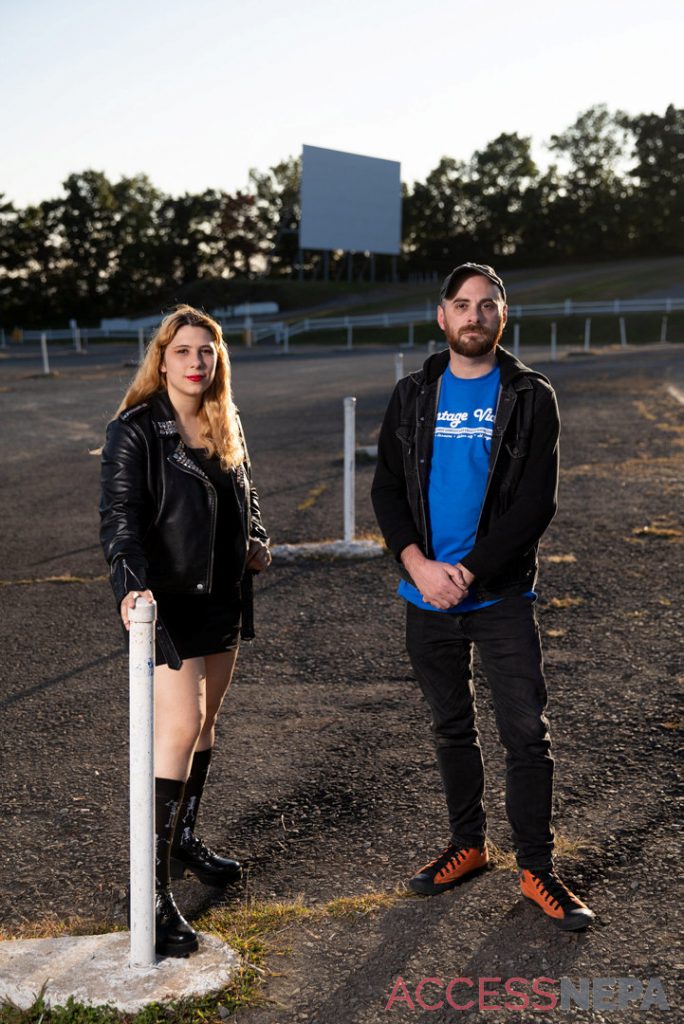 On Saturday, Oct. 17, from noon to 2 a.m., guests can look forward to live music, vendors and 13 short horror films at Circle Drive-In, 1911 Scranton-Carbondale Highway, Dickson City. Tickets cost $20, but admission is free for kids 12 and younger.

After COVID-19 caused Jessica Meoni, founder and organizer of Scranton Punk Rock Flea Market and Zine Fest, to postpone her event in April, the new date she picked happened to coincide with the film festival.

“We had the same events on the same date, and then we decided to just combine them,” said Bobby Keller, film festival founder and organizer.

Keller also choose to expand the annual event to give opportunities to local creatives since the coronavirus pandemic shut down so many other events.

Thirty-two vendors will be present, selling wares such as horror art from Crucifix Studios & Entertainment by Chrissy Cruz and screen prints and patches from Patches & More by Jimmy Wolff.

On the screen, guests can watch 13 short films starting at 10 p.m., such as “Create Your Killer,” a funny and gory celebration of video games and slasher films from the ’80s; “Attack of the Killer Scarecrow,” a Canadian horror flick centering on a group of teens who trespass on a farm and accidentally unleash a killer scarecrow; and “Grisly Girls,” the story of a man kidnapped by an all-women gang sworn to protect women who’ve been abused by men. Each runs around 13 minutes long, and the film selections include a wide variety of horror genres, from artistic to campy, Keller said.

“They’re not just local films. For this year in particular, we’re showing films from the United States, Canada, Portugal, Sweden,” he added. “It’s a worldwide thing.”

The festival also hosted a virtual Miss Spooky Scranton contest in an effort to interact more with the community, Meoni said. Women submitted photos of themselves embracing all things horror, gothic and macabre, and the public and a panel of judges then voted on them. Thirteen of the best images were selected for a calendar, and proceeds of its sales will go toward next year’s festival, Keller said. 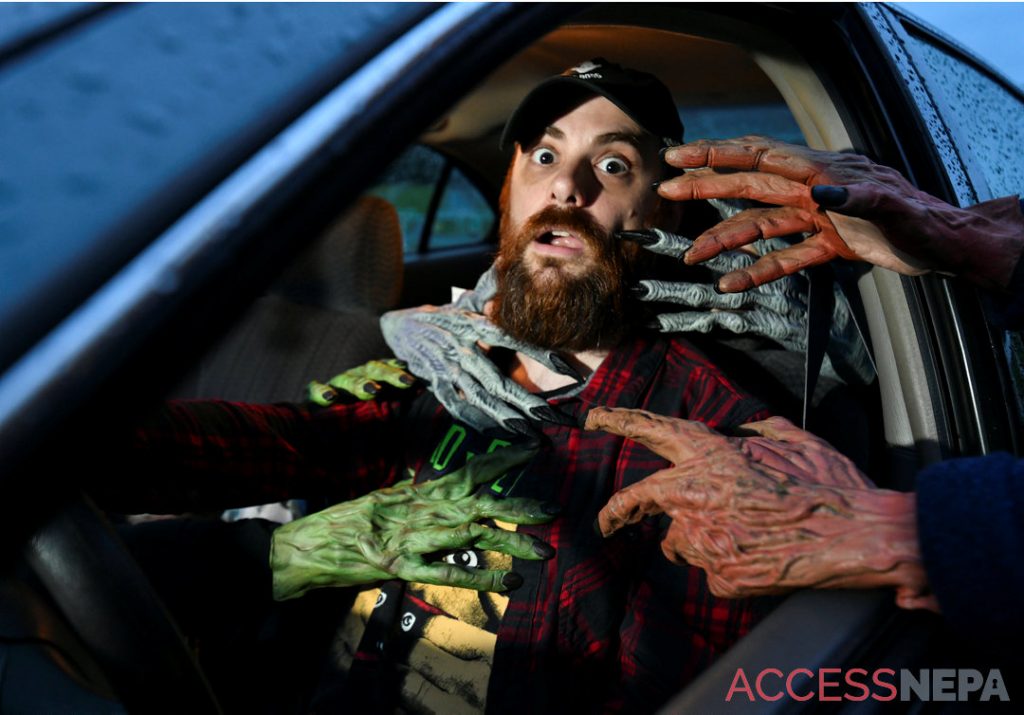 All of the funds raised from the filmmakers’ submission fees will be donated to Black Lives Matter Support Fund. Keller originally planned to donate the funds directly to the Official George Floyd Memorial Fund on GoFundMe, but donations to that site have closed.

“I decided the second best thing would be (to donate) directly to the official Black Lives Matter (support fund,)” Keller said. “I’m very, very much into that.”

For both Keller and Meoni, the event serves as a way to showcase local creativity and provide a space for horror lovers and all things alternative.

“I hope to lift the area up in terms of people that want to be unique or feel like they don’t fit in anywhere else,” Meoni said. “It’s just another platform for them to express themselves.”