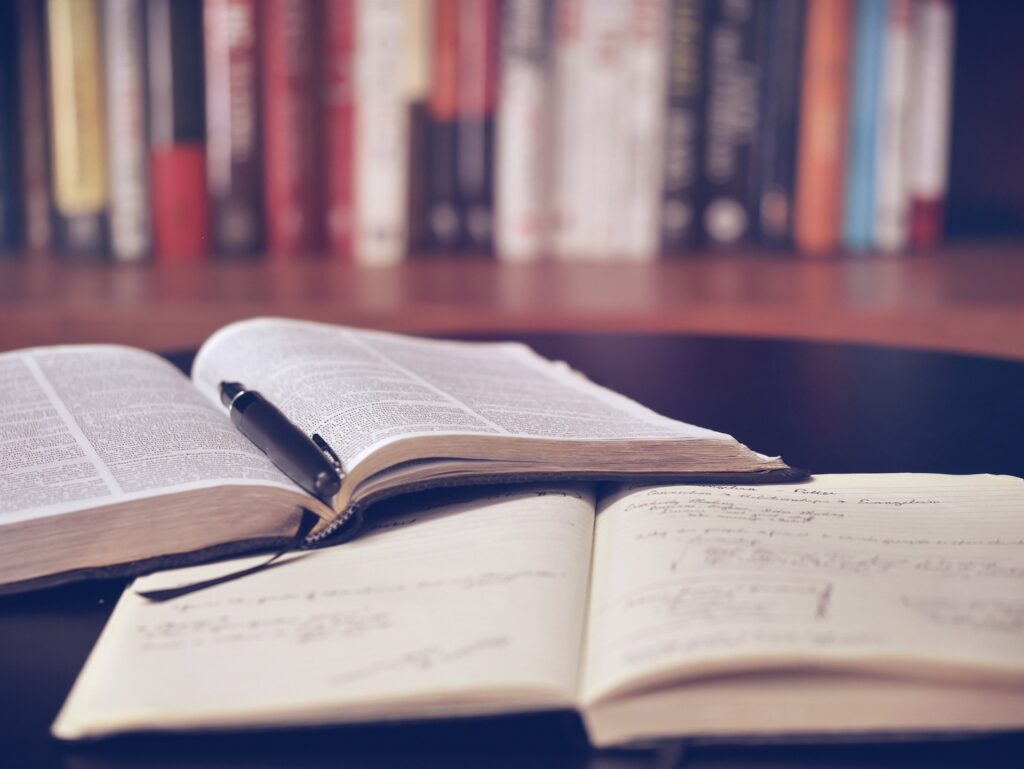 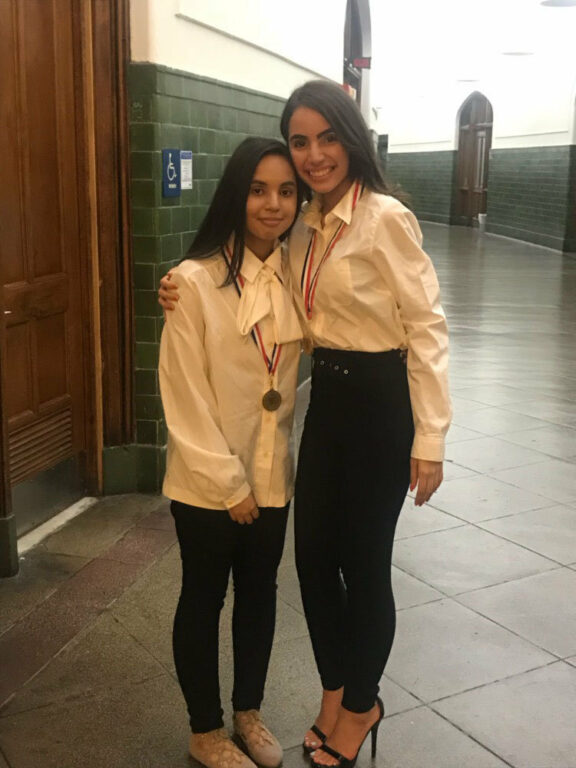 SUBMITTED PHOTO
Alice Banks, right, hugs her sister, Helenne, at City College in New York, where she was chosen to speak during a ceremony for students honored by the Consulate General of the Dominican Republic.

From a stage at City College in New York City, Alice Banks looked at the audience.

Her parents and younger sister were in the seats after traveling with her from Hazleton.

So were some of the 545 other students, and their parents, from whom Alice was chosen to be speaker at the annual Meritorious Student Awards of the Consulate General of the Dominican Republic.

“I was happy. It was a big accomplishment to me. I knew that my dreams were coming true. It was a privilege to be picked to give that speech,” said Alice, recalling the evening of June 5.

She thanked the consulate in Spanish.

Then she told a little about herself.

When her family moved from the Dominican Republic to Hazleton, she was in seventh grade and spoke no English.

“I had a difficult time. … I couldn’t understand anything. I was under stress at school,” where she asked bilingual students to translate what the teacher said.

“I won awards. They said it was impossible,” Alice recalled.

In ninth grade, she was accepted into the gifted program at Hazleton Area Academy of Sciences.

During high school, from which graduated with honors on Friday, Alice won a computer contest for her website.

Her essay took second prize and won her a spot in the Wyoming Valley Veterans’ Day Parade last year.

She entered other contests for computers, finance and mathematics.

Math has long been her favorite subject, one she could understand despite language barriers.

“Math is numbers all around the world,” she said.

Asked how she learned English, Alice, who also is in the French National Honor Society, said she really doesn’t know.

“I give all the credit to God. I’m very Catholic. I wouldn’t be able to do it without God,” said Alice, who takes part in prayer and youth groups at St. Gabriel’s R.C. Church, where she prepares food and does other volunteer work.

Patricia Tomsho, her teacher in ninth grade, said Alice learned English “by staying up to 4 a.m. with a dictionary in one hand and textbook in the other. She worked very hard to get those grades.”

Now Alice tutors other students who are learning English at school and the Hazleton One Community Center.

“She is a role mode to both teenagers and to adults,” Billet wrote in a letter recommending Alice for the consulate’s award.

As a winner, Alice will fly to the Dominican Republic next month with nine other students who will meet President Danilo Medina.

The consulate will pay for the trip. But after selecting Alice as speaker, the consulate also provided her with a full scholarship to the University of Scranton, where Alice plans to continue studying math and computers as she works toward a degree in finance.

“After I graduate from college, I see myself as a professional with a good job. I want to earn money to help others. I want to help my family,” said Alice, who lives with her parents, Alida and Juan, and sister, Helenne, a rising sophomore at Hazleton Area High School who was also honored by the consulate.

Before being honored by the consulate, Alice had already received financial aid from the University of Scranton.

“But at the end of the day, I was going to be left with debts. That was worrying me,” she said while recalling when she heard from the consulate. “When I received this news, I was happy. I was crying. It was priceless,” Alice said.

She finished her speech in New York by telling other Dominican teenagers that nothing is impossible if they believe in themselves.

“I remember how my teachers, they didn’t believe in me because of the little knowledge I have in English, but I believed in my capacity,” she said, “I believed I was able to do more.”