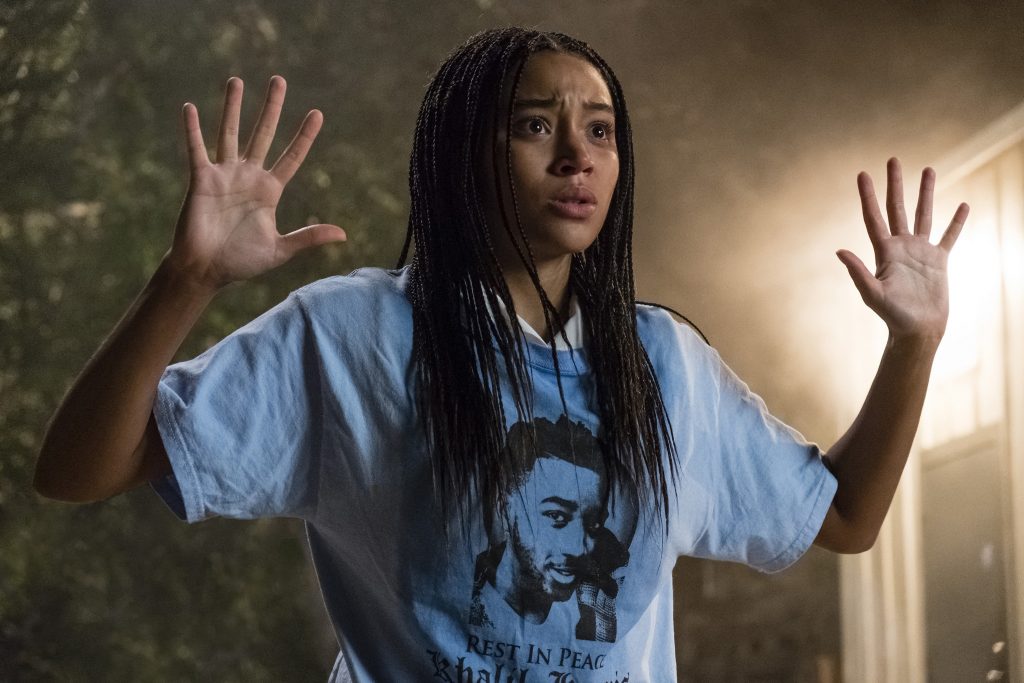 ‘Hate U Give’ movie screening, discussion planned for youth 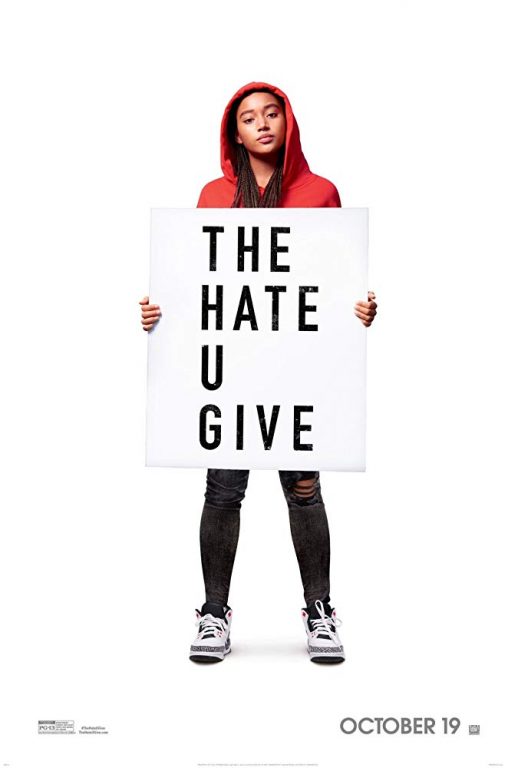 Just as a character in a movie speaks up after watching a police officer shoot her friend, high school students who watch the movie together can speak about it with a civil rights leader in Hazleton on Saturday.

Chad Dion Lassiter, executive director of the Pennsylvania Human Relations Commission, will watch “The Hate U Give” with young people at the Hazleton One Community Center, 225 E. Fourth St.

Afterward, while sharing pizza, the group and Lassiter will talk about the movie and issues that it raises.

“Films like this are culturally relevant. Often young people see themselves in one of the characters,” said Lassiter, who has used films to open group discussions throughout his career as a university instructor in social work and with a group that provides mentors for children who have a parent in prison.

“The Hate U Give” hinges around a shooting of a young African American by a white police officer, a scenario that played out in real life as recently as in the death of Atatiana Jefferson at her home in Fort Worth, Texas, on Saturday.

“For young people, maybe they identify with gun violence, have been touched by gun violence, have a teacher who is a surrogate parent,” said Lassiter, who said the film also has examples of stereotyping, implicit bias, hope and aspiration, any of which might draw a reaction from the young people in Hazleton.

“As you discuss, you push them to create a safe space for them to talk with candor,” said Lassiter, who has been to Hazleton previously.

On April 21, he was in attendance when the commission held its monthly meeting at the Hazleton One Community Center.

Speakers then discussed how Pennsylvania’s school funding formula rewards some districts more than others in relation to Hazleton Area, which ranks near the bottom in funding per student. Young Hispanics in the audience told the commission some of their experiences while growing up and attending school in Greater Hazleton.

What students said made Lassiter — who has traveled to Haiti, Africa and Israel to address issues of race, peace and poverty — want to return to Hazleton get to know some of the city’s youth.

“One of the reasons why I wanted to be with the young people is that night those young people showed a lot of courage to speak from their context of how they are being treated,” he said.

A video of a disturbance in the cafeteria of Hazleton Area High School in which a school officer punched a student twice in the leg and pressed her head to a table was widely viewed on social media in February. That incident led the commission to Hazleton, where an advisory committee of the commission had begun meeting a year earlier.

After the cafeteria incident, school officials and parents suggested programs to educate students about nonviolence, hiring more Hispanic teachers and adding counseling and mental health services. There have been calls to reduce arrests in the Hazleton Area School District.

Since April, Lassiter said investigators from the commission and the state Auditor General’s Office have been to Hazleton three times. They’ve requested documents that relate to disciplinary actions against students and the district’s hiring practices.

Elaine Curry of the Hazleton One Community Center said screening “The Hate U Give” was Lassiter’s idea.

“He contacted us and said, ‘Why don’t we do this for the young people in the community,’ and we’re grateful,” Curry said. “He’s someone that’s always been there fighting for civil rights. That’s his history and his background. I just think our students should be exposed to someone who has the same concerns and issues.”

High school students wants to watch the movie should let the center know that they will attend by calling 570-861-8081.