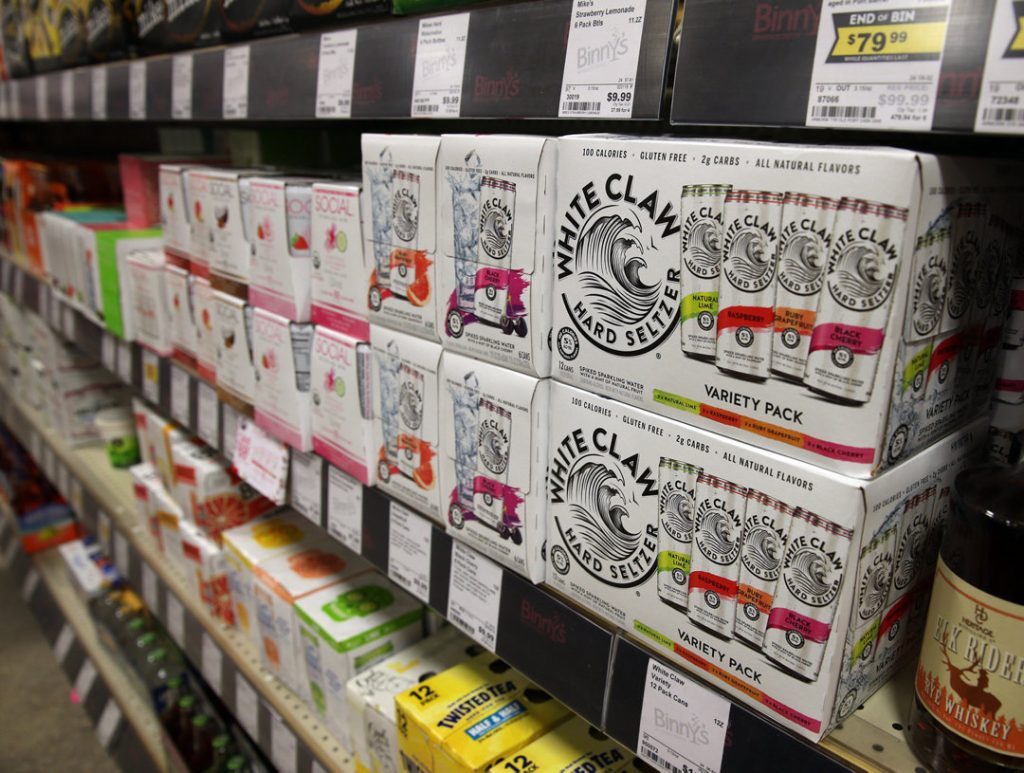 In the last year, the rise of alcoholic seltzer has become a tyranny as the product penetration during COVID-19 has increased. Recent Nielsen market research showed that 44% of hard seltzer buyers over eight weeks of the outbreak were first-time buyers.

Last year, I accidentally ordered one in Louisville, pointing to a tap handle I didn’t recognize and thinking it was a local brew. On Thanksgiving, family members showed up with White Claw cases under their arms saying, “The Claw,” in the voice of the “Toy Story” aliens.

How could a lighter-than-air, barely flavored beverage become so popular?

Most trends are a reaction to older trends. Fewer people crave mass-produced lagers. The craft beer segment has become complex and self-indulgent. At the same time, it’s less cool than ever to be drunk or even buzzed. As someone told me, the elegance of low-alcohol seltzers makes them appear healthier and more upscale.

I still think they are bubbles with a bit of flavor.

White Claw dominates and remains a standout. The Claw is straightforward and the flavors authentic, avoiding novel sweeteners.

Other brands tend to use sweeteners, even natural ones. The Stevia-sweetened Crook & Marker, for example, tastes like a juice box. The tiny amount of non-water ingredients are organic, however.

At 7% alcohol they are substantially boozier than the average hard seltzer, which weighs in at 5%.

The Sidecar-flavored one does taste like some version of orange and brandy. The Old Fashioned shows character of fruit and whiskey. Citrus Gimlet tastes more like gin than citrus and maybe would be better enjoyed with a slice of lemon. My thought is that if you want a cocktail, make one or order one at your favorite bar.

Another strange product I see on some bar menus is Seltzer Slushies, which seems oxymoronic. Spinoffs continue with beer tea on the rise.