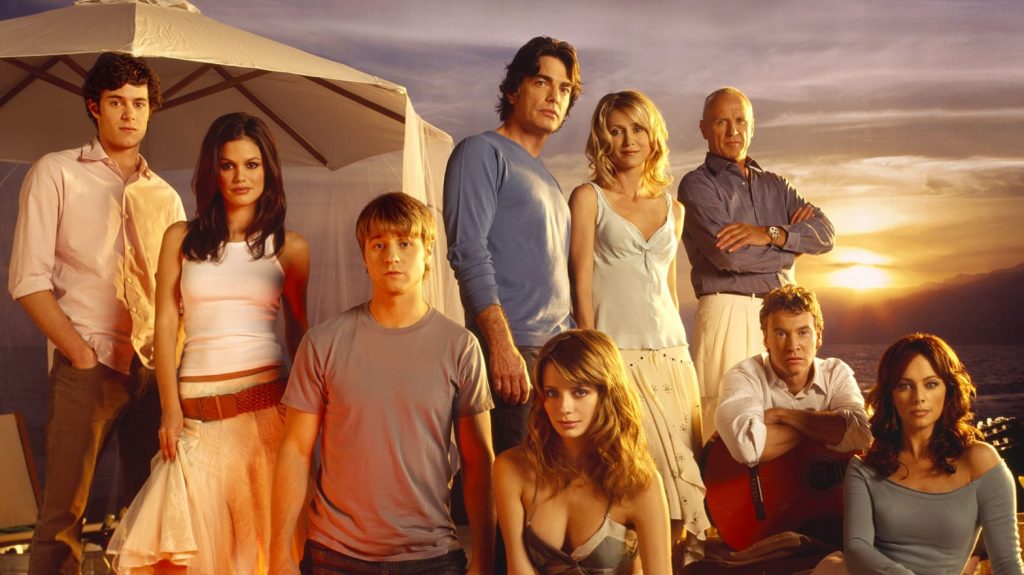 Binge these guilty-pleasure shows for an escape from life

Not every television show has to be award-winning TV. There’s also a place for programs that help us escape the stress of daily life, kind of like candy for the brain. 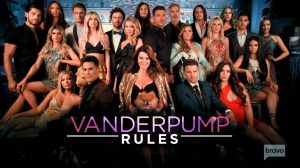 The young waitstaff at West Hollywood, California’s SUR (which stands for “sexy unique restaurant”) work at the eatery while chasing their dreams. They also have a penchant for dating, hooking up and breaking up with their co-workers — which causes explosive and shocking moments.

Watch on Hulu and Xfinity Stream 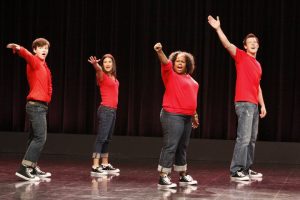 The musical dramedy centers on the fictional William McKinley High School competitive glee club, the New Directions, and its misfit members as they work to be the best in the high school show choir circuit. In between silly moments and large-scale musical numbers of beloved pop songs, the characters also explore themes such as sexuality, race, gender identity, relationships, grief and inequality, while working together to be part of something special. 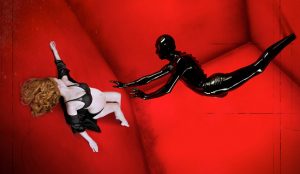 A horror anthology, each season chronicles a different set of characters in a different setting, including a haunted house of murder in modern day Los Angeles’ a freak show circus in 1940s Jupiter, Florida; and a coven of witches living in New Orleans. Situations range from disturbingly real to psychologically terrifying, with dark humor and touching moments in between. Viewers also will notice characters, locations and plots reaching across seasons and connecting to each other.

While some seasons are better than others, the show as a whole is a fun, wild ride. 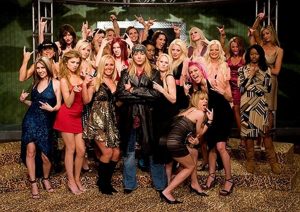 One of the gems of the golden age of VH1’s “Celebreality” lineup, this “Bachelor”-style show placed 20 women together in a Los Angeles mansion or on a massive tour bus to compete for the affections of ’80s hair metal icon and Poison frontman Bret Michaels.

In between the weekly challenges, including mud wrestling and something called the “Truck Stop Games,” there’s plenty of drinking, crying, fighting and backstabbing, all while the women and Michaels search for a shot a true love. 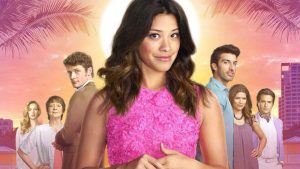 Jane Villanueva (Gina Rodriguez) is a devout 23-year-old Latina and daughter of a teen mother who is determined to not repeat her mother’s mistakes — that is until Jane becomes pregnant after an accidental artificial insemination by her gynecologist from a sperm donor who is the wealthy owner of the hotel she works at.

The show parodies commonly used tropes and devices in Latin telenovelas, so in between heartwarming moments and romantic connections, there are plenty of shocking twists and turns to keep viewers on their toes. 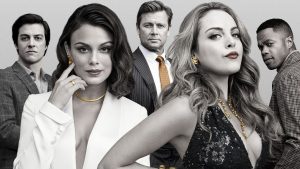 This soap opera reboot, based on the 1980s series of the same name, revolves around the Carringtons, a wealthy Atlanta family that includes billionaire patriarch Blake (Grant Show); his new wife with a shady past, Cristal (Nathalie Kelley); savvy and scheming daughter Fallon (Elizabeth Giles); and wayward son Steven (James Mackay). Though the family stands united against those who threaten their empire, each member’s loyalty to themselves runs deeper than their loyalty to each other. 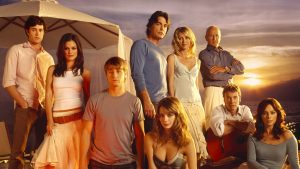 Featuring a who’s who of 2000s young Hollywood and set to a critically acclaimed indie-rock soundtrack, this soap opera centers on Ryan Atwood (Ben McKenzie), a gifted yet troubled teen from Chino who is taken in by his compassionate (and wealthy) public defender. Instantly, he has a new family and a new life inside exclusive, materialistic Newport Beach, California. Ryan quickly learns that, beneath its perfect exterior, life in the O.C. is not as golden as it seems.

‘Below Deck Mediterranean’ (2016 to present) 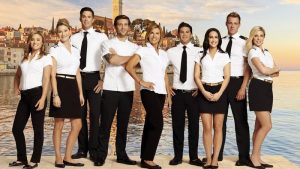 This spinoff in Bravo’s “Below Deck” franchise follows the lives of crew members who live and work aboard a 150-foot yacht. As it sails throughout the Mediterranean, each episode features a new group of ultra-rich passengers who present a different set of challenges for the crew.

In between waiting on the guests hand and foot and some life-or-death technical situations, the close quarters the crew members share cause plenty of tense situations on land and sea. 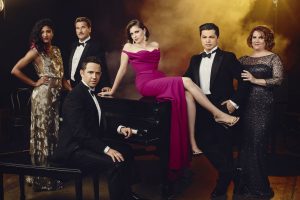 Coined as a “dark romantic musical comedy” by creator and star Rachel Bloom, her character,Rebecca Bunch, starts off a wealthy partner at a prestigious Manhattan law firm. While she seemingly has it all, her battles with anxiety and depression leave her unfulfilled.

After a chance meeting with a high school flame, Josh (Vincent Rodriguez III), Rebecca impulsively uproots her life in New York City to relocate to the small Los Angeles suburb where he lives. The story follows Rebecca’s journey to find love, friendship and true happiness amid her mental health struggles, with the occasional musical number thrown in.

‘Keeping Up with the Kardashians’ (2007 to present) 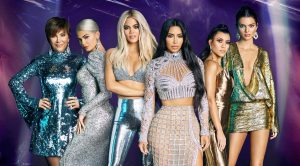 When “Keeping Up” premiered on E! More than a decade ago, people were fascinated by the big blended family living in Calabasas, California, giving them the title of “being famous for being famous.” The show followed Paris Hilton’s then-less famous pal, Kim Kardashian, daughter of O.J. Simpson’s attorney, the late Robert Kardashian, and her family, including mother and “momager” Kris Jenner and sisters Kourtney and Khloe.

As the show progressed, the family decided to include more of their lives on camera, including boyfriends, breakups, fights, marriages, children, divorces, scandals and more. While the “first family of reality television,” gets a bad rap, they have 18 seasons under their belt with No. 19 currently filming. There’s something about this famous family that viewers can’t resist.