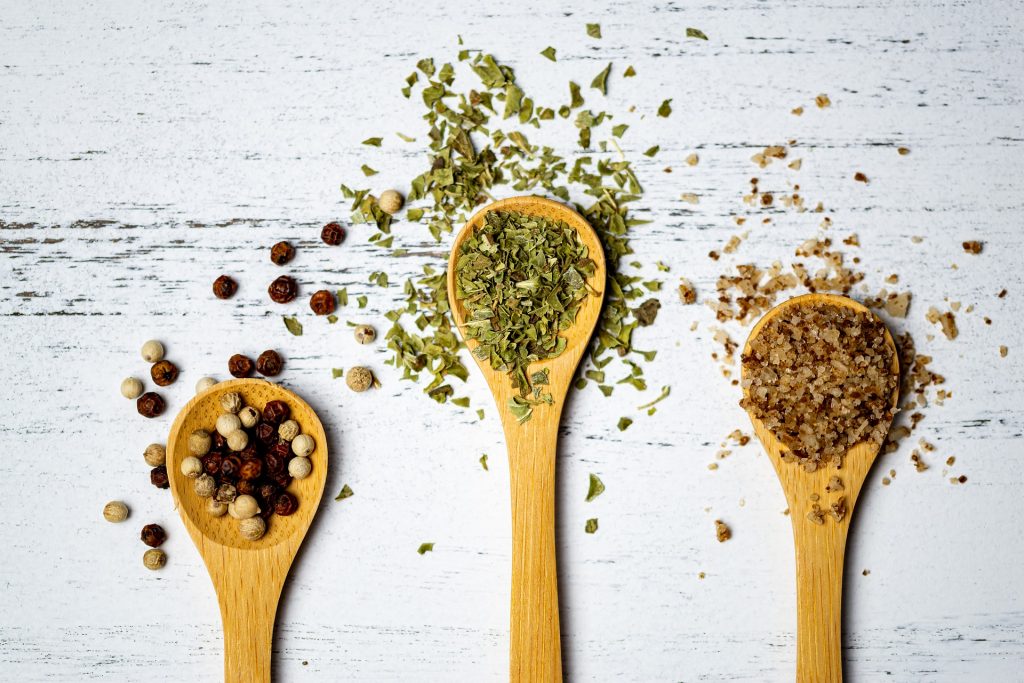 Got an air fryer for the holidays? Here’s what to make first

If you got an air fryer this holiday season, you’re in for a treat.

These $60 to $250 machines have been the next best way to get dinner on the table (after the Instant Pot, of course) for two years now, and its fans are more like devotees, spreading the good word of perfect french fries, crusted salmon, quick and easy kale chips, chicken wings that the family can’t eat fast enough and the most succulent steak you’ve ever tasted.

Unlike electric pressure cookers or slow cookers, air fryers specialize in using dry heat to cook foods, much like a convection oven. Hot air swirls around the food, crisping the outside edges or giving it a roasted or broiled effect, without an oven.

This means it can cook everything from broccoli to chicken tenders, bagels to churros. I’ve even seen cake recipes in some of the cookbooks that have come through my office.

All year, I’d been thinking about getting an air fryer, and I finally got one on a Black Friday sale. It is a high-rated, 5.8-quart model from GoWise USA that runs for about $100, and I tried it for the first time on my Austin360 Facebook livestream recently.

The shiny black appliance is bigger than I thought it would be, but it also heats up faster and more intensely than I thought it would. Rather than test it with fries or chicken wings, I decided to make bagel chips using a recipe from “The Essential Air Fryer Cookbook” by Bruce Weinstein and Mark Scarbrough (Voracious, $19.99).

I tossed the bagel chips in a little olive oil, but one of the first big lessons I learned is that you don’t have to add oil. The circulating hot air alone will cook and crisp the food. Any additional oil, like the drizzle of olive oil on the bagel slices, can add more flavor.

I also toss them in garlic salt before adding the pieces to the non-stick basket with a handle that nests into another nonstick pan. That’s what you slide into the machine.

The digital display has eight presets, including fries, chicken and fish, and you can manually set the temperature anywhere between 170 and 400 degrees. The bagel chips cooked at 400 degrees and were done in about six minutes, just a few shy of the eight called for in the recipe. I also realized that the device heats up so quickly, you don’t really need to warm it up first.

A reader who has a convection oven reported that she uses air fryer recipes in her convection oven, without having to change the method or ingredients. 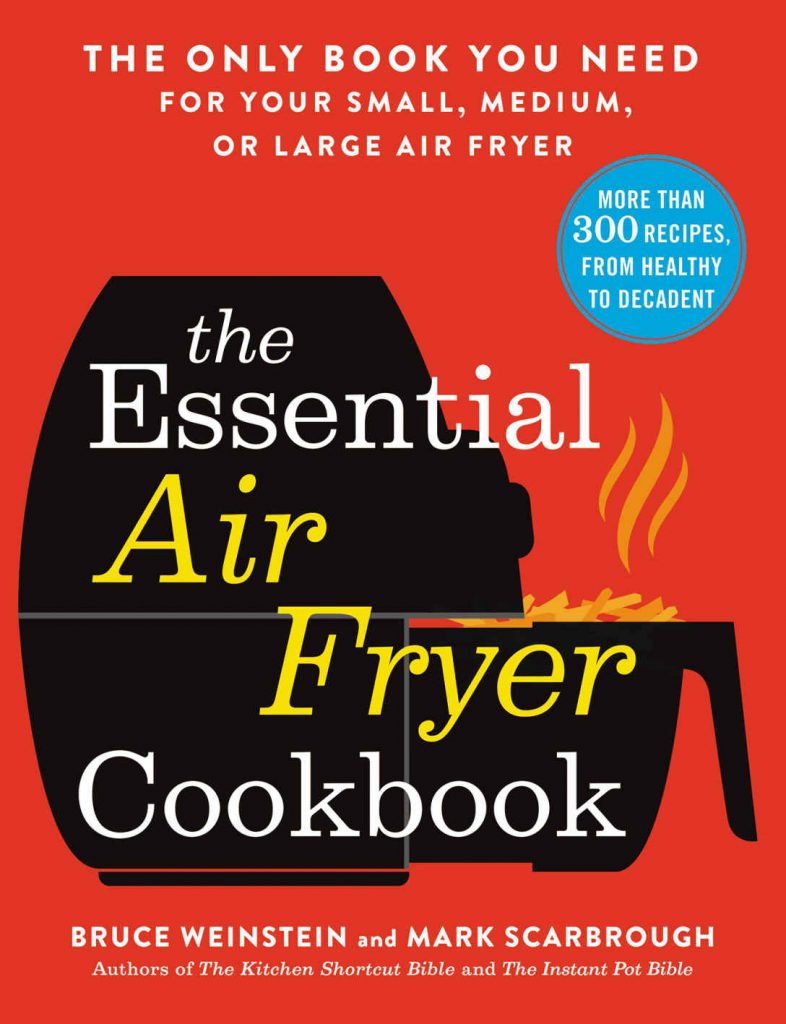 AMAZON
“The Essential Air Fryer Cookbook: The Only Book You Need for Your Small, Medium, or Large Air Fryer” by Bruce Weinstein and Mark Scarbrough

These snackable crisps are perfect for a cheese plate, a snack lunch or a road trip. Use as many bagels as you’d like, and season before and after cooking for bagel chips that bite. Stir or toss the chips halfway through cooking to help them cook evenly. Trader Joe’s sells an everything bagel seasoning mixture that is a perfect match for these chips, but so are the spice rubs and mixes already in your pantry. You could use cinnamon and sugar to make a sweet bagel chip, but the cookbook authors don’t recommend using blueberry or raisin bagels to make the chips because small pieces of the fruit might fall to the bottom of the fryer and burn. You’ll have to use a whole, unsplit bagel if you want full bagel rounds. A bagel already split into halves will yield bagel straws.

Heavy pinch of salt, garlic salt or other spice mix

In a large bowl, toss together the ingredients. Place them in the basket of an air fryer and cook at 400 F for 6 to 8 minutes, tossing halfway through. Keep an eye on the chips during their last few minutes. You want them crisp and brown, but not burnt. Season again, to taste, and serve.

— Adapted from a recipe in “The Essential Air Fryer Cookbook: The Only Book You Need for Your Small, Medium, or Large Air Fryer” by Bruce Weinstein and Mark Scarbrough (Voracious, $19.99)