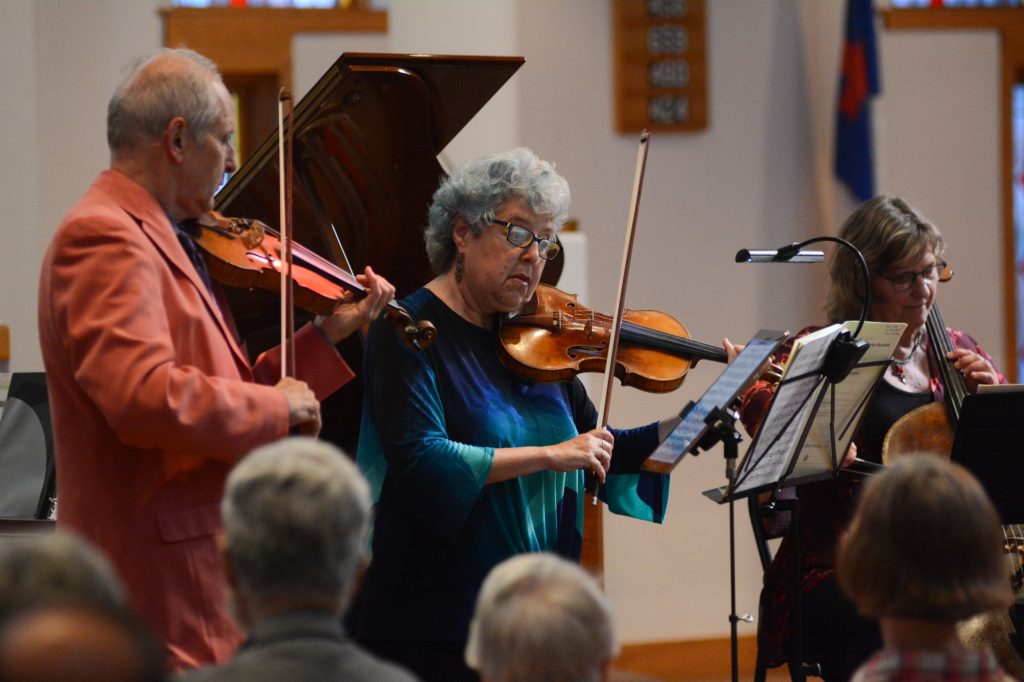 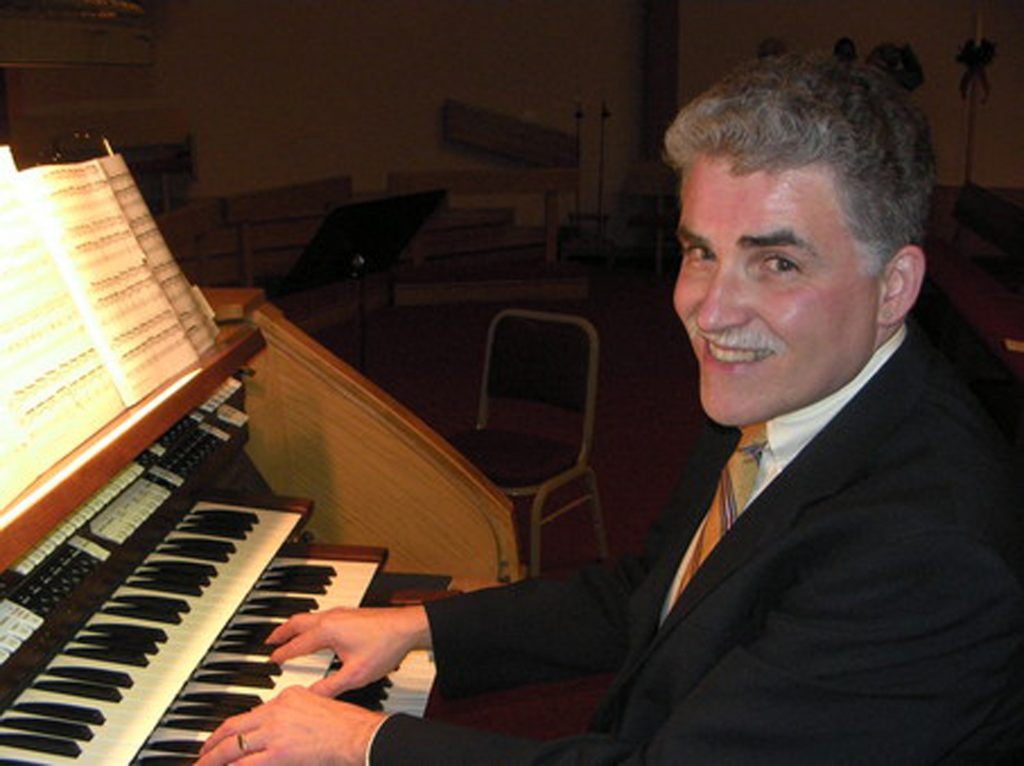 The Gabriel Chamber Ensemble, celebrating its 30th year in Schuylkill County, will be performing a concert with some special, and very talented, guests.

Tickets cost $20 for adults, $15 for seniors and will be free for students.

F. Allen Artz III, organist, and Robert A. Nowak, timpanist, will be the concert’s special guests “in the famous, grandiose and ambitious Poulenc Organ Concerto for solo organ, timpani and chamber orchestra,” according to a press release from Agnès Maurer, executive director of the ensemble.

Nowak also gives private lessons in his studio in Shenandoah and “manufactures mahogany log drums, triangle holders and goose neck cymbal holders used by major symphony orchestra and music schools around the world,” according to the release.

In its chamber formation, the ensemble will perform with Artz and Nowak, with the first half of the concert featuring music for string orchestra by Handel and Mozart.

“The program will feature Handel Concerto grosso, Op. 6 No. 12; Mozart Serenade in D, KV 239; Salerni The Oak and the Reed, Bach Fantasy and Fugue in G minor and the grand and very ambitious work for string orchestra, timpani and solo organ by Poulenc,” the release said.

The Gabriel Chamber Ensemble is a nonprofit professional chamber music ensemble. Concerts are made possible through corporate and private donations, including grants from the Pennsylvania Council on the Arts, Schuylkill Area Community Foundation, and M&T Charitable Foundation.

A reception will be held in the atrium after the concert.

Directions and more information can be found at the ensemble’s website, www.gabrielensemble.org, or by calling Maurer at 570-943-2558.