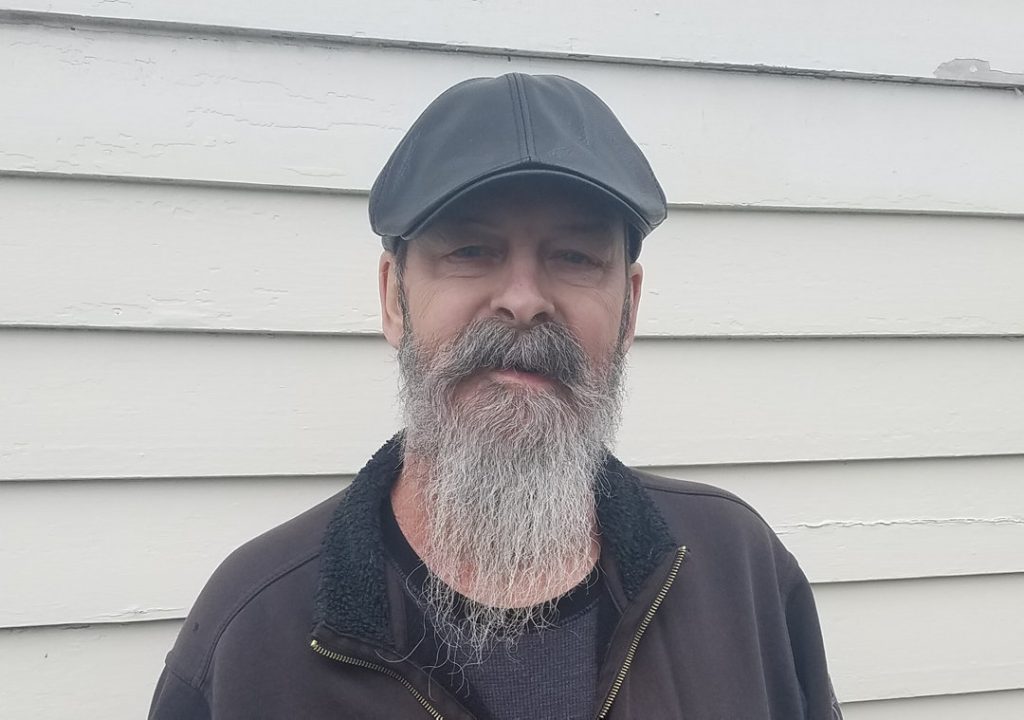 Who: Albert Hooper of Honesdale has lived in the Wayne County community for more than 35 years and is known as a wonderful husband, father and grandfather, according to his daughter-in-law, Julia Perry. Now 67, he and his wife of 31 years, Linda, are facing financial challenges as he battles cancer.

What: In late November, doctors diagnosed Hooper with squamous cell carcinoma of the tongue, aka oral tongue cancer, an aggressive disease that usually affects older people. He had to have all of his teeth removed so doctors could remove the tumor and three lymph nodes in his neck, and he is undergoing radiation treatment at the Frank M. and Dorothea Henry Cancer Center at Geisinger Wyoming Valley Medical Center, Wilkes-Barre. Since he can no longer drive as a result of the radiation treatment, Hooper has had to rely on family to take him on the 100-mile round-trip to treatment five days a week for six weeks.

The disease makes it difficult for Hooper, a Type 2 diabetic, to eat, swallow food or speak, and in particular to swallow anything not at room temperature. While he drinks Glucerna nutrient shakes and soup broth, Hooper’s weight has dropped quickly.

Why: Hooper is retired and living on a fixed income. While he has coverage through Medicare, that does not cover all of his expenses or any of his prescriptions, which he pays for out of pocket.

What: Visit the GoFundMe page, “Albert Hooper Fund,” to donate online or mail donations to Perry at 473 Ash St., Honesdale, PA 18431. Donations of non-perishable items such as soup and protein drinks also can also be mailed to Perry for Hooper.

In her own words: “The community’s support during this trying time will help Albert and are greatly appreciated. It will help to alleviate any financial burdens (medical expenses, travel and food) during this devastating time.” — Julia Perry, daughter-in-law