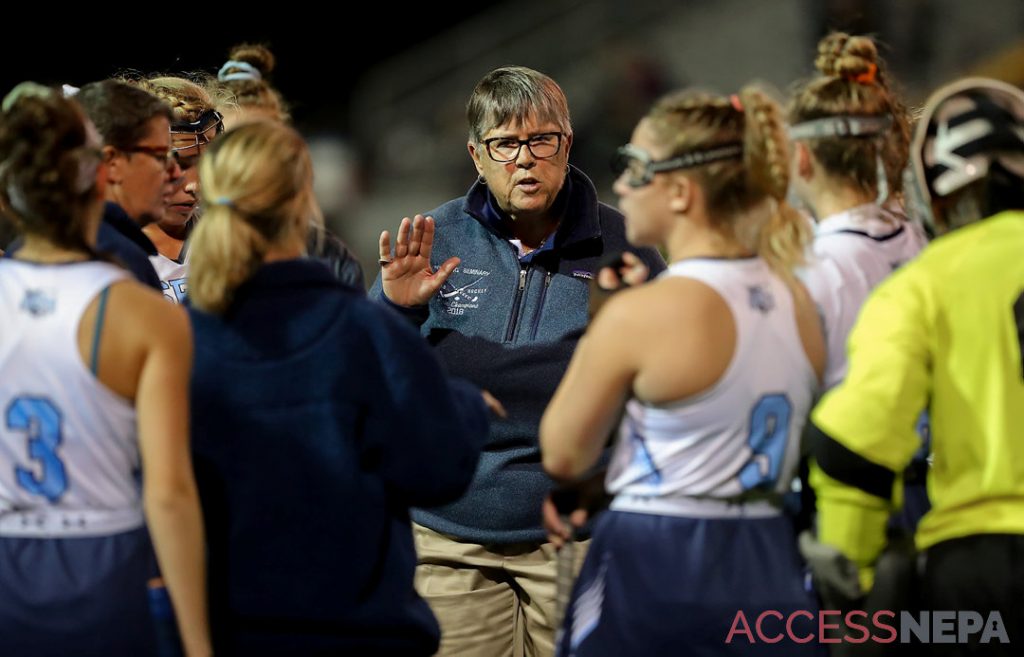 But, even this group, which has seemingly seen it all, done it all and won it all, is in uncharted territory for 2020.

“We’ve never had anything like this before, ever,” said Wilkes-Barre Area head coach Colleen Wood, who first led Coughlin’s program in 1992.

Having been sidelined far longer than usual because she also coaches Wilkes-Barre Area girls lacrosse, whose spring season was canceled due to the coronavirus, Wood and her counterparts echo similar statements about the upcoming season.

They’re hopeful. They’re skeptical. And they want to do right by their players.

“We’re into the fourth week of conditioning,” Lipski said. “We haven’t picked up sticks and balls; we haven’t done any of that. We just come in and the kids socially distance. They have masks on. I take all of their temperatures and sign a sheet that everybody’s temperature has been taken; they all fall into a good category. Then, I line them up … and we run the width of the field and they are all 5 yards apart. Sometimes, we do relays and as the kid’s coming closer to the person, that person takes off 25 yards apart.”

Lipski acknowledges that, even after Wednesday’s meeting in which the PIAA Board of Governors decided to proceed with the fall schedule as planned, there’s a chance they’re doing all this work with the possibility of playing no games. It’s going to be difficult, she said.

However, Lipski, a two-time state champion, also said that her team’s 7 a.m. practices are building character, camaraderie and accountability.

“When push comes to shove, kids’ health is more important than anything,” Lipski said. “I feel as though people are saying, ‘Young kids don’t get it, they don’t get it as badly, they’re not hospitalized, they don’t die from it.’ But who knows what long-term effects they’ll have? If this is a lung condition and it attacks the lungs, then when the kids get a little older, are they going to have problems with breathing?”

The WVC’s two reigning PIAA champions, Class A Wyoming Seminary and 2A Wyoming Valley West, have not even begun non-mandatory practices.

“We did no open fields, we did nothing all summer,” said Sem head coach Karen Klassner. “Now, did our kids play in clubs and things? Yes. I’m sure our soccer players did. I know a lot of our field hockey players did, but a lot of the stuff they were supposed to go to was canceled.”

Klassner, 71, is a cancer survivor, having beaten Hodgkin’s disease more than 20 years ago.

That she might be more susceptible to COVID-19 than others isn’t lost on Klassner, who intends to coach this season but doing so from a healthy distance while wearing a mask and not traveling on the team bus. 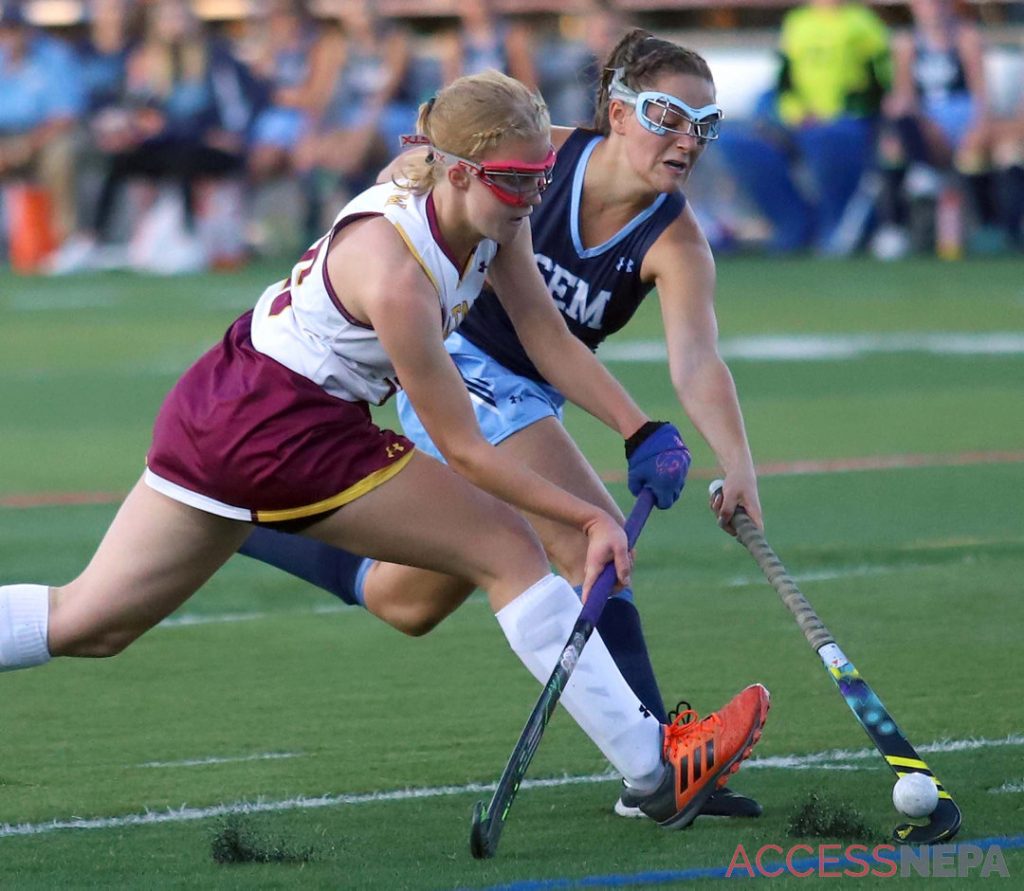 “I think most of the kids have it in their mind that they may not play,” Klassner said. “They’re hoping that they do, but all you have to do is pick up the newspaper and watch TV and you’re thinking, ‘We’re not playing.’ But I hope we do.”

If Sem does play, its schedule will take a big hit in terms of competition. Games against national powers Eastern (New Jersey) and Sacred Heart (Kentucky) have been canceled, and Klassner isn’t sure she wants to open the season with a game in Philadelphia as planned.

“I’m not sure I want to put my team through that right now,” Klassner said.

A lost season could have a trickle-down effect on the development of underclassmen, possibly even cutting into scholarship opportunities.

“You still have juniors who haven’t committed yet and this would have been a big season,” said Valley West head coach Linda Fithian. “Freshmen and sophomores and juniors are trying to get their name out, especially since we graduated so many seniors. Now, it’s their chance to step up and get noticed. That’s going to happen on every team in every sport.”

Official fall sports practices may begin as soon as Aug. 17.