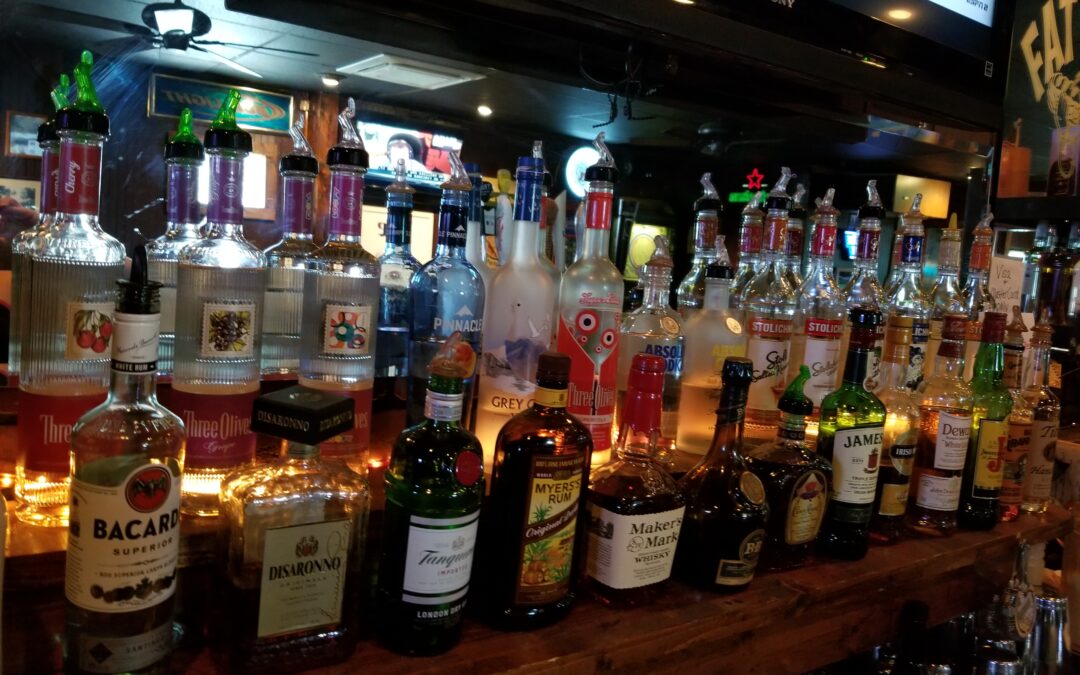 Corner bars and small watering holes that offer much more than cool beers on a hot day dot the landscape of Northeast Pennsylvania.

Aside from hometown camaraderie found in the pubs and taverns of every borough, those in the know often find culinary delights on the menus of such places. 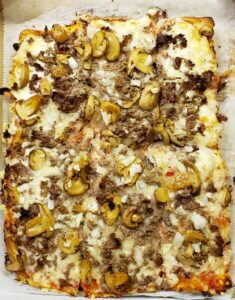 One of the Wyoming Valley’s finest food gems can be found in Luzerne on Main Street under the name Fat Daddy’s Bar & Grill. Since 2008, it has grown its menu and loyal following thanks to comfort foods and bar fare done right.

“It’s more homemade food,” explained bartender Erin Malloy, who has been with the business since it opened. “It’s not canned. All recipes were thought up and perfected. I think it’s more than bar food.”

Despite being smaller than the other pubs found on Main Street, Fat Daddy’s menu is super-sized. With everything from burgers to wraps to quesadillas and fried starters, it has all the standards. But with the addition of house specials such as Fat Daddy’s Fries (fresh-cut and smothered in cheese, gravy, bacon and a house-blend seasoning mixture) plus the best-selling wings, it stands out for all the right reasons.

“Most people I know that come here eat our wings,” Malloy said. “I’ve heard people say we have the best around.”

On Wednesdays, diners can get them for just 50 cents each, and with 10 sauces to choose from, there’s no shortage of flavor combinations to try.

“You can mix and match,” Malloy said. “You can make up a sauce and we can make it.” 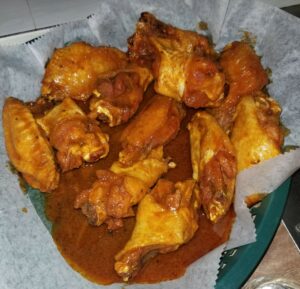 The thick-crust, Sicilian-style pizza served in half and full trays also stands out thanks to its signature crust. The menu suggests all sorts of toppings, from meat lovers’ to chicken wing to white broccoli and chicken bacon ranch.

Fat Daddy’s hosts happy hours Mondays through Thursdays from 5 to 7 p.m. as well as Tuesdays and Thursdays from 9 to 11 p.m., when it serves reduced-price drinks. The bar also has plenty to do between its pool table and dart league.

Most bartenders have been on the staff since the beginning or for close to a decade, Malloy noted, and they ensure guests enjoy each stop at Fat Daddy’s.

“It’s a fun, friendly atmosphere. We get a complete mixed crowd, from 21-year-olds to 70-year-olds as regulars or who are there to eat,” she said. “We have entertainment and karaoke once in a while. It’s close-knit.

“If you come here, you’re always welcome. You walk in the door, and everyone says, ‘Hi, how are ya?’” Malloy added. “We have more to do than just sit and watch TV and have some drinks. There’s always something going on.”

Trio of new releases make for an entertaining listen
Adams brings unique experience, progressive outlook to RailRiders...and he needs to.
Plenty of options for winter fun
Quiz: How well do you know 'The Office'?