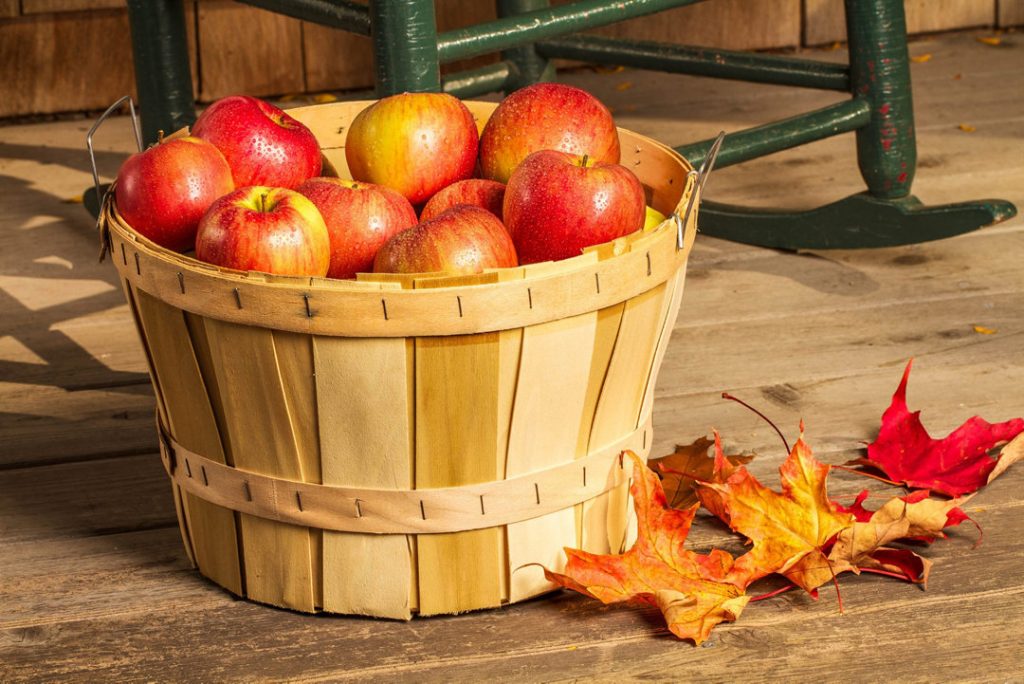 We searched the Local Flavor: Recipes We Love archives to bring you the crisp, delicious flavors of the season.

Have a recipe you want to share for a chance to win a grocery gift card? Submit today at thetimes-tribune.com/lifestyles/food-and-wine/local-flavor/forms/submit_a_recipe 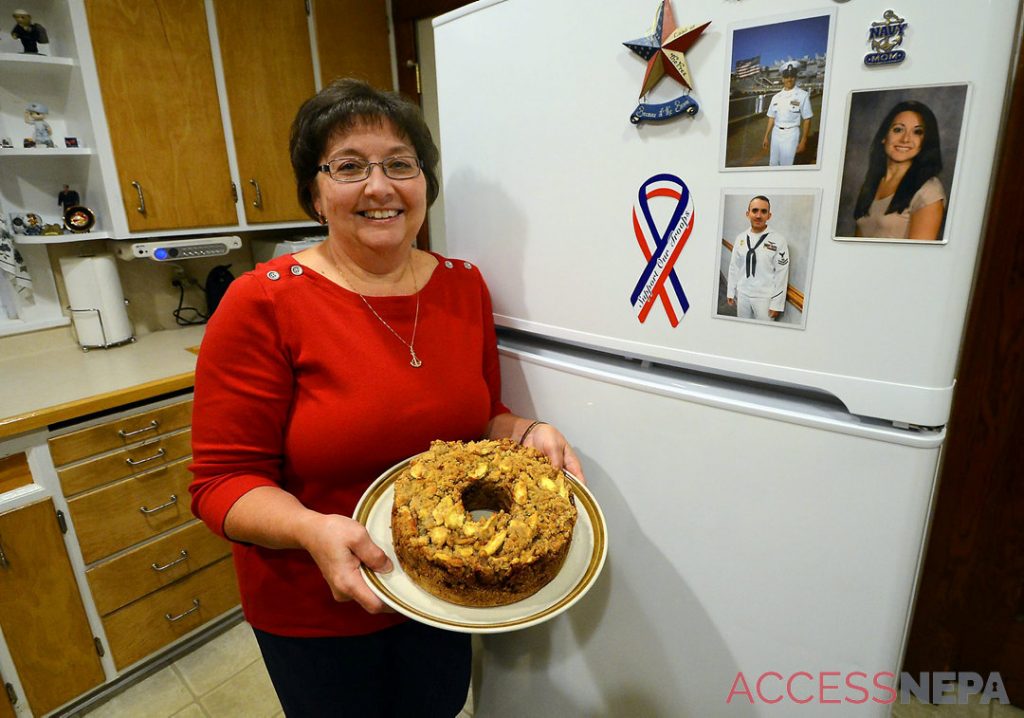 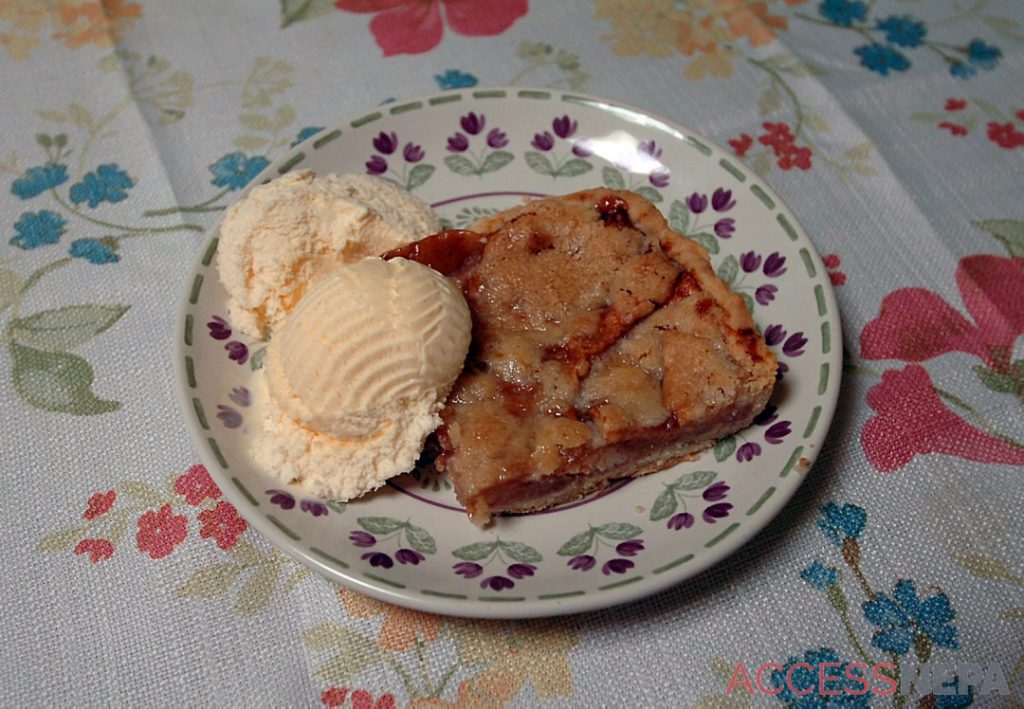 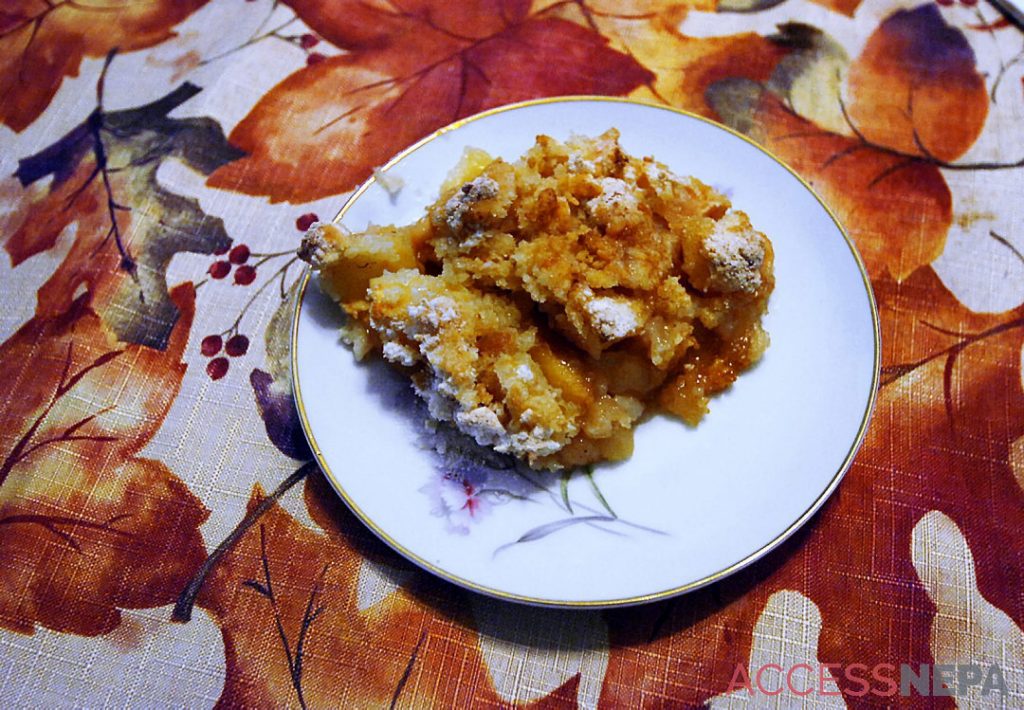 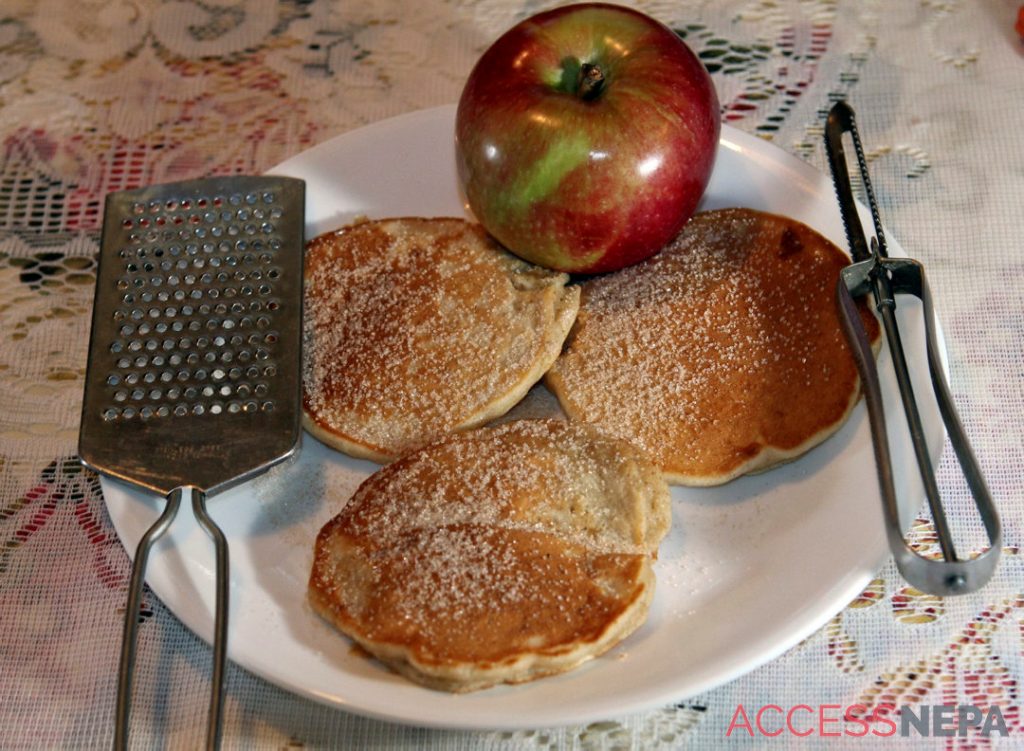 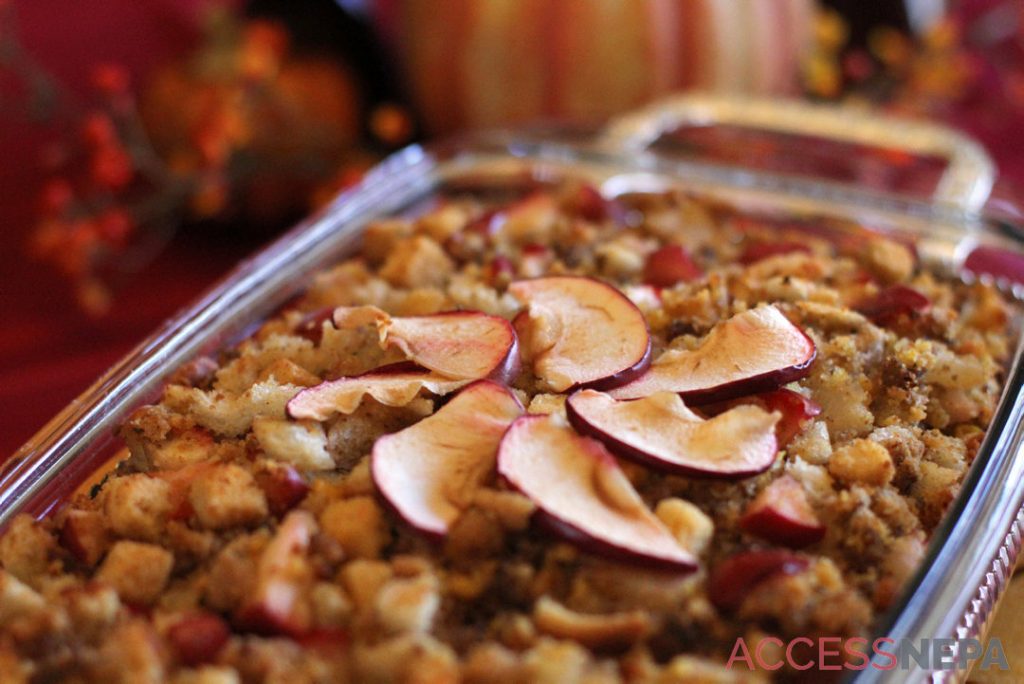