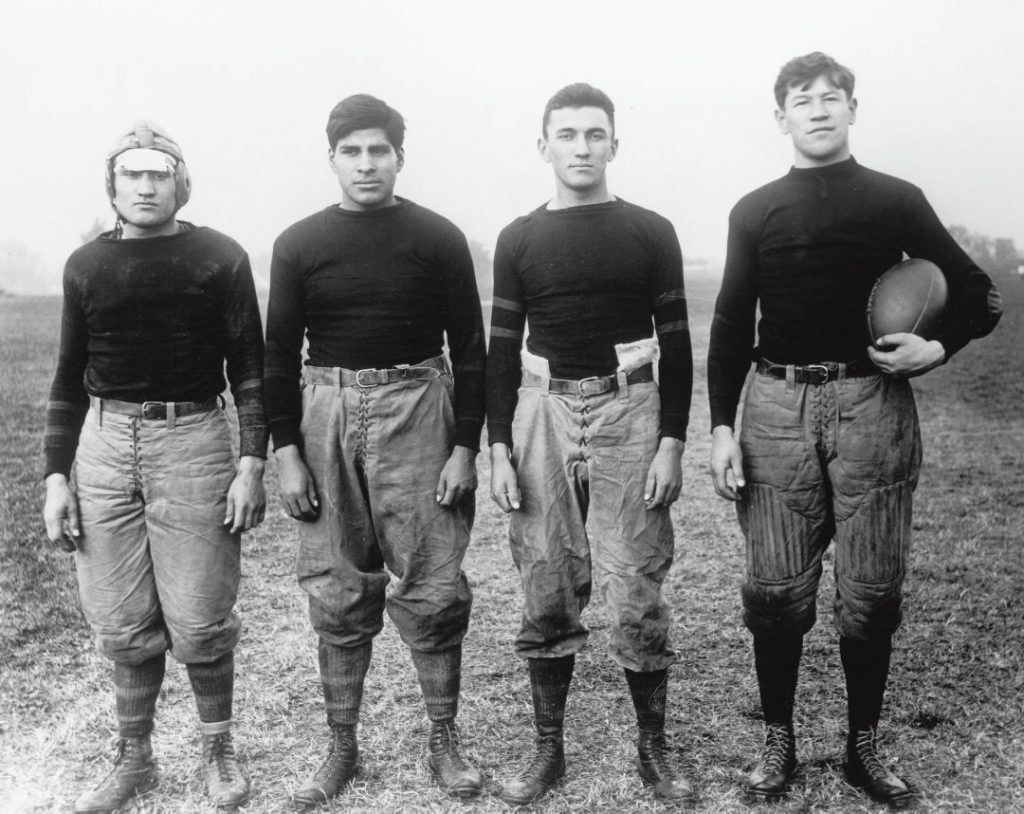 An exhibit telling the hard truths of American history comes to Scranton’s Everhart Museum this week.

“Away from Home: American Indian Boarding School Stories” will debut Saturday, June 19, in the Maslow Galleries of the museum, 1901 Mulberry St. The exhibit, which runs through Monday, Aug. 16, features photographs, artwork, interviews, interactive timelines and immersive environments, including classrooms and dormitory settings from indigenous boarding schools. The institutions forced indigenous children from throughout the United States to assimilate into white society in the 19th and 20th centuries.

Kathy Johnson Bowles, Everhart Museum executive director, said she feels proud and glad to be part of an opportunity to let the community “reexamine our past and history, especially one that’s as close as this issue is to Pennsylvania.”

Army Lt. Richard Pratt opened the Carlisle Indian Industrial School in Carlisle, near Harrisburg, in 1879, according to the National Park Service. By the time the school closed in 1918, more than 10,000 children from over 142 indigenous nations had attended. While there, they were forced to abandon their identity and traditions and conform to white cultural norms by cutting their hair, changing their names, wearing Anglo-American clothing and working for local white families. The school also enforced military-style discipline.

“I think that as we have all been through our educational experiences that there have been some gaps in our knowledge and understanding,” Bowles said. “And so this exhibition presents an opportunity to open up experiences of others and to become more empathetic and more compassionate about difference and appreciation of all cultures.”

After the Carlisle school opened, 24 more schools like it formed throughout the country. The Everhart’s exhibit will share their histories through first-person accounts of what the children endured, artifacts such as a Seminole girl’s skirt, and stories of familial love and friendship.

“The exhibition explores the impact that these schools had on native communities, from loss of cultural identity to loss of life,” Everhart Curator Francesca Saldan said in an announcement of the exhibit. “Today, some of the original boarding school buildings still exist but now function as tribal universities where Native American students are able to proudly express their indigenous culture.” 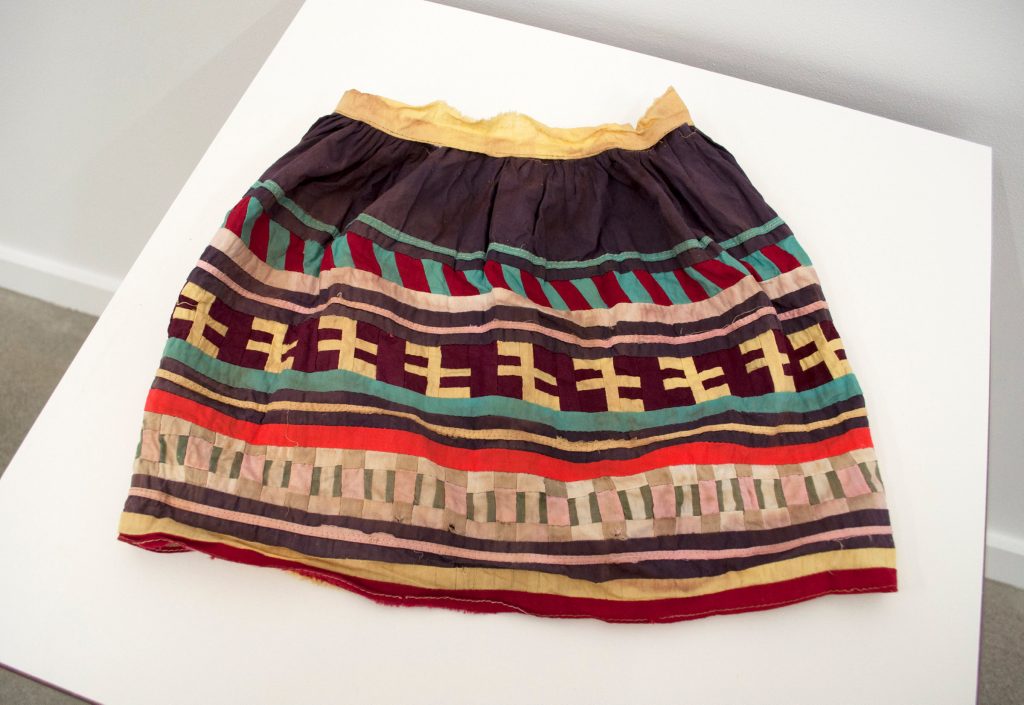 SUBMITTED PHOTO
A Native American skirt is among the exhibits on display in the Everhart Museum’s latest exhibit.

The exhibition came to fruition through NEH on the Road, an initiative of the National Endowment of the Humanities. The show was adapted from a permanent exhibition of the same name, which the Heard Museum of Phoenix, Arizona, organized in partnership with the Mid-America Arts Alliance in Kansas City, Missouri.

“The soul searching that I think an exhibition like this represents is a positive for the institution, but also I think a positive for Northeast Pennsylvania and our whole country,” Bowles said.

The Everhart continues to operate under reduced hours because of the coronavirus pandemic. The museum is open Saturdays from 10 a.m. to 5 p.m. and Sundays from noon to 5 p.m. Admission costs $5 for adults and $3 for students and seniors. Children 12 and younger and museum members enter for free.