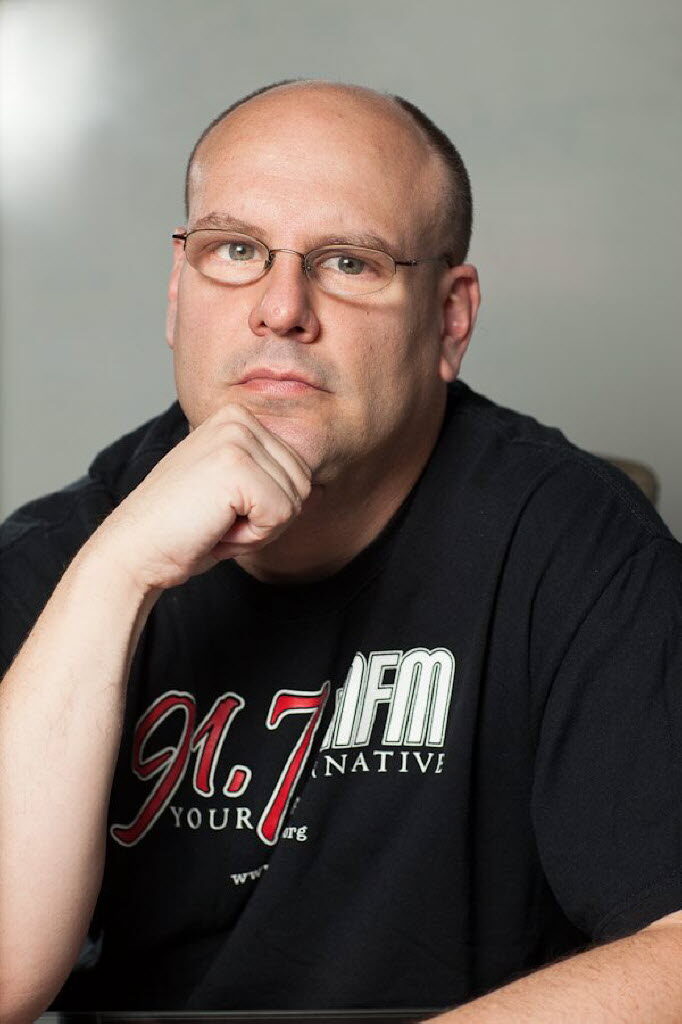 Electronic fans can find much to like in these sequels

THE GOOD: Canadian electronic artist Dan Snaith churns out his 10th, and his fifth as Caribou.

THE NITTY GRITTY: It’s easy for electronic catalogs to fall into a slump. After a couple of innovative records, producers and DJs can get comfortable or even lazy. Snaith has avoided that trap. Every Caribou record is its own night out, or perhaps “day in” in “Suddenly’s” case.

Snaith describes the album as one that celebrates relationships and their ever-changing dynamics. So it’s a very personal affair (not unusual for artists stumbling through their 40s). As usual, the record embraces big rhythms and delivers more than a few outright bangers.

However, this is NOT a single-tempo set. What really sets “Suddenly” apart is that the beats are secondary to Snaith’s vocals, melodies and songwriting. Here we get splashes of ambient, R&B, hip-hop and straightforward pop. Tracks such as the wavy “Sunny’s Time” or soulful “Home” wouldn’t have fit as well on earlier efforts as they do here.

The Orb — ‘Abolition of the Royal Familia’

THE GOOD: British electronic outfit the Orb releases its 16th.

THE NITTY GRITTY: Those who remember the British house/dub/ambient boom of the very early ’90s see Alex Paterson and his revolving band of merry pranksters as true survivors. Ever since releasing the genre-defining “Adventures Beyond the Ultraworld” in 1991, they’ve never stopped giving us a steady stream of music grounded in spaced-out sounds, dance grooves, reggae, trip-hop, ambient atmospherics and just a dash of humor within some of the loopier samples and echo-drenched soundbites.

“Royal Familia” doesn’t shake up this formula. The record only further embraces and enhances it. Just about everything the Orb has ever touched upon can be found within the album’s expansive 77 minutes of both potential singles and multi-dimensional extended jams. Some bits make you move. Others send you into a hypnotic chill session. Paterson and company once again invite us to dance, drift, think and even laugh a little. A much welcome diversion indeed.

THE BAD: “Symphonik” is for completists only.

THE NITTY GRITTY: A few years ago, the Washington, D.C., natives did a hometown orchestral show at the Kennedy Center, revisiting some of their expansive catalog in a live organic setting. This album is NOT a recording of that night but rather a recreation of it. The guys teamed up with their live band, some guest vocalists and an orchestra from Prague.

So “Symphonik” is half “best of” compilation and half live instrumentation re-imagining. If you like turntables, sampling and electronics, you’re going to be sorely disappointed. Personally, that’s precisely why I didn’t enjoy this record as much as past TC releases. I like my electronic artists to be, well, electronic.

However, “Symphonik” is NOT a bad collection. The new arrangements are slick in spots, majestic in others, and some of the vocal performances are truly stirring. Still, the original takes seem sonically more interesting.