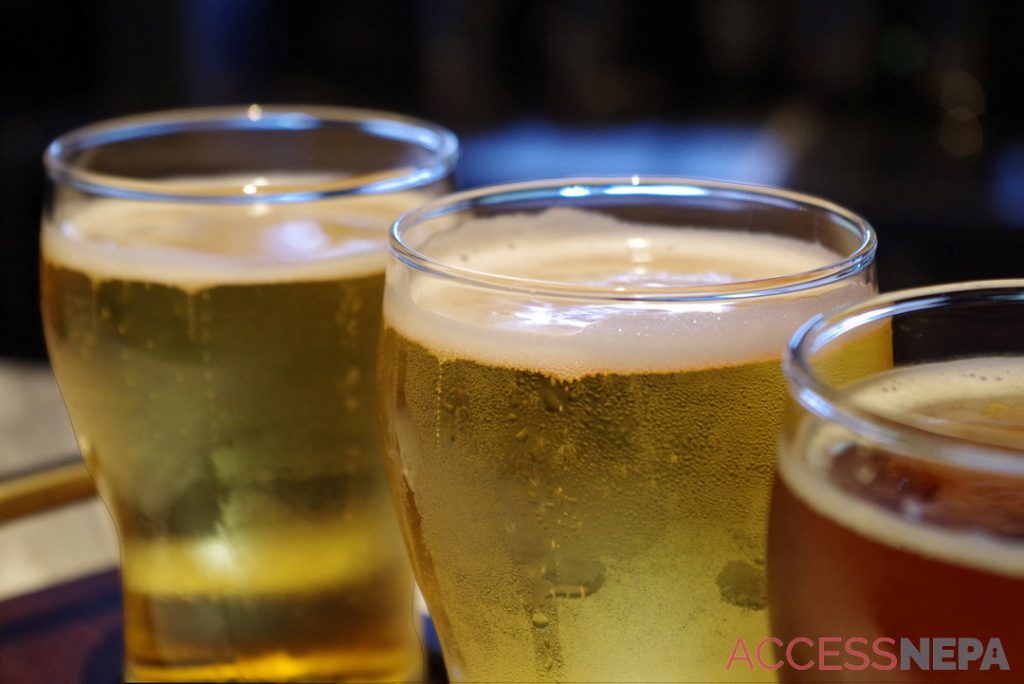 Drink the fruits of your labor with home-brew kits

Doug Drost made his first batch of beer from a home brew kit in the mid-1990s.

“I tell people now that it’s a hobby that has gone out of control,” said Drost, who owns Stoker’s Brewing Co. in Tamaqua.

Folks who visit the brewery, where he typically has 14 of his own creations on tap, often ask how it’s done.

He suggests that it’s a good hobby to take up now that people are staying home because of the COVID-19 pandemic.

“You’ll know after the first batch if it’s for you. Most people are hooked immediately,” he said of home brewing. “It’s a lot of work but it is a lot of fun. Plus, you get to drink the fruits of your labor.”

“You can get most home brew kits for under $75,” from places like Simply Home Brew in Drums, he said.

For brew kettles, folks often use items they already have on hand, such as a stainless steel soup pot.

“Most beers are barley malts. That’s one essential ingredient,” he said, but noted that oats, wheat, corn, rice and rye may also be used.

He cited the German purity law, the Reinheistgebot, which notes that beer should be made only from barley, (wheat) hops, water and yeast.

“How you manipulate those four ingredients gives you an endless amount of styles,” Drost said. 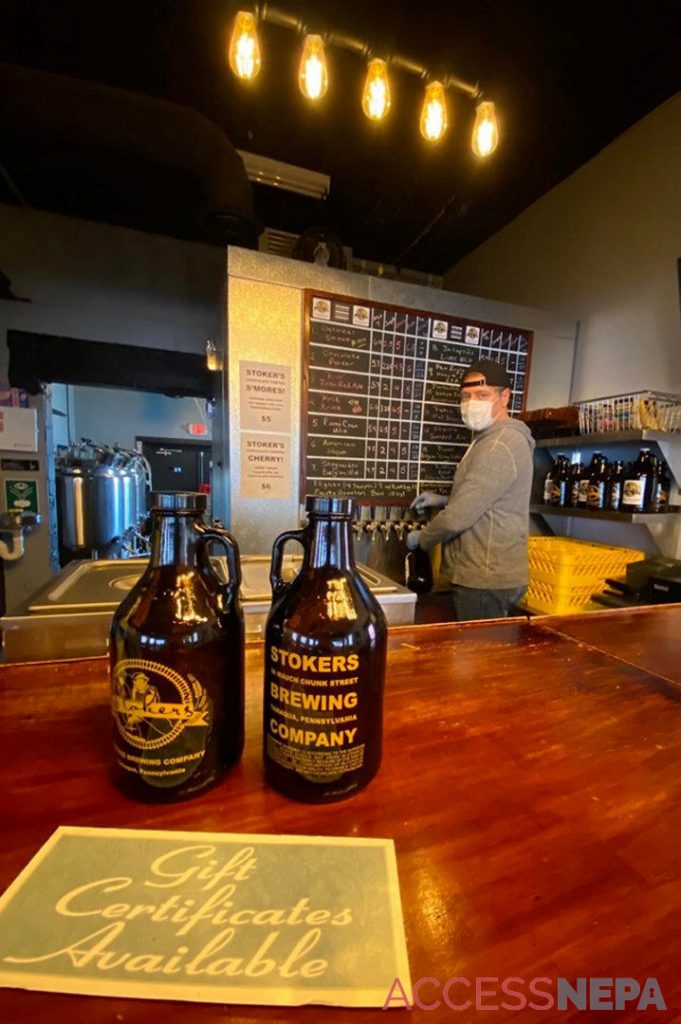 SUBMITTED PHOTO
Doug Drost stands behind some of the beer he brews and sells at his Stoker’s brewing Co. in Tamaqua.

Craft brewers tend to avoid rice and corn, but Drost said it’s up to the individual.

“You can experiment with things. Whatever you can get starches out of. With any type of grain, the starches are eventually going to turn to sugars during the ‘mashing’ process,” he said.

Newcomers might want to look at obtaining malt extract in either syrup or dry forms. With the extract, mashing is not needed.

Drost appreciates beer for its flexibility.

“You’re not at the mercy of vintage like wine or the crop of the year. With beer, you’re only limited by your creativity. A lot of home brewers are very creative. There are a lot of innovative beers out there today,” he said.

With all these restrictions it’s probably a good hobby if you have spare time to dabble in,” he said. “It’s a lot of fun to do at home. It will take up a better part of a complete day and the whole process will probably take you two weeks from when you boil it to when it becomes beer through fermentation.”