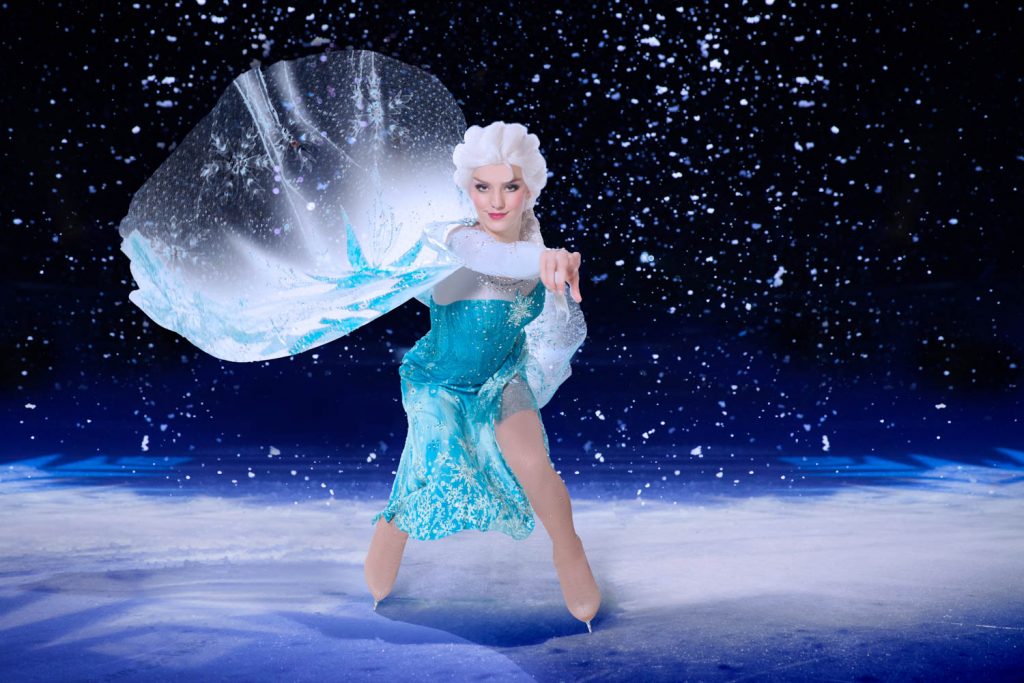 ‘Disney on Ice’ to enchant audiences at arena

From Elsa and Anna to Mickey and more, Disney on Ice will bring out many fan favorites for its latest show, “Worlds of Enchantment.”

“It’s difficult to get to a (Disney) park sometimes … whereas here we get to bring all of the characters you know and love and all of the special effects, bring it to your front door,” she said recently by phone from the tour’s stop in Erie. “And it’s really cool because you get to see everybody up close.”

A native of Mountain Lakes, New Jersey, about an hour east of Stroudsburg, Kimmelman has played Anna throughout her four years with Disney on Ice and said it has “always been a really special privilege to be able to portray the ‘Frozen’ characters because it is such a popular story.” The “Frozen” segment runs for about 35 minutes and hits the key points and songs from the first film. Anna kicks off the segment with her solo for the song “For the First Time in Forever.”

“It’s really exciting for me because I wait backstage in the castle of Arendelle and they play the bells — like the iconic ‘Frozen’ bells — and it’s always really exciting to hear the kids’ reaction,” Kimmelman said. 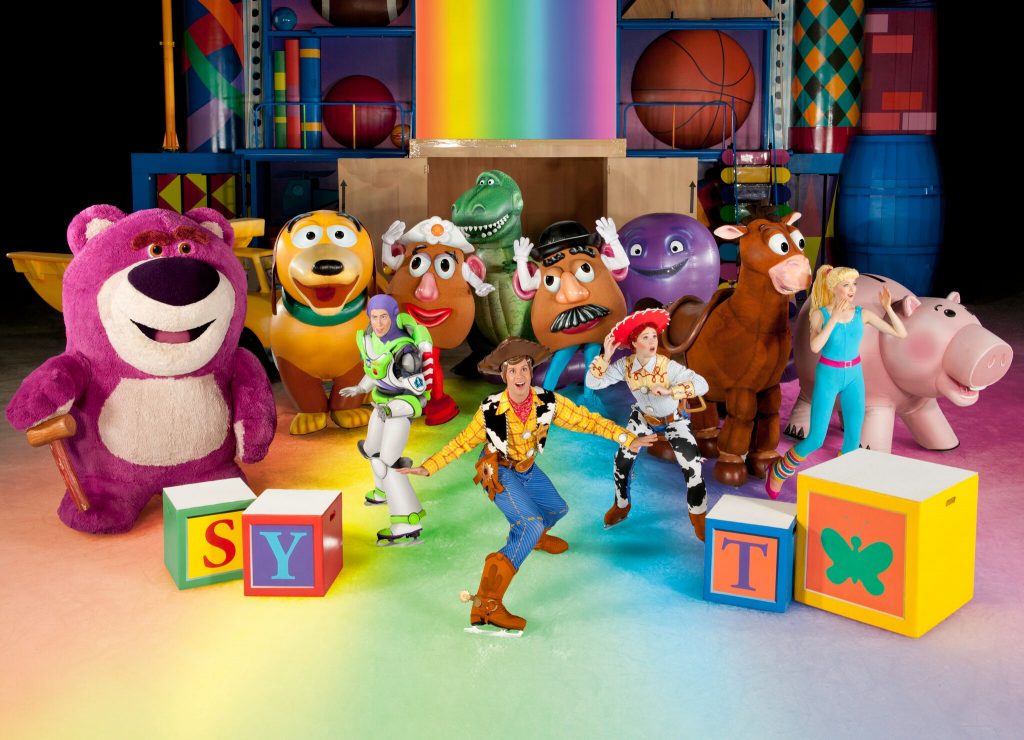 Kimmelman skates with characters including Prince Hans and Olaf, the snowman whose “In Summer” song she said tends to garner a big reaction from the audience. And, of course, she skates with her on-ice sister, Queen Elsa, who brings their part to a close with a big finale and the tune “Let It Go.” It’s her favorite part of the show, Kimmelman said, with its great special effects and Elsa’s ice palace.

This year, Disney on Ice added a special pre-show opportunity where kids can meet Anna and Elsa and do a craft with them.

During the rest of the show, the audience will see classic characters such as Mickey, Minnie, Donald Duck and Goofy; a “Toy Story 3” moment, which features not only Buzz Lightyear and Woody but also Barbie and Ken; characters from “Cars”; and a “Little Mermaid” segment.

“We have a really exciting production number to ‘Under the Sea,’” Kimmelman said.

The show “has a nice balance to it,” she added.

“It’s a great show for adults as well because there are, you know, world-class skating tricks going on,” Kimmelman said. “And Disney magic is good for any age.”