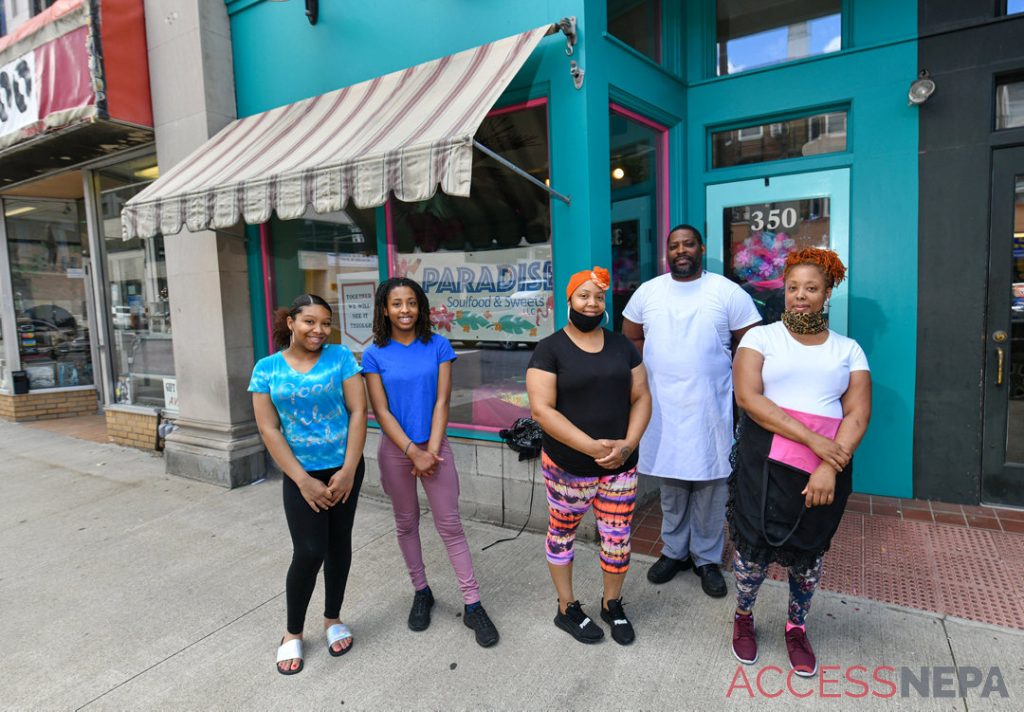 Hurt said when he arrives on a job site with his employee Dave Baltazar, customers sometimes act a little standoffish “when they see two Black guys approaching,” although they are in uniforms.

“Usually we can ease the tension by breaking the ice with a handshake, smile and sometimes a little joke,” Hurt said. “Once they see our work ethic and quality of service, they are calm, relaxed and happy, which is what we aim for.”

Hurt is one of many Black business owners throughout Northeast Pennsylvania featured in a business directory created by Scranton native Glynis Johns, founder and CEO of the nonprofit organization the Black Scranton Project.

Johns, 27, a student at Rutgers University earning her Ph.D. in African American history, created the directory to spotlight Black-owned businesses throughout the region.

She said she thinks the Black Lives Matter movement is important to encourage people to acknowledge the Black community and patronize and support their businesses because they may be overlooked.

The movement has been driving more customers to Black-owned businesses throughout the area and many people are finding them through this directory.

Hurt said he has “definitely seen an uptick in business and Facebook engagements.”

“We have seen a lot more business, which has been a result of being listed there and the launch of our new website,” he said.

Hurt said he believes the Black Lives Matter movement is important “not only because we are demanding equality and fair justice but it is bringing all kinds of races, religions and sexual orientations together as one.”

“Now our voices are being heard locally, across the state, across the nation and even across the world,” he said. “The movement is moving mountains and we look forward to seeing what great things continue to come of it.” 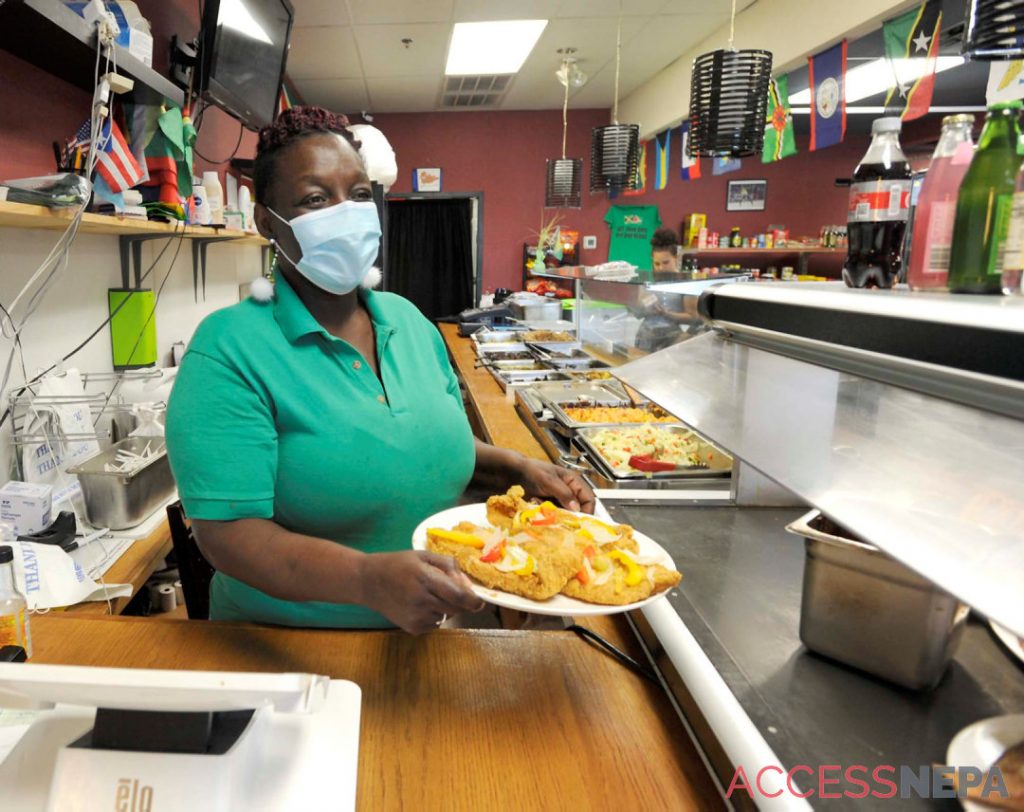 Paradise Soulfood & Sweets at 350 Adams Ave. in Scranton is another Black-owned business included in the directory and owner Asia Custus said she’s glad to be a part of it.

Custus, 35, a single mother of three children, said her business formerly was located in the Mall at Steamtown before she moved to Adams Avenue.

She just opened in her new location cooking and serving southern soul food in February. A month later, the coronavirus pandemic forced her to shut down her dine-in service and she has been offering takeout and may offer outdoor dining.

She said she is still leery about offering dine-in service because she worries about the coronavirus.

Custus said she believes the Black Lives Matter movement has brought awareness to what’s going on in society in 2020 and the many different injustices, including the death of George Floyd. She would like to see more “unity and love in the world,” she said.

“I really would like to see my two daughters and my son be able to grow up in peace,” Custus said. “I think we should be encouraging to others. I feel like everyone should be able to live their lives in peace and not feel like they have to be in fear.”

Since she opened her business in Lackawanna County, Custus said she has received a great deal of support.

Scranton Mayor Paige Cognetti came to her business and Custus said she is “grateful for the love shown to me here.”

“Scranton has given me a lot of love and I’m definitely grateful to Scranton,” Custus said. 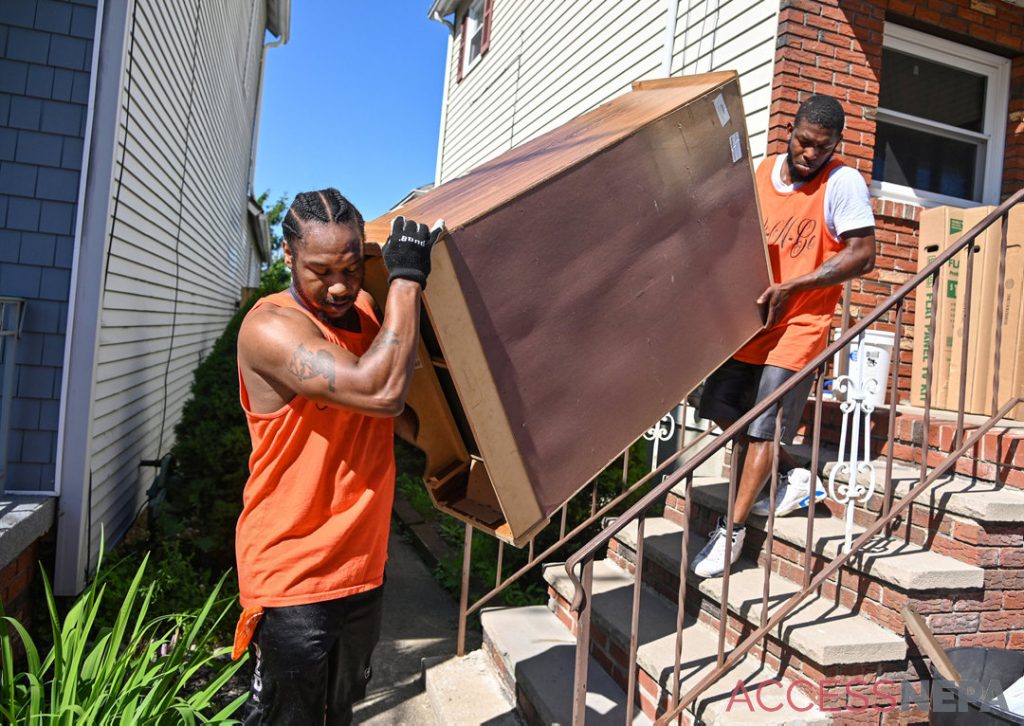 Hartman Jerk Center, a Jamaican restaurant at 72 S. Main St. in downtown Wilkes-Barre, hosted a Black Lives Matter rally on Saturday called “Out of many, we are one.”

Hartman, who moved to the area from Jamaica when she was 12, said she has been seeing more support for her business amid the Black Lives Matter movement. After experiencing discrimination herself, she said “it’s time for change.”

“I think the Black Lives Matter movement is opening up the eyes of people who either had their eyes closed or just didn’t want to hear or listen,” she said.

Black Lives Matter is against racism and works for equality and Hartman said she is happy to see change in motion.

Prior to the movement, Hartman recalled an incident when someone came to her business and insisted on speaking to the manager and he didn’t think she fit the description.

“You can’t just look at someone and judge them based on the color of their skin,” she said. “But I see a change and that’s important.”