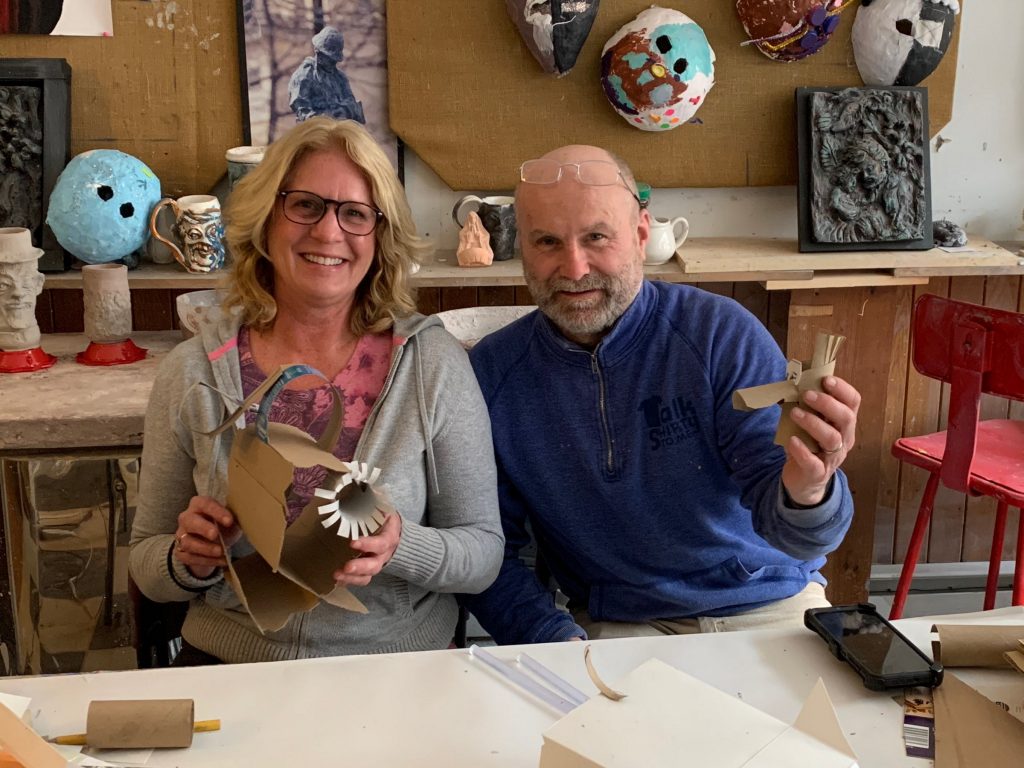 “As a hub for entertainment, gathering and education in the community, while we can’t do it in person, we still want to connect the best way we can, which is virtually,” said Dietrich Theater Executive Director Erica Rogler.

With the Dietrich in Tunkhannock closed until further notice under COVID-19 restrictions, the community is missing out on more than just movies, as the theater offers a full schedule of classes and special events all year.

Instructors for different classes have been creating online content for the Dietrich that patrons can enjoy until the theater reopens.

This includes art instructors Amy and Steve Colley, who walked viewers through a “Trash to Treasure” project, and Donna Fetzko, who hasn’t been letting the current circumstances get in the way of her yoga instruction. Also, Lauren Scavone has been entertaining children with “Music for Littles” online.

You can watch these videos and more on the theater’s Facebook page, “Dietrich Theater,” where staff members have been giving movie recommendations.

“We hope that folks will take part in these activities that our instructors have created,” Rogler said. 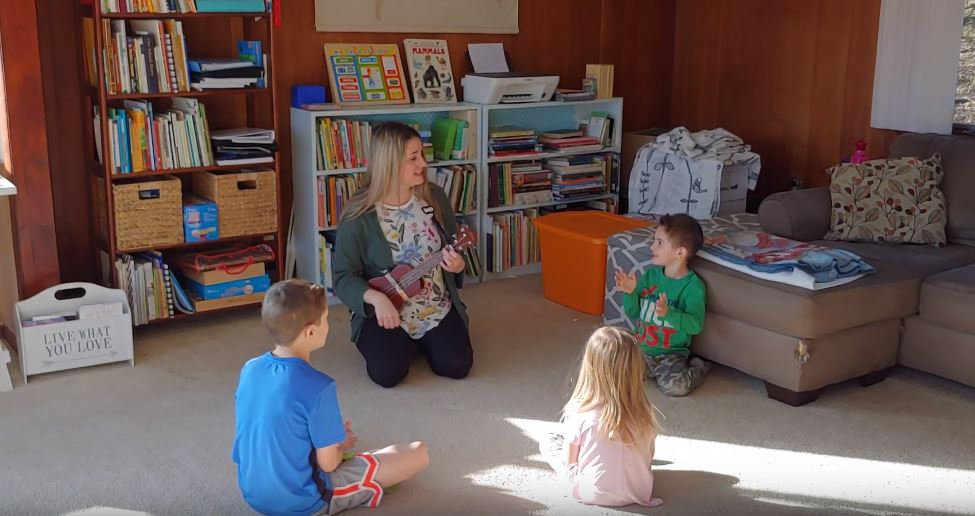 Lauren Scavone teaches “Music for Littles” in a video on the Dietrich Theater’s Facebook page.

Additionally, “Fantastic Fungi,” featured in the recent Winter Film Festival, as well as “Saint Frances,” “Bacurau” and other movies can be streamed online. If you follow links on dietrichtheater.com to rent or buy the movies, a percentage of the sale will go to the Dietrich.

“You’re supporting the theater and seeing one of the best documentaries of the year,” she said of “Fantastic Fungi.”

Ronnie Harvey, the theater’s film booker, said independent studios want to give back because they love small town movie theaters, which have been struggling financially due to halted ticket sales.

For Harvey, it’s been a bit strange to encourage patrons to watch movies at home instead of coming to the Dietrich.

“I keep thinking to myself, this is the exact opposite of what we would be advocating for two months ago,” he said. “It is obviously where we

are right now and the studios understand that. I think that’s why they’re allowing us this opportunity… They’re showing they care about the movie theater experience.”

The percentages range, with some studios offering the Dietrich 100 percent of the proceeds for a limited time. Until April 2, those who rent or buy “The Whistlers” and “Once Were Brothers” can expect the Dietrch to receive 100 percent of the sale. Afterward, the studios will contribute 50 percent.

Harvey already has plans to add more films to the list in the coming days and continues to search for more.

The public could also show support by purchasing gift cards and memberships online during the closure, which allows the Dietrich Theater to continue bringing programming to the community.