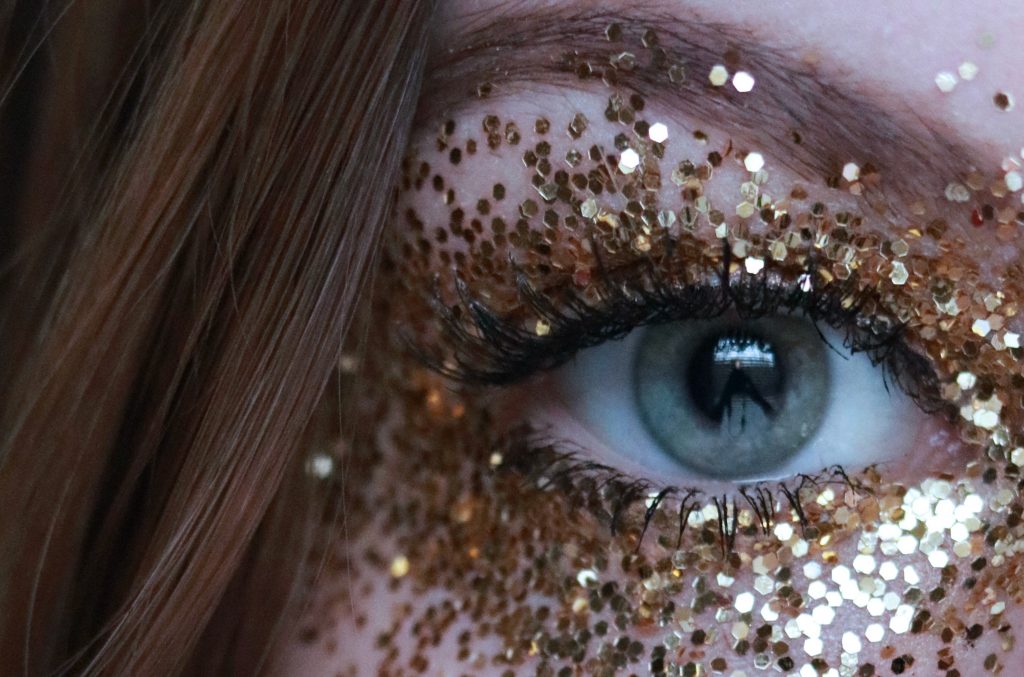 How makeup techniques are helping to protect protestors’ anonymity

Makeup has always been used an avenue of expressing oneself, but protestors have been using beauty to camouflage.

The right to protest is protected by the First Amendment, though there are many people who attend protests that would prefer to keep some level of anonymity. It’s a fact that facial recognition software exists from Face ID on your iPhone to government initiatives like the Janus Program, which collects faces from social media and compiles them into a facial recognition database.

Protestors have feared that facial recognition software my be used during protests. (Their fears aren’t unfounded as, according to USA Today, all 50 states have access to the face recognition technology and many states are implementing it. Also, American Civil Liberties Union (ACLU) is concerned, according to Neema Guliani, senior legislative counsel the ACLU.)

American artist Adam Harvey is known for Computer Vision Dazzle, a technique that uses fashion and beauty as camouflage from face-detection technology.

It’s actually based on a World War I painting technique, which helped British and Allied ships protect from German U-boats. The ships were painted with asymmetrical stripes and shapes to distort their edges, which prevented German U-boats from properly identifying the ships’ size or course, in turn, making them more difficult to hit.

CV Dazzle works similarly as it obscures key facial features with choppy, asymmetric lines and shapes; graphic liner, paints and pigments; hairstyles the obscure the shape of the head; contrasting colors and items like flowers or gems glued all over the face.

Makeup artists, such as Martayla Poellinitz, have been creating looks that will effectively shied someone from facial recognition software. There’s also tips on how to create one’s own CV Dazzle on its website.

This is an important moment in history for more reasons than one, but it’s interesting to see how beauty plays a role in it.