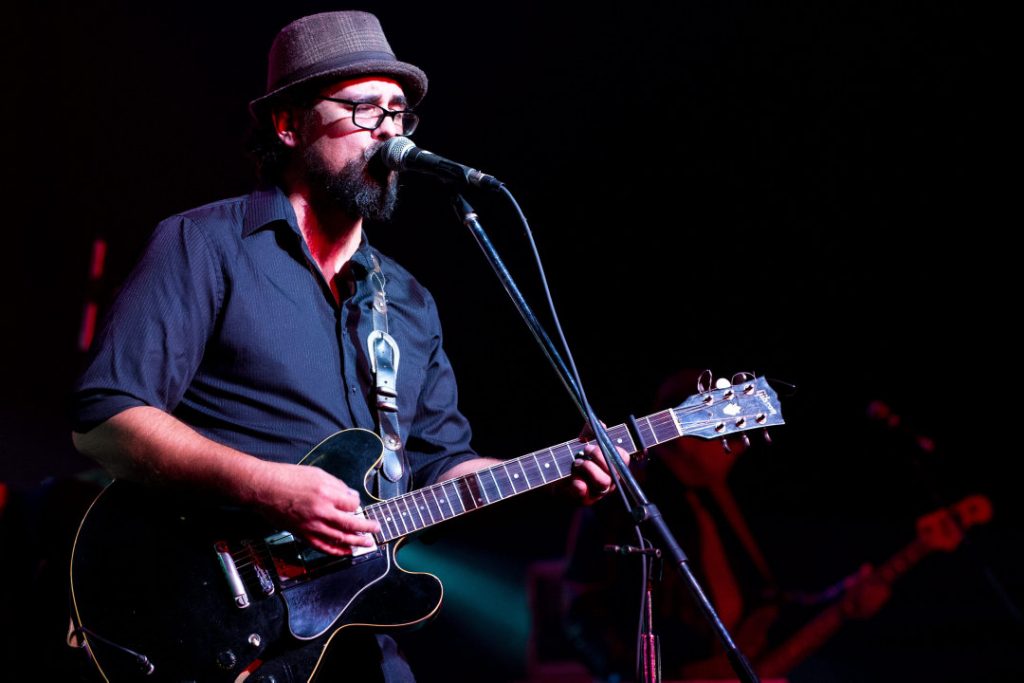 COVID-19 pandemic has taken a heavy toll on musicians

In a normal year, musician Bret Alexander would expect to perform 250 to 300 shows.

Of course, the past year has been anything but normal.

When the COVID-19 pandemic reached Pennsylvania and forced severe restrictions on indoor gatherings, gigs he would normally play at places like bars, clubs and breweries all but dried up.

“When COVID hit, all of that stopped,” said Alexander, 55, of Dupont. “Basically it kind of wiped everything out.”

Alexander, who is originally from Canton in Bradford County, has played in bands since high school and performs roots rock and Americana-style music with different groups, including The Badlees and Bret Alexander and Friends.

“Music has been my primary income since I was 22,” he said. “There’s been some really high highs and some really low lows, but it’s a calling.”

Times got tight when the pandemic struck and, although restrictions loosened up a bit over the summer, gigs have stayed scarce as the weather turned cold. And, so far, things don’t look too promising for this summer.

“The things that I’m looking forward in the summer to do have been reduced,” Alexander said. “When these people are planning on opening back up this coming summer, the prices they’re offering have been knocked down some because of the fact that they’ve been decimated. So it’s collateral damage, certainly.”

The lack of available live gigs has meant local musicians have had to get creative. Some have taken to teaching music, while others have used the time to work on projects at home.

“People will do their projects at home and send them to me to have them mixed or mastered. So I’ve been doing a fair amount of that work on the studio side,” he said. “I’ve personally set up kind of a parallel universe for myself to make things work.”

In the meantime, musicians are left wondering when they will be able to get back out in public – and what the scene will look like when they finally can.