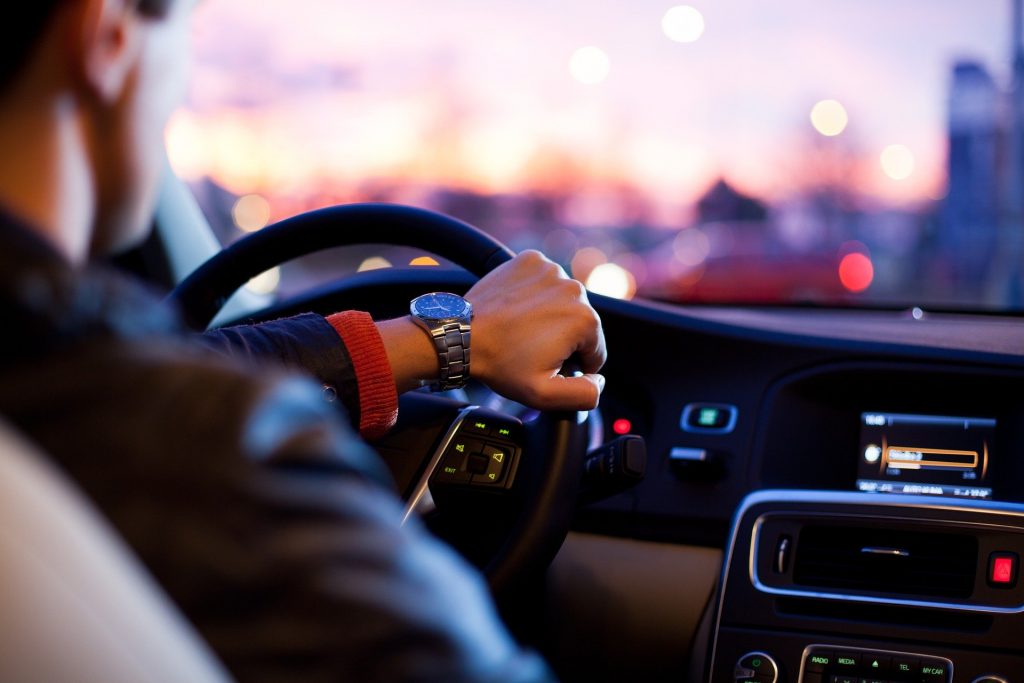 As co-founder of a new app, called TASL — “This App Saves Lives” — Wagner has introduced the novel idea back to his Schuylkill County roots.

“We’re really trying to change people’s behavior with positive reinforcement,” Wagner said. The 2003 Blue Mountain High School graduate grew up in Orwigsburg, but now resides in King of Prussia as an educator and entrepreneur.

TASL is a free mobile app that rewards drivers who choose not to engage in phone-based distracted driving. With TASL, drivers earn points for time spent driving undistracted and can redeem those points for rewards from TASL brand partners, like retailers, restaurants and sporting good stores.

TASL has also teamed up with the Schuylkill Chamber of Commerce to host “The Safest Employer Competition,” a free safe driving competition across the chamber’s membership. The competition launched in February and will end April 30. April is Driving Distracted Awareness Month, according to the U.S. Department of Transportation’s National Highway Traffic Safety Administration.

Wagner met with Robert S. Carl Jr., chamber president and CEO, and Samantha M. Chivinski, member relations director, in October to explain the app and plan for the competition.

So far, 12 companies and more than 100 employees are vying in the Schuylkill contest, according to Wagner. Chamber businesses wishing to join in can still enter the competition, he said.

“Our mission is to put a serious dent in distracted driving by rewarding individuals who choose not to use their phones while driving.

“Ten people die every single day from distracted driving. As far as we’re concerned, that’s ten people too many. By rewarding drivers who choose not to drive distracted, we’re making the 1.5 million accidents, 500,000 injuries and 3,600 deaths annually a thing of the past,” the app website, thisappsaveslives.com, states.

Those statistics come from the NHTSA, according to Wagner. 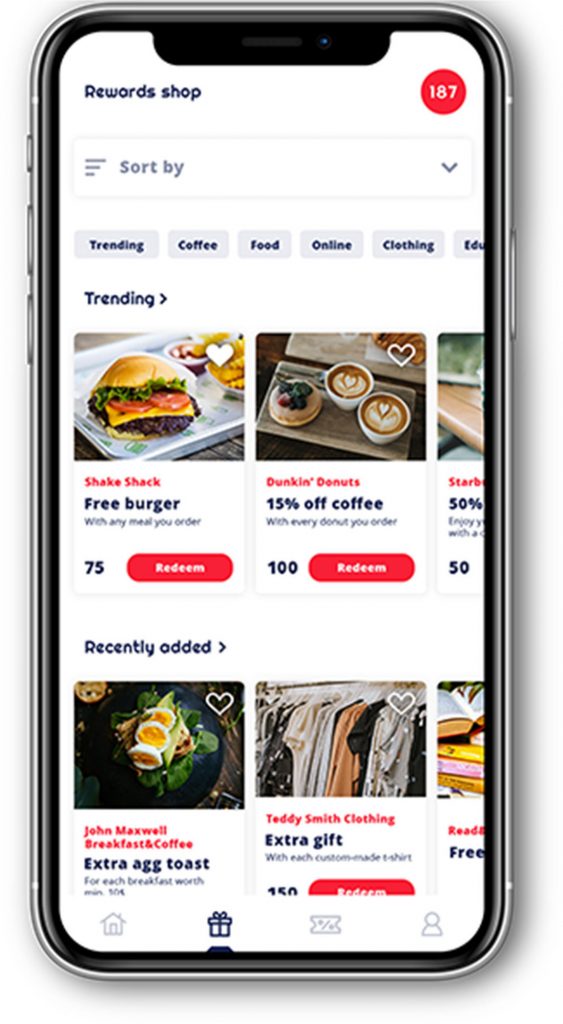 SUBMITTED PHOTO
This App Saves Lives is a mobile app that rewards drivers who choose not to engage in phone-based distracted driving, a habit resulting in 1.5 million accidents, 500,000 injuries and 3,600 deaths every single year.

Wagner graduated from Ursinus College in 2007 with a degree in business and finance and became a business and computer teacher in the Haverford school district. He also started a moving business called Smooth Moving Pros in 2004 and served more than 500 families in the greater Philadelphia area before selling his company in 2018.

It was during one of those moving jobs that Wagner met a customer who became his future TASL co-founder, Ryan Frankel.

The company website explains part of the motivation for developing the app:

“One of the many reasons why we founded TASL was because our founder was nearly killed by a distracted driver. As an avid cyclist and triathlete, Ryan was cycling when a distracted driver ran a red light. Ryan swerved to avoid a direct collision and ended up with multiple fractures from his impact with the ground while the driver drove off, probably not even knowing what had transpired.”

Wagner offered a presentation in December to the Schuylkill Intermediate Unit 29, promoting the app to staff and students. He also plans to address Blue Mountain students during this year’s prom season.

“It’s been great for me to come back to Schuylkill County and talk to the county high school students. It was an honor to do so,” he said.

He and his wife, Shelagh, have an 8-month-old daughter, Emily.

Although the TASL app is free, the company is developing another offering that will be a paid product, according to Wagner. A parent portal option should be available in a few months that will allow parents to see the driving patterns of their children and the percentage of time that their students are driving distracted. There may be a free trial of the parent portal in the beginning, before a fee kicks in for its use.