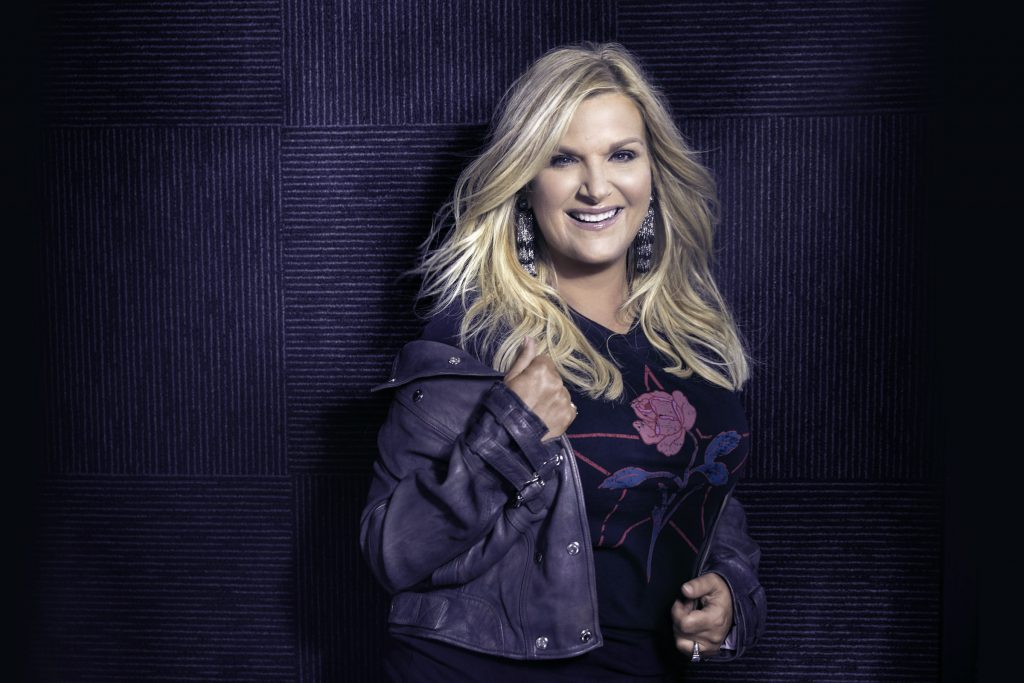 Audiences have the chance to see a country queen this weekend.

Singer, actress, author and chef Trisha Yearwood will stop in the region with her Every Girl on Tour, her first solo tour in five years. The country singer will perform Saturday, Nov. 23, at F.M. Kirby Center for the Performing Arts, 71 Public Square, Wilkes-Barre.

It all comes on the heels of her latest album, “Every Girl,” which debuted in August. Yearwood recently told Taste of County that this album showcases her voice, which just gets better with age.

“When we were making this new album, I was really impressed with my voice,” she said with a laugh. “I mean, it sounds really good. There is a certain maturity that you can hear in it and at this point, I can really trust it, you know? I’m going with it.”

With Grammy, Country Music Association and Academy of Country Music awards and countless multi-platinum certifications spanning her time in the spotlight, Yearwood kicked off her career in 1991 when her debut single, “She’s in Love with the Boy,” hit No. 1 on the Billboard country singles chart. Her self-titled debut album went on to sell more than 2 million copies before she racked up hits over the ’90s including “The Song Remembers When” and “XXX’s and OOO’s (An American Girl).”

She continued to release music over the next several years before taking a hiatus to pursue other projects, including eight cookbooks and a Daytime Emmy-winning cooking show, “Trisha’s Southern Kitchen,” now in its 12th season on Food Network. Today, her cooking and home goods empire includes food products, best-selling cocktail mixes such as “Autumn in a Cup” and “Christmas in a Cup,” as well as cookware, furniture, home accessories and area rugs.

She’s done several collaborations with her husband and fellow country star Garth Brooks. She performed as a guest artist in his Las Vegas residency,

“Garth at Wynn,” and on his three-year world tour. The couple released their first collaborative album, “Christmas Together” in 2016.

Aside from crossover success on the pop charts throughout her career, Yearwood also had a stint on the Christian charts with “Broken,” a song from the soundtrack of “The Passion,” a live television musical she appeared in. She’s also appeared on television shows “Dr. Quinn, Medicine Woman,” CBS military drama “JAG” and TLC genealogy show “Who Do You Think You Are?”

Though she’s established herself as a multi-faceted personality, music and performing remain her passion. Earlier this year, she released her first solo venture since 2007, “Let’s Be Frank,” an album of songs previously recorded by Frank Sinatra (the album’s title track, though, is an original by Yearwood). Recorded live and backed by a full-piece orchestra, the album peaked at No. 2 on the Billboard Jazz Albums chart. Yearwood released the single, “Every Girl in This Town” in June ahead of that album’s release. It debuted at No. 21 on the Billboard Country Airplay chart and became her first Top 40 hit since “This Is Me You’re Talking To” in 2008.

Though she holds an impressive resume, Yearwood is reminded of how far she’s come when she’s in front of her fans, connecting with them and sharing her love of music.

“I still can remember being a 5-year-old that just wanted to be a singer,” Yearwood told Taste of Country. “I mean, when you are young, you are just so confident. Doubt hasn’t crept in yet. But then you have nights when you walk out on stage years later and it hits you that you get to do this for a living.”