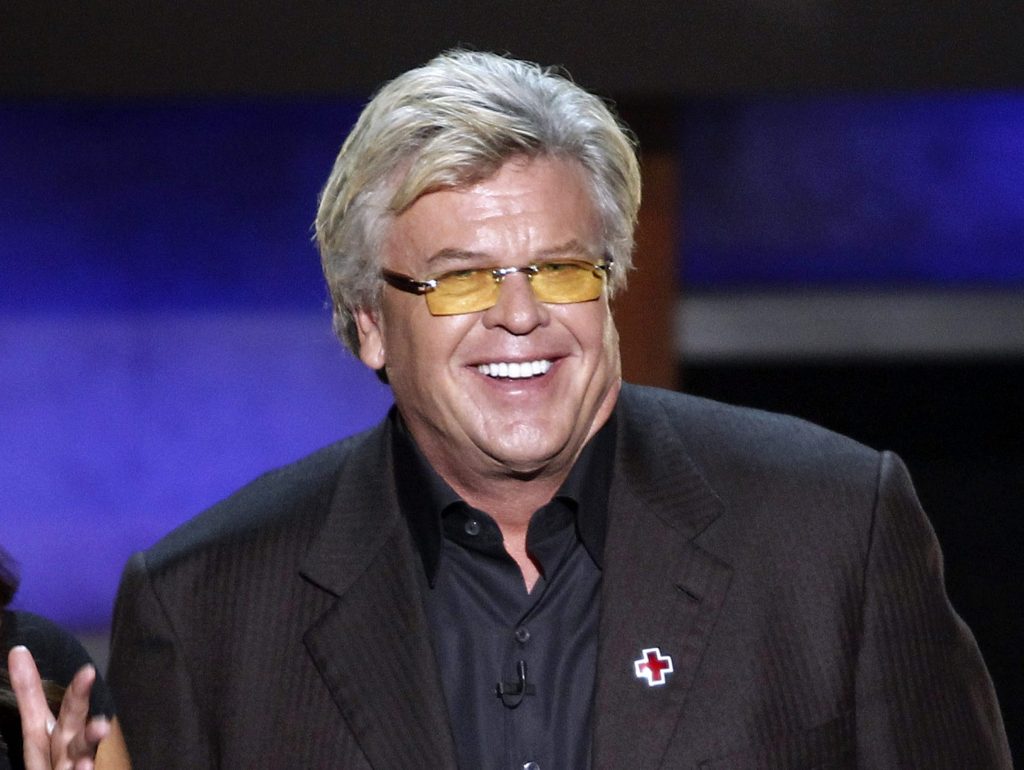 F.M. Kirby Center for the Performing Arts will dish out some Tater Salad this weekend.

Comedian Ron White, who goes by the tasty moniker, will perform at the Wilkes-Barre venue on Thursday, Jan. 9, at 8 p.m. in a show recommended for mature audiences. Doors open at 6:30 p.m.

The Blue Collar Comedy Tour veteran and Texas native with two Grammy nominations under his belt is known for smoking cigars and swilling scotch, a drink swapped for tequila since he bought his own company, Number Juan Tequila. White also has appeared on such TV shows as “Reno 911!” and “Roadies” as well as in the films “Horrible Bosses” and “Sex and the City 2.”

It’s all part of three decades of hard work the comedian has put in that’s brought him world-wide success.

Audiences members will have a chance to meet White at the show if they buy one of two VIP experiences available. The “100 Proof” VIP Experience costs $124.50, plus fees, and includes a premium seat for the show, an autographed note from White and an “exclusive merchandise item.” The “200 Proof” VIP Experience, meanwhile, costs $198.50, plus fees, and includes everything in the “100 Proof” level plus a question-and-answer session and photo with White and a VIP access pass autographed by him.

White continues to tour regularly and hone his craft, a talent he realized early on that came easily to him.

“When I was little, 10 people could see a car crash but when I’d tell the story, it was funny,” he told the Pueblo newspaper. “I was lucky in that I was born with some of it. I was born with a brain that doesn’t do anything except stand up comedy.”

Working his way up through the comedy ranks, White began opening for other comedians and then eventually headlining clubs. White, who had opened for Jeff Foxworthy, found his big break in the early 2000s when Foxworthy invited him to join the “Blue Collar” tour.

“It’s such a personal journey, you just never know where it’s going to go,” he explained to the Pueblo Chieftan. “The next thing you know, there it is. I never thought I’d be a big theater comedian, ever. I was standing right next to Jeff when it happened to him, but I never thought it would happen to me because that sort of thing never happens to me.”

Today, fans can check out White’s Netflix original special, “If You Quit Listening, I’ll Shut Up,” which is now streaming and brought him to a global audience.

“What it did is open up markets for me in other English speaking countries,” White told the Chieftain. “Before I wasn’t even able to find a promoter in Australia. But now, because of that special, we have promoters involved.”