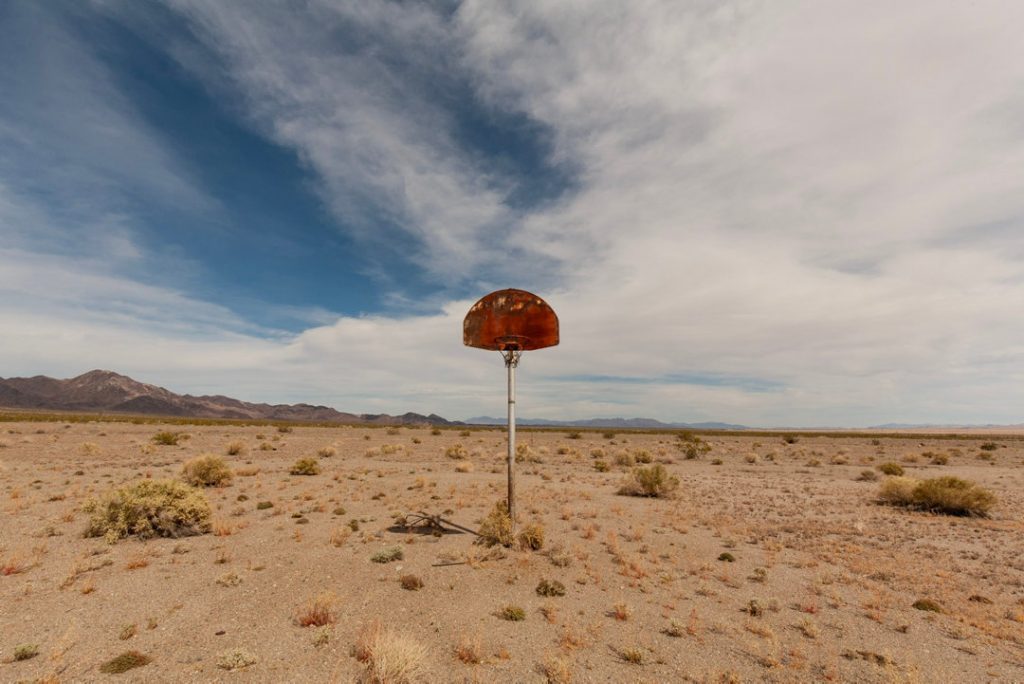 A Clarks Green resident is on a mission to raise money for PeacePlayers International while living on two wheels.

On Aug. 4, Leo Walsh started his cross-country cycling journey to Venice Beach Courts, California, with just a bike, tent, sleeping bag and camp stove. He hopes to raise $25,000 dollars for a cause he has a lot of belief in and has so far pulled in more than $6,000.

“I am biking to raise money and awareness for PeacePlayers International, a nonprofit that uses basketball as a vehicle to promote peace and to build youth leaders in the community,” Walsh said.

Basketball has long been part of Walsh’s life. He played the sport at Scranton Preparatory School and published a basketball hoop-focused photo book, “Peach Baskets,” featuring images from a previous trip across North America, earlier this year.

Walsh came up with the idea for this current trip three years ago.

“A ton of preparation went into this, from buying the correct bike a year ago (shout out to Cedar Bike Shop in Scranton), to getting the correct gear, to researching exactly how one bikes across the country. … Hours and hours of research and preparation over the course of many months,” he said.

Walsh brought a camera as well as a basketball with him, and at each stop, he takes a photo of a basketball hoop he plays at. 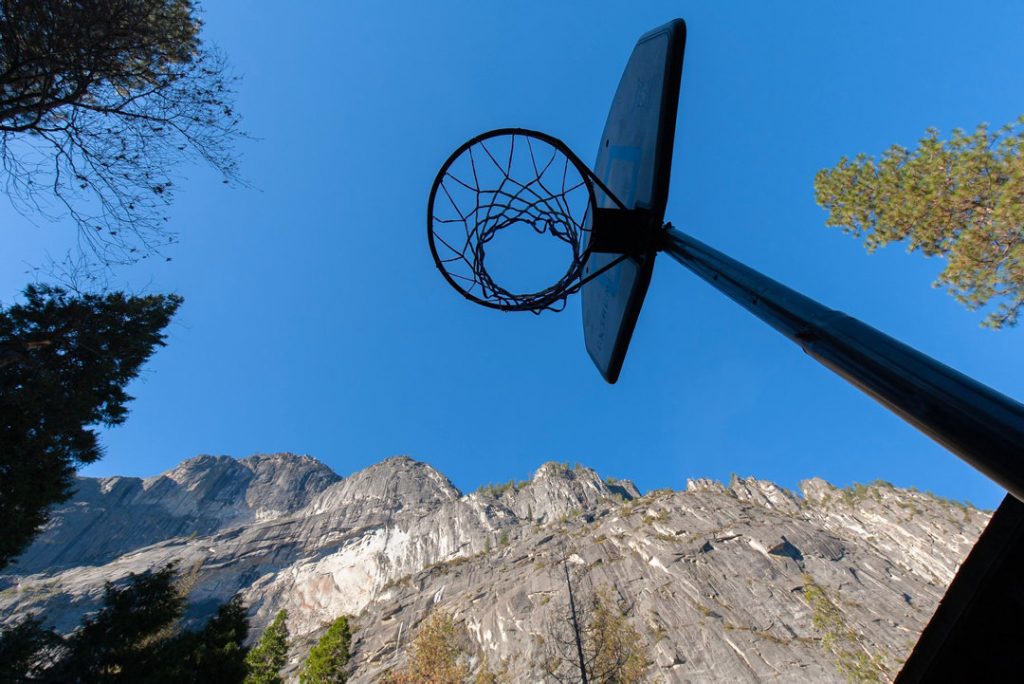 “It’s just such a beautiful game. I’ve loved it my entire life,” Walsh said. “My brother and I would play all the time growing up in our neighborhood.”

Although Walsh has always had a passion for basketball, he only recently got interested in photography and biking.

“I would bike around the city a lot, and bike to and from work, but that’s really it. This is my first bike tour,” Walsh said. “Photography was something I’ve picked up over the last few years. I bought a used Canon 5D back in 2019, and I’ve been playing with it and teaching myself ever since. It’s been fun.”

While Walsh said the bike trip has been a tough journey, he has finally made it out west and hopes to reach his final destination at the end of October. Then he’ll head home.

“It’s been difficult, but fun,” he said. “There’s a freedom to it that’s indescribable. I can truly go wherever I want and be OK. I love it.” 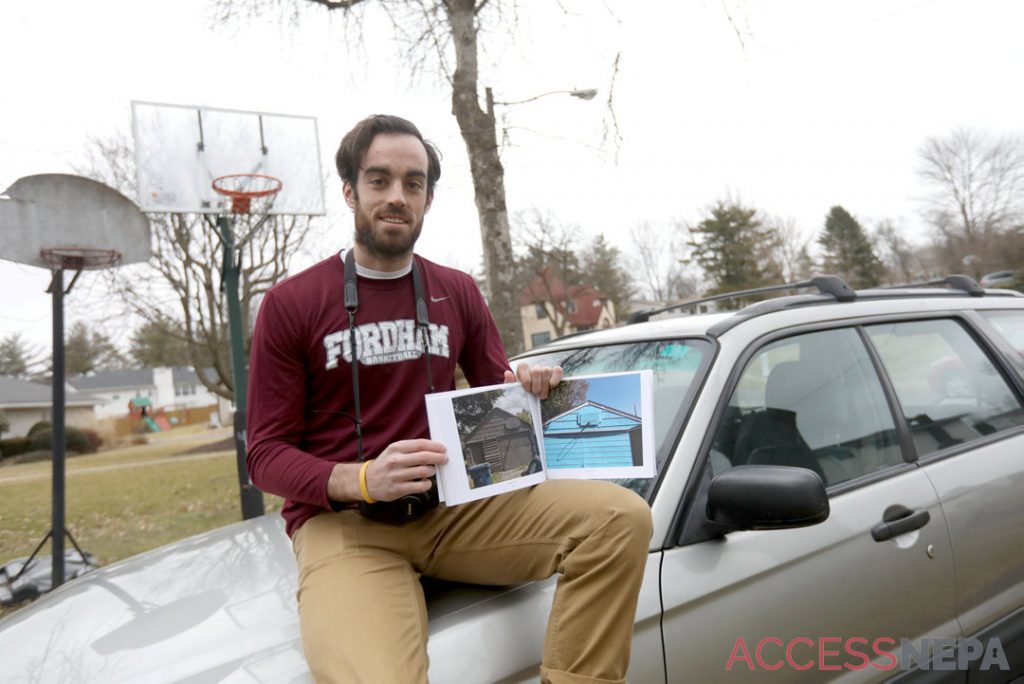 To follow Leo Walsh’s journey or to donate, visit @peachbaskets on Instagram or visit peachbaskets.net or peaceplayers.org/raising-awareness-and-funds-for-peaceplayers-one-pedal-at-a-time.