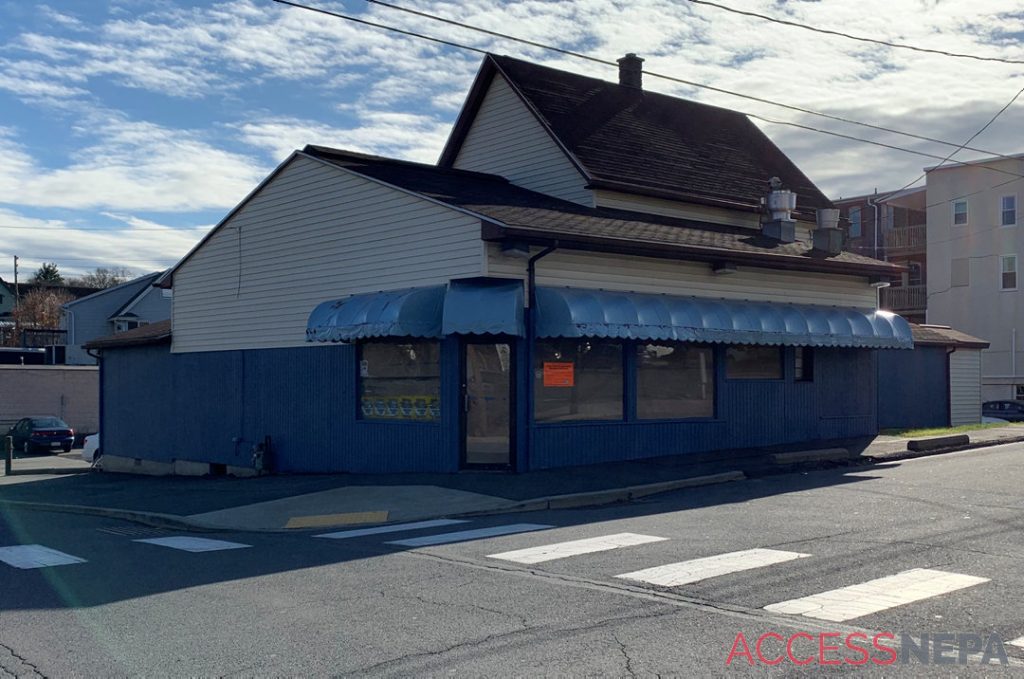 Chef back in Scranton to reopen landmark eatery

After working as a chef for 20 years in Virginia Beach, Scranton-native Jim Mayer returned to his hometown to go into business for himself.

Mayer, 50, is taking over the former Brunetti’s Pizza and Deli on Sanderson Avenue in Green Ridge and plans to reopen it in mid-January as “Dutchie’s Restaurant,” with the title a nod to his late father’s nickname.

Meanwhile, Mayer’s family members in Scranton, including a sister, Kathleen McGuigan of Green Ridge, alerted him about Brunetti’s closure. He decided to move back to Scranton to make a go of reopening the neighborhood mainstay.

“It’s a life-changing decision,” Mayer said, about moving with his wife and three children and starting the business. “It was the opportunity to have a better life. I’ve been very successful in what I did and always made the other guy money, so it’s time for me to take a shot at it myself.”

While the pandemic may create some uncertainty in opening a business, Mayer thinks takeouts could succeed.

Dutchie’s will continue to offer staples of pizza and sandwiches and will add takeout dinners to the menu.

Mayer recently saw an old friend in town and said he moved back and bought Brunetti’s. The friend asked what Mayer was going to do there, and he replied, “subs, pizza and takeaways (other to-go food and beverages).” The friend responded, “‘They’re not called subs up here, they’re called hoagies,’ — but I’m calling them subs,” Mayer said with a laugh. 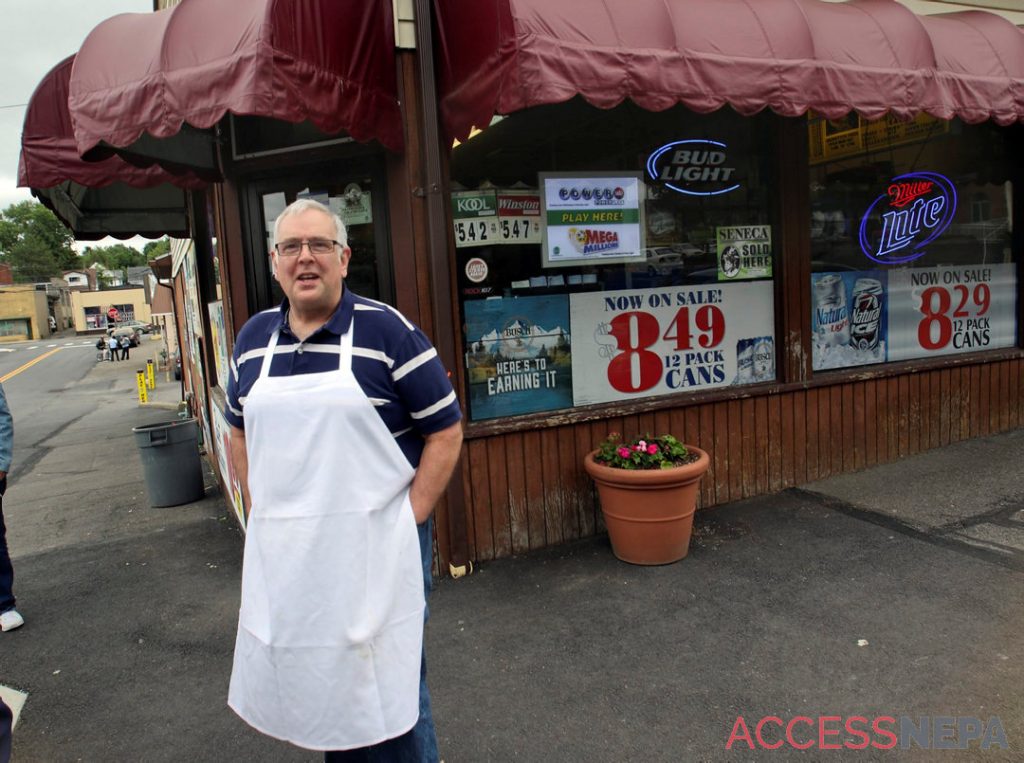 His parents, Donald “Dutch” Mayer, a former city deputy fire chief who died in 2018, and Mary Louise Mayer, who died in 2012, had owned and operated a neighborhood bar, Mayer’s Place, in North Scranton, in the 1970s.

His mother’s pizza was popular at the saloon, he recalled.

With many family members still in Scranton, Mayer hoped to return.

“I thought this might be it,” McGuigan said of Brunetti’s becoming available. “Really, he’s coming full circle. We’re so excited to have him back.”

“And Dutchie would be very proud,” McGuigan added. “He’d be beaming knowing the place would be named after him.”