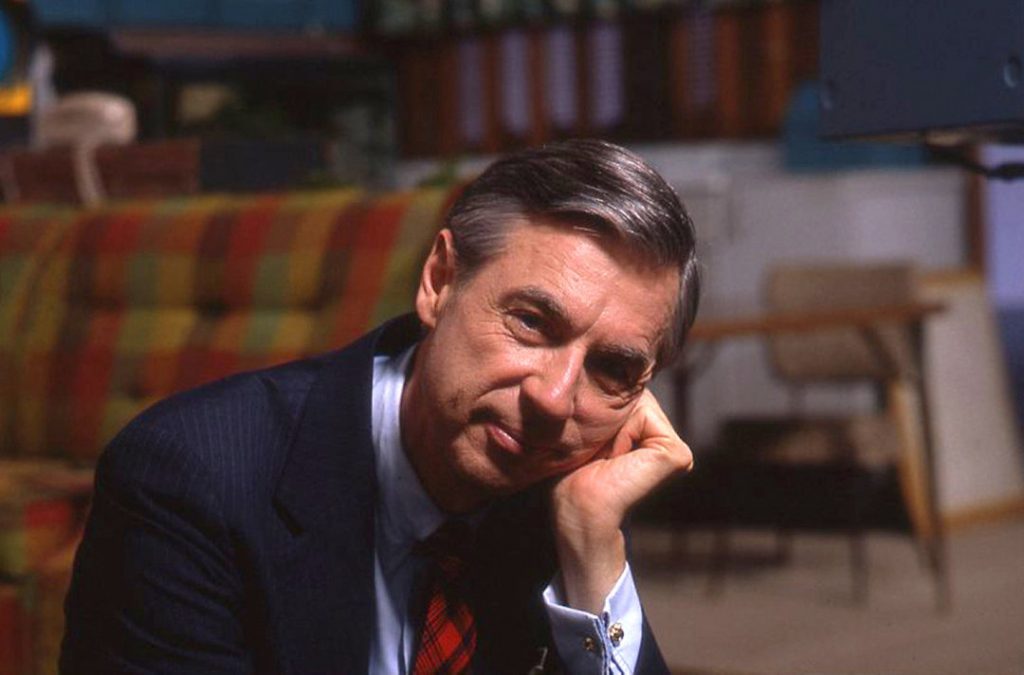 Mister Rogers was always comfortable telling anyone in earshot they were special and that he loved them. He even had a special code for saying “I love you”: 1-4-3.

That number clearly struck a chord with Pennsylvania Gov. Tom Wolf, who in 2019 introduced the concept of a 1-4-3 Day as “a statewide kindness movement and to honor Fred Rogers by encouraging Pennsylvanians to show their neighbors a little extra friendship and love,” as stated in a release from the Pennsylvania Department of Community and Economic Development.

Not even a pandemic could stop Gov. Wolf from making sure this makeshift holiday could go on at least vaguely as planned in 2021. He recently announced that this year’s 1-4-3 Day will take place Friday, May 21, through Sunday, May 23.

“Over the past year, we’ve learned that kind gestures can be made anywhere, anytime,” Gov. Wolf said via a news release. “Whether by offering a simple note of appreciation or donating to those in need, I encourage everyone to show their support and compassion to celebrate this day across the commonwealth.”

Good deeds are generally encouraged year-round, but they’ll be particularly in high demand over this three-day period. Folks can get ideas for how to celebrate the spirit of 1-4-3 Day via the state’s Kindness Generator and can share what they’re able to accomplish with the “143DAYINPA” hashtag that will be logged in the commonwealth’s Kindness Tracker.

“Just imagine the change we would see in the real world if all 12.8 million PA residents participated,” as the description under the Kindness Tracker on the 1-4-3 Day site accurately puts it.

Mister Rogers and his teachings continue to be omnipresent far beyond Pennsylvania’s borders long after his death in 2003. He’s still getting star-studded birthday commemorations thrown for him almost two decades later and Rollins College, his alma mater, is in the process of installing a statue of him and his neighborhood on its Winter Park, Fla., campus.

NBC’s “This Is Us” recently based an entire episode around a flashback to a taping of “Mister Rogers’ Neighborhood.” Plus, Fred Rogers Productions just launched “Donkey Hodie,” a new children’s puppet show based on the universe he created at WQED in Pittsburgh.

Even though he and his equally accomplished wife, Joanne Rogers, are gone, he still lives on through events like 1-4-3 Day. And after the year we’ve all had, there’s nothing wrong with a deliberate excuse to put some good into the world in Fred Rogers’ name.

“This year, it is so important that we continue to spread kindness and positivity in our communities and beyond,” Carrie Fischer Lepore, deputy secretary of Pennsylvania’s Office of Marketing, Tourism and Film, said in a statement.

“The past two years, we’ve seen our neighbors, both young and old, take part in 1-4-3 Day, showing gratitude with acts of kindness in many different forms and we can’t wait to see the new and creative ways Pennsylvanians express their kindness this year.”