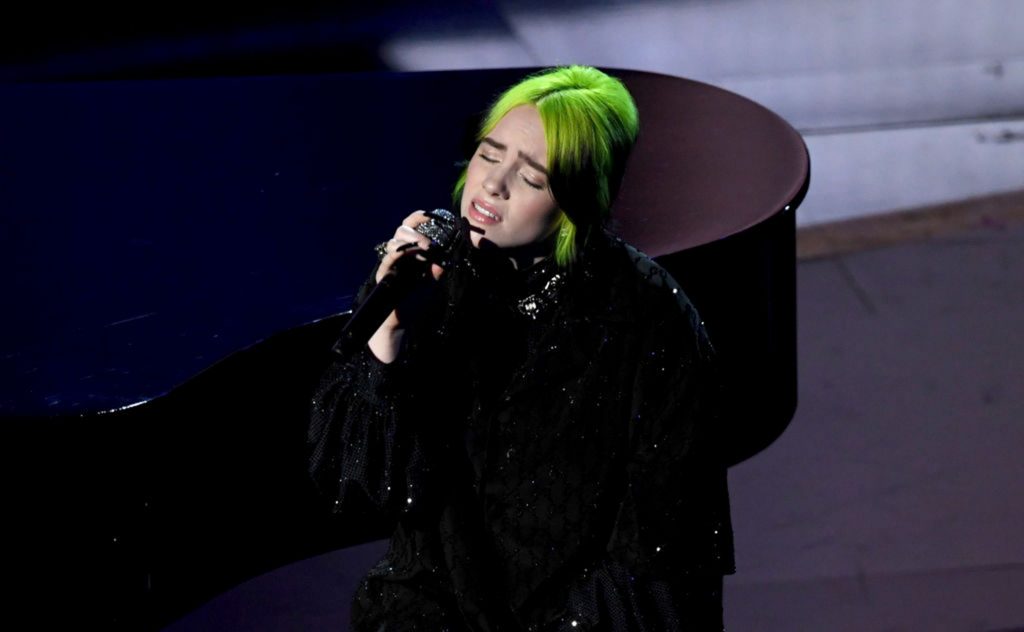 Can you beat Billie Eilish in an ‘Office’ trivia quiz?

Young pop-music iconoclast Billie Eilish is the kind of artist who startles parents, spinning tales of love, lust, loneliness and distrust under a shroud of melancholy on hits such as “Bad Guy,” “When the Party’s Over” and “Everything I Wanted.”

But in other ways Eilish is a typical 18-year-old who binge-watches “The Office,” which inspired her song “My Strange Addiction.”

Eilish told MTV News: “When we made the beat for ‘My Strange Addiction,’ it reminded me of the song they play when they do the Scarn dance. I thought that was really funny, so we literally just ripped the audio from Netflix and put it in the song. … It’s about strange addictions, and ‘The Office’ is mine.”

At the beginning of the tour that stops at Miami’s AmericanAirlines Arena on March 9, Eilish’s remarkable “Office” expertise was tested in a Billboard magazine video, as series star Rainn Wilson (Dwight Schrute) visited the starstruck singer’s home to administer an “Office” trivia challenge.

Here are 20 questions from that quiz, with answers at the bottom. Eilish only missed three questions, which Wilson rewarded with a gold foil yogurt lid on a paper-clip lanyard from Season 2’s “Office Olympics” episode.

Rainn Wilson Quizzes Billie EIlish on ‘The Office’ Trivia | Billboard Billboard sent Rainn Wilson, who portrayed Dwight Schrute on the iconic television series ‘The Office,’ to Billie Eilish’s house to surprise her and to quiz her on some show-related trivia.

1. What was Nellie’s ex-boyfriend’s job?

2. What does Michael order while out with the insurance-selling Mafia man?

3. What is the full name of the charity 5K fun run the staff runs in?

4. What is Toby’s daughter’s name?

5. When Dwight accidentally kills Angela’s cat, what are the names of A) the original cat, and B) the replacement cat?

6. What is the preferred pizza place among the office staff?

7. What is Jan’s candle company called?

8. What is Princess Unicorn’s catchphrase?

9. Andy, Darryl and Kevin play what board game during Kevin’s garage sale?

10. What is the name of Michael Scarn’s robot butler in “Threat Level Midnight”?

11. What celebrity did the office staff debate over being hot or not?

Quotes from “The Office” — who said:

13. “Do I regret this? No. I believe his tissue has made me stronger. Now I have the strength of a grown man and a little baby.”

14. “The worst thing about prison was the dementors.”

15. “Sometimes I feel like everyone I work with is an idiot.”

16. “I haven’t had so much fun since seeing Zoey Dish Channel at the Coacherella music festival.”

18. “You know, a human can go on living seven hours after being decapitated.”

19. “I ground up four extra-strength aspirin and put them in Michael’s pudding. I do the same thing with my dog.”

1. Magician (Eilish blanked on the first question, saying Wilson made her “nervous.”)

3. The Michael Scott Dunder Mifflin Scranton Meredith Palmer Memorial Celebrity Rabies Awareness Pro-Am Fun Run Race for the Cure (Eilish didn’t get this one. She recalled enough to win credit from a sympathetic Wilson, but not from us.)

5. The original cat is Sprinkles and the replacement is Garbage

6. Either Alfredo’s Pizza Cafe or Pizza by Alfredo are acceptable