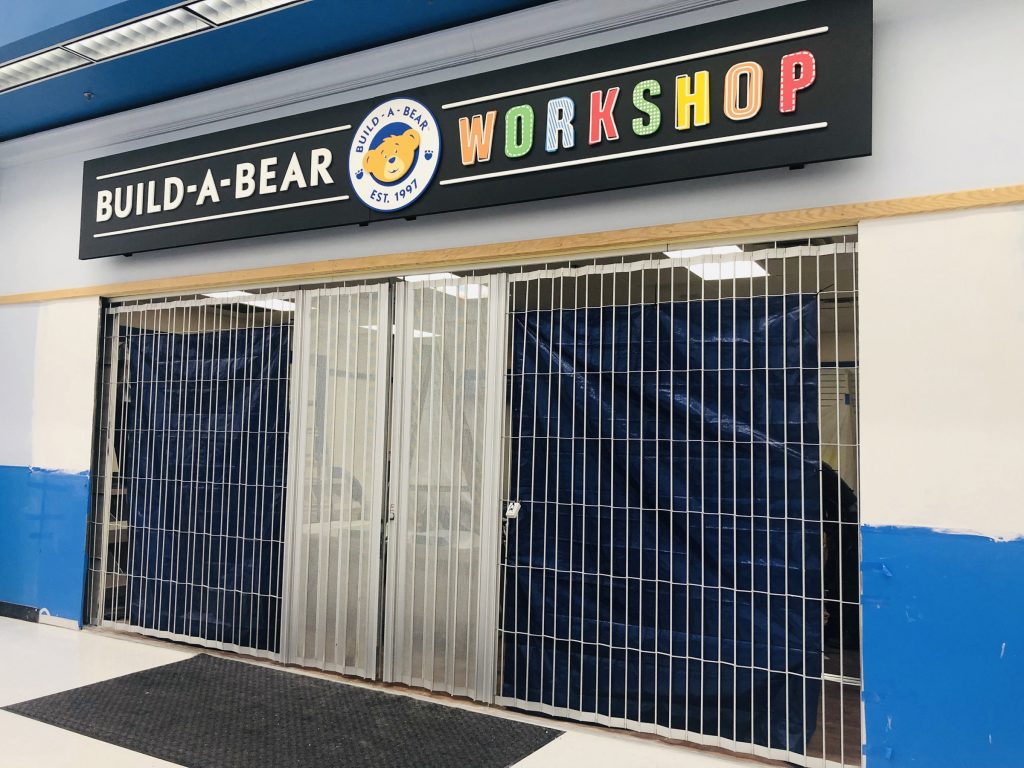 Local Walmart shoppers soon can make a new furry friend and dress it too.

A Build-A-Bear Workshop will open inside Walmart in Wilkes-Barre Twp. on Sept. 12.

Mimi Wogtech, spokeswoman for Build-A-Bear Workshop, said the store will open at 10 a.m. right after a ribbon-cutting ceremony and the store’s mascot Bearemy will attend.

At Build-A-Bear Workshop, shoppers make their own teddy bears and other stuffed animals. They can customize the bear’s wardrobe with clothing ranging to formal wear to firefighter uniforms to pajamas. Customers go through an interactive process in which the stuffed animal of their choice is assembled to their own preferences.

The store also will sell an assortment of accessories, including Condo Cubs, a new collection of furry friends starting at $10 each, Wogtech said.

“This Build-A-Bear Workshop will offer shoppers the signature Build-A-Bear Make-Your-Own experience as well as exciting Build-A-Party packages, perfect for a special day — or any day,” she said.

Build-A-Bear is leasing the space from Walmart. The store will be open 10 to 8.

The closest Build-A-Bear Workshop is in the Lehigh Valley Mall in Whitehall Twp. near Allentown.

Matt Toolan, store manager at Walmart in Wilkes-Barre Twp., said people in the Wilkes-Barre and Scranton areas are excited they don’t have to travel to Allentown and are getting a store here that is popular in other parts of the country.

When shoppers learned that Build-A-Bear was opening in Walmart, he said they were in disbelief at first. When the signs went up outside the store, he said they have been “really excited.”

Toolan said Build-A-Bear will bring in even more traffic for Walmart and shoppers may want to buy things for parties such as cakes.

In all, Build-A-Bear has more than 450 stores worldwide.

The stores are known to get crowded. A “Pay Your Age” sale held at stores last year drew such chaotic long lines that it led Build-A-Bear to end the promotion only hours after it began due to safety concerns.

Build-A-Bear has survived declining foot traffic at shopping malls across the country and posted $336.6 million in total revenue in 2018.

Last year, Build-A-Bear announced it would start launching stores inside select Walmart locations across the U.S. to diversify its locations and its customer base.

Wogtech said Build-A-Bear worked with Walmart to choose locations based on a variety of factors including local customer interest.