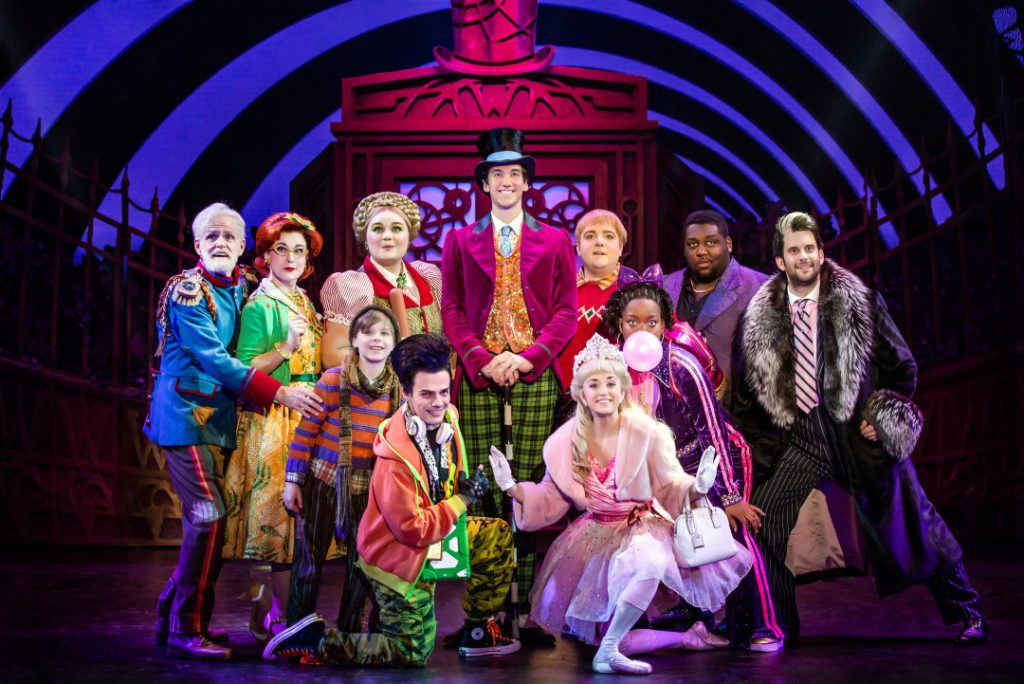 The curtain will go up on the next Broadway Theatre League of NEPA season this fall.

After cutting short its 2019-20 season because of the pandemic and delaying its next season, the league has rescheduled its previously announced shows, all of which will take place at Scranton Cultural Center at The Masonic Temple, 420 N. Washington Ave.

The schedule, released today, includes a holdover from the truncated 2019-20 season, “Buddy: The Buddy Holly Story,” set for Friday, Nov. 5, through Sunday, Nov. 7.

Those involved in the season are looking forward to bringing theater back to Scranton.

“We know for sure that the absence of the art and entertainment has been an enormous void in everyone’s life,” said Albert Nocciolino, president & CEO of NAC Entertainment Ltd., which presents the touring shows that come to Scranton. “People are anxious to get back to maybe what was taken for granted.”

“We just feel so happy that we’re able to see the light at the end of the tunnel here, that we have an opening date,” said Frank Blasi, BTL’s executive director. “People are starting to get excited about it.” 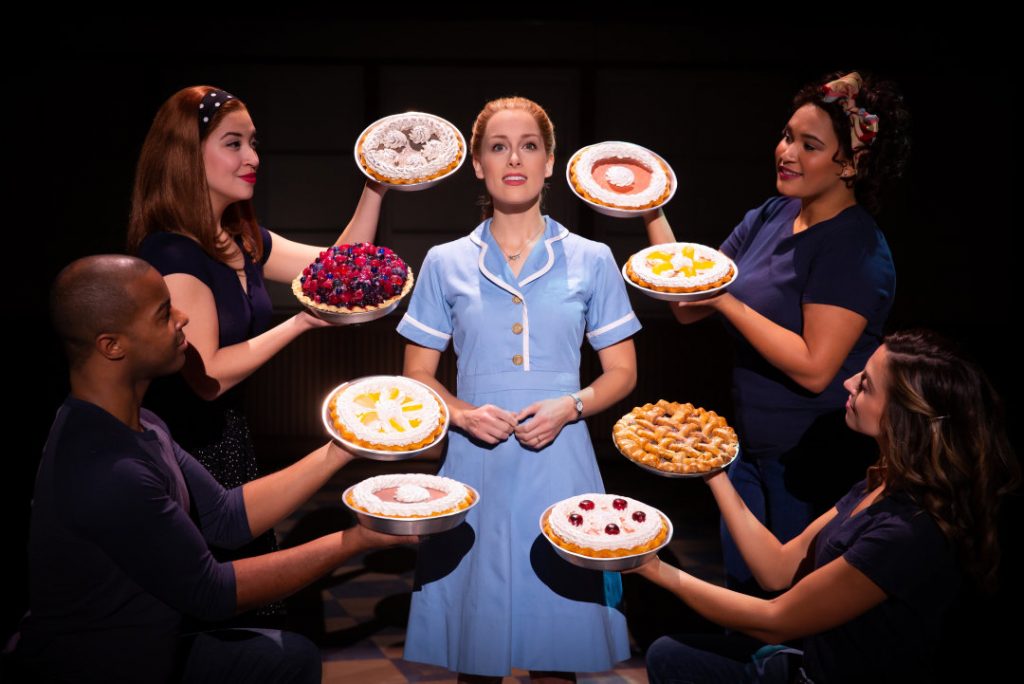 While people can’t wait to get back to the theater, Nocciolino said, they want to feel safe and healthy when they do so. When the time comes for shows to begin, they’ll follow all local, state and national health guidelines, he said.

“We’re all focused on the fall, and hopefully things will continue to get better,” Nocciolino said.

Nocciolino and Blasi noted how lucky it was that BTL was able to reschedule all of its previously announced shows, since some shows that had planned to tour ended up not going back out on the road.

Shutting down the theater industry in New York and beyond hurt not only the performers but also adjacent business that benefit from the patronage of theatergoers, such as hotels and restaurants, Nocciolino noted. And so he sees the Scranton area’s economy benefiting from the return of theater.

“That’s what’s been missing, is what it means to our communities,” Nocciolino said.

Season tickets are on sale now at BroadwayInScranton.com, by phone at 570-342-7784 or at the league’s office, 345 N. Washington Ave., Scranton. Packages cost $175, $235, $275 and $315 per seat, and Blasi noted that those buying season tickets can pay for their seats in installments. Season ticketholders also get early access to tickets for the specialty shows, which are not included in the season package. Those also can be paid for in installments, Blasi said.

Previously purchased or renewed season subscriptions will be transferred to the new show dates. Individual show tickets will go on sale closer to the performances.

“The other thing that’s been really wonderfully satisfying is the support we’ve received rom our subscribers,” Nocciolino said. “Close to 80% renewed without our patrons even knowing what was going to happen. … We obviously are very grateful for that.” 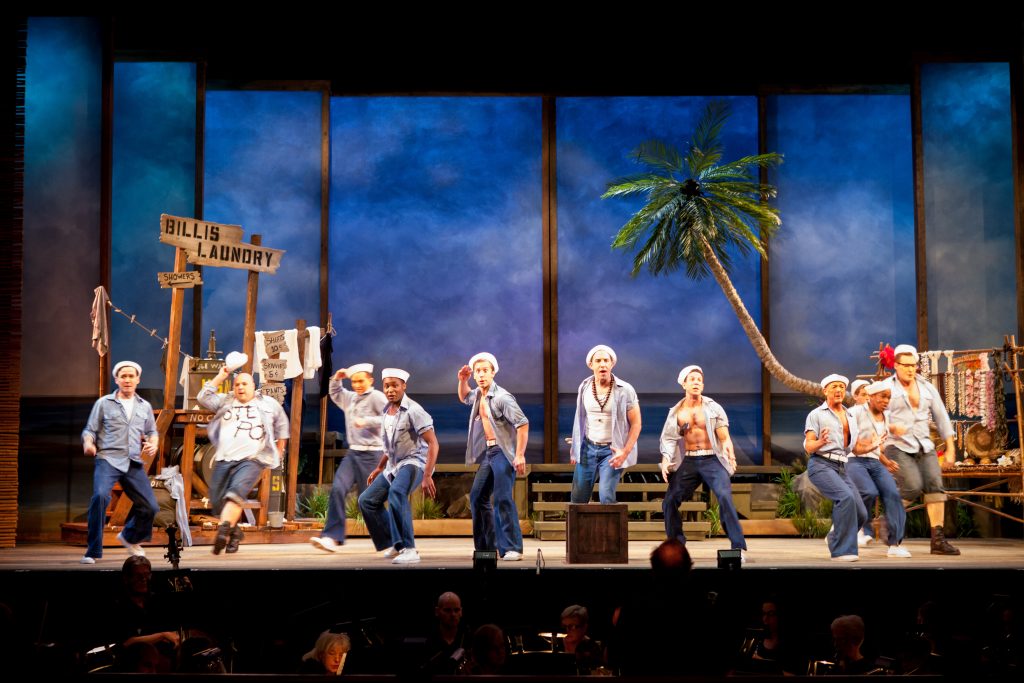 For season tickets, call 570-342-7784 or visit BroadwayInScranton.com or the BTL office, 345 N. Washington Ave., Scranton. Individual show tickets will go on sale closer to the performances.