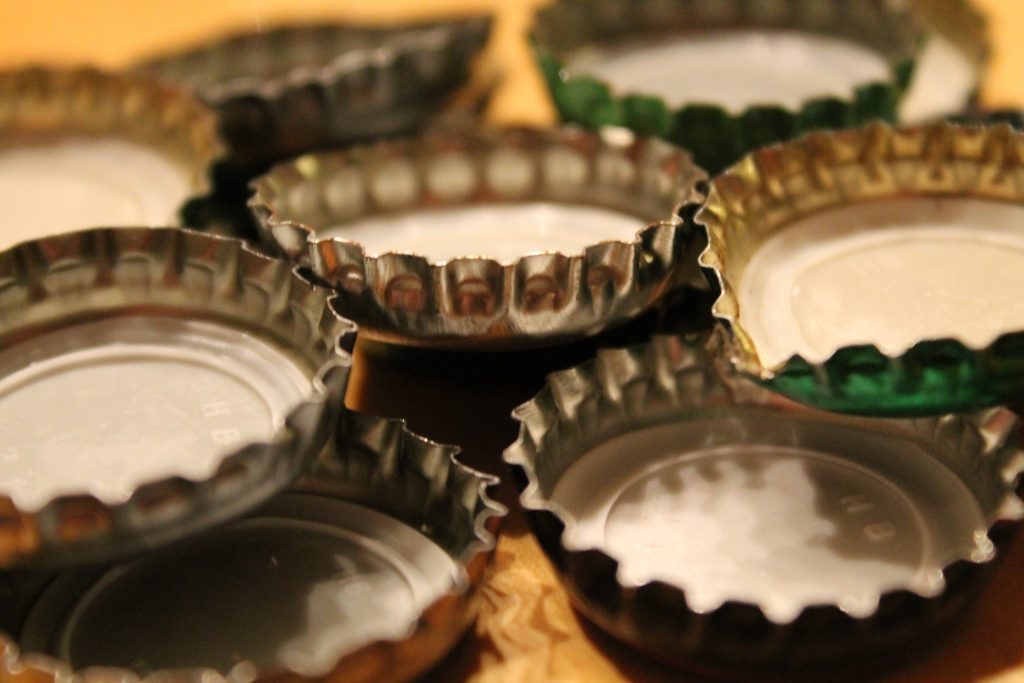 I’m currently drinking one of the more original and tasty stouts I’ve ever had. This is not an exaggeration. I’ve been doing this column for over a decade at this point. I’ve drunk a lot of beers. After a while, I start looking for the subtle differences, the small variations. I have to, because there are only so many things you can do with any given style. That said, this beer I’m drinking tonight is really something special.

Now, it should be stated that the beer’s ABV is 12.4%, so it might just be the alcohol talking. If it is, I’m going to let it finish. It can scream its own praise for all I care. An alcohol content that high deserves some respect. This brew has a lot more going on than just being boozy, however. The flavor combinations are so unique, yet somehow it shies away from being gimmicky. It’s wild and refined with a blend of tastes that keeps each swallow seeming new and diverse.

It’s been a while since I’ve had a Boulevard Brewing Co. beer, but they’ve always been good. It certainly was not a conscious decision to stay away from them. There are just so many breweries and beers in the world and only so much time and liver capacity to deal with them all. When I look at the shelves, I see so many old friends I miss, but I must move ever forward to review new beers.

This week, I grabbed Boulevard Brewing Co.’s Brandy Land. After having a few sips, I’m pretty sure I want to live there. According to the bottle, it’s a spiced imperial stout aged in apple brandy barrels. I picked up the four-pack because that description sounded amazing. I expected something overly sweet and cloying that would lose its luster after half a bottle. Oh, how foolish I was.

The scent was the first clue that I was in for something special. I caught a whiff of it the moment I cracked the bottle. Apples and spice, specifically cinnamon, hit me first. Quick on the heels of that came brandy and chocolate. Pair that with just a bit of cherry, and the scent was absolutely heavenly.

The taste followed suit with what I sniffed. Apples, brandy, cinnamon, chocolate, booze and a nice toasty, roasted stout. This was accented with a nice, sharp, bitter aftertaste combined with a smoky cigar. The cherry was in there toward the end as well, its deep flavor contrasting beautifully with the apple’s tartness.

It all made for such a diverse combination of flavors, yet somehow it totally worked. If someone mixed a hot spiced apple cider with chocolate, coffee, brandy and a stout — and somehow it tasted good instead of disgusting — it would taste like this.

It’s important to know that this is a limited release. I pulled the last four-pack off the shelves at the store I bought it from. Now I have to go on a hunt to get more and stock up because I don’t want to imagine a world where this beer doesn’t exist. If you see it, grab it. Heck, maybe grab two. It’s one of the more unique beer experiences I’ve had.