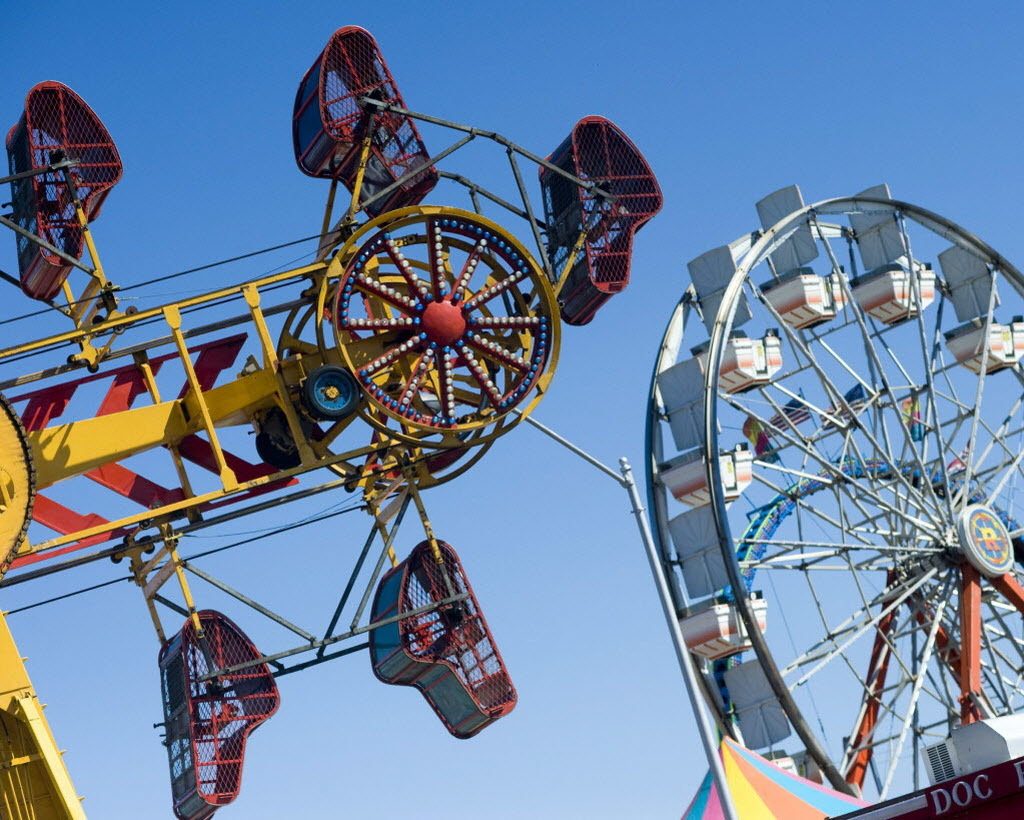 The 166th Bloomsburg Fair is ready to kick off with some new attractions — and some added precautions.

Superintendent of Grandstand Brian Wawroski said at the fair’s media luncheon earlier this month that he spoke with the state Department of Health about concerns of having entertainers and others in close quarters. “There are no restrictions at this point” for the event that runs from Sept. 24 through Oct. 2 at the fairgrounds, 620 W. Third St., Bloomsburg, Wawroski said.

“We are going to have masks in all the indoor areas,” he said. “Not that you have to wear it.”

They are available for people who would feel more comfortable with them on indoors.

Fair board President Randy Karschner said those who feel uncomfortable in crowds could attend on the lighter days.

“Tuesday, Wednesday and Thursday mornings till about 12 or 1 o’clock are lighter days, if you’re reluctant to be in crowds,” he said.

As a kind of preview on how the fair might turn out, Jessica Ciecwisz, marketing and entertainment manager of the recently concluded Allentown Fair, said the fair started Sept. 2 instead of Sept. 1 because of the remnants of Hurricane Ida. There was no flooding, though, and the fair had great attendance, she said.

Ciecwisz later said that the fair also followed Centers for Disease Control and Prevention recommendations, just like the Bloomsburg Fair plans to do in recommending, but not requiring, masks indoors. She said the city of Allentown also gave out vaccinations at the fair.

Bloomsburg fair directors are most enthused, though, about this year’s entertainment — stage shows including Pat Benatar and Neil Giraldo plus the band Chicago — and the attractions and food. David Millard, superintendent of arts and crafts, said Bloomsburg, like all fairs, is an economic engine and promotes agriculture.

Superintendent of Livestock Jeff Giger spoke about the livestock sale, which will take place on the Friday of the fair, and presented Raegan Milheim, 9, of Berwick, who held her 6-month-old Scottish black face sheep named Ferdinand on a rope as she talked about it. Her brother, Ryan, 11, did the same with his year-old Jacob ram called Psycho.

Renee Gerringer, director of donations at the Ronald McDonald House of Danville, talked about Share of Revenue Day at the fair that she presented to the fair board four years ago. It will continue this year. On Tuesday of fair week, the fair will donate $1 of every $8 admission price to the local Ronald McDonald House.

Superintendent of Horticulure Scott Edwards, owner of Flowers by Scott in Danville, said there will be a nostalgic, old-time flower shop set up in the horticulture building using 15-foot trees and lamp posts with bunting.

There will be wine-stomping again in that building, as there was in 2019, along with wine tasting and wine available for purchase for takeout.