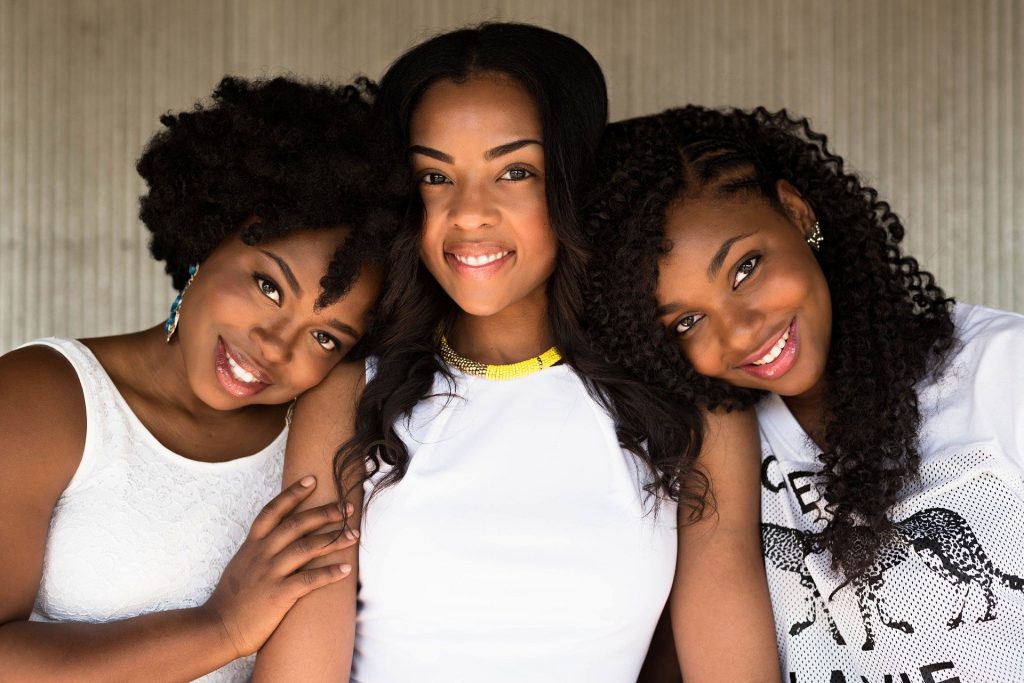 This is what’s happening in beauty this week

Here’s some beauty news from this past week that I think you should know about.

Sephora released its commissioned “The Racial Bias in Retail Study,” which helps to illustrate the domino effect of racial bias in retail and combat in-store racism.

The study states that racial bias and unfair treatment start “even before a shopper walks into a store” and continue throughout the shopping journey. It lists this finding as the first of five “truths about bias and BIPOC shoppers” in U.S. retail.

The study is a compilation of research including academic literature, interviews with shoppers, retail employees and retail racism experts over the course of a year. This information gained in the study has been made available as an informational tool for other retailers.

The results come nearly eight months after the dawning of a social justice movement in which consumers took companies to task over a racial transparency deficit.

How will Sephora handle this? …

On Wednesday, Jan. 13, Sephora announced changes that will be implemented across all of its U.S. stores to mitigate racially biased experiences. This will involve increased diversity in its product and workforce, more inclusivity in marketing, and greater accountability by updating employee conduct policies.

If we learned anything over the past year it’s that beauty has a long way to go when it comes to inclusivity. Posting on social media during summer 2020 was great, but companies need to put their money where their mouths are.

It’s the Y2K aesthetic for me

Spate reports that searches for “aesthetics” have exploded over the past year, with these aesthetics tied to clothing and makeup. The most popular aesthetics were cottagecore, named for its emphasis on prairie dresses and agriculture and “Baddie aesthetic,” which is all about “class meets badass,” according to Urban Dictionary. (Think  Kylie Jenner, Cardi B., Lizzo, etc.: long lashes, long nails, great lips and body-ody-ody.)

Nostalgia-oriented ones include Nineties and Y2K aesthetics. More eccentric looks include angelcore, which focuses on white dresses, angel wings, ethereal makeup, and “clowncore aesthetic,” which looks … like clown makeup.

This is a very Gen Z thing. While as an elder millennial I can *kind of* relate, Gen Z’s entire life has been lived out online and curating every piece of their content means a lot to them. While I don’t wish I lived as a teen now, I wish I curated my online life a little more — especially anything I posted to Facebook between 2007 and 2012. I call those the “Dark Years.”

Cosmopolitan explored how conspiracy theories seeped into the content of wellness influencers. Clio Chang uses firsthand accounts as well as interviews with experts to uncover how crystals, essential oils and “good vibes” mommy and wellness bloggers with huge followings began to spread radical ideas from groups like QAnon, an outlandish far-right conspiracy theory alleging that a cabal of Satan-worshipping cannibalistic pedophiles is running a global child sex-trafficking ring and plotting against Donald Trump, who is fighting the cabal. QAnon followers were part of the pro-Trump mob that breached the Capitol last week.

“Due to high engagement and performance-based algorithms, these conspiracy theories are what rise to the top of our feeds — not the truth,” wrote Fashionista.

It is a wild look at how disinformation spreads and permeates into almost every facet of our lives. It’s also crazy to think of how using infographics with sleek fonts and pastel colors can package harmful conspiracy theories with a pretty bow.

Beauty of the future

Last year, L’Oréal revealed Perso, a small device that creates customizable lipstick or foundation on demand. This year, the concept will become a reality.

The brand will be the first to launch the lipstick version this spring With Yves Saint Laurent Rouge Sur Mesure. The mechanized, app-controlled device is loaded with color cartridges that can be blended into different shades of the YSL Velvet Cream Matte Finish formula. Limited quantities available for pre-orders, with first shipments rolling out in March through April.

It’s been in the works since 2018, but Essie is only producing formulas that are vegan. They’ve also cracked down on what’s being used in their polishes. Now, Essie formulas also are free of eight “potentially harmful ingredients traditionally found in nail polish,” including toluene, dibutyl phthalate, formaldehyde, formaldehyde resin, camphor, ethyl tosylamide, xylene, triphenyl and phosphate, the brand said. Consumers can reach out to Essie customer care to see whether or not their bottles have the updated formulas. Essie’s reformulations have been in the works since the beginning of 2018.

When it comes to brands making big changes like this, I think about what cosmetic chemist Ron Robinson said on episode 171 of the “Fat Mascara” podcast. After consumers started to hear about unregulated ingredients in their cosmetics over the years, most brands eliminated certain things from their products (parabens, phthalates, sulfates, etc.) According to Robinson, most companies chose to take many of these ingredients out not because the majority of them caused harm but because consumers demanded products without them.