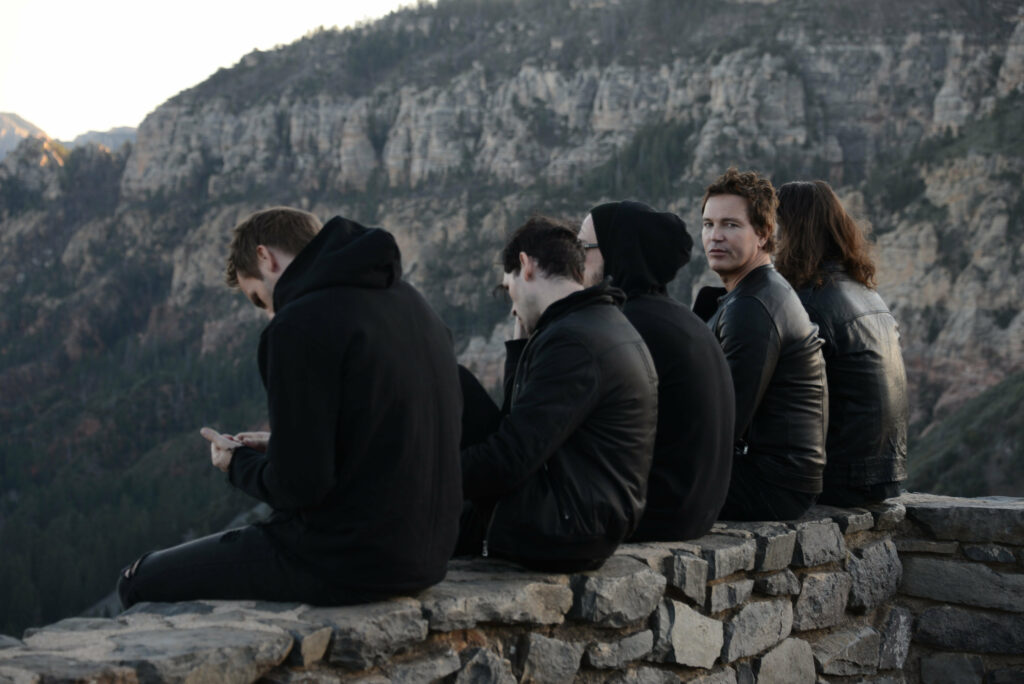 Third Eye Blind lead singer Stephan Jenkins can’t wait to get to the Pavilion at Montage Mountain, where his band will share the stage with Jimmy Eat World for ALT 92.1’s ALTitude 2019.

The Friday, July 12, Times-Shamrock Communications-sponsored concert — which also features supporting acts Ra Ra Riot and Schuylkill County native Kulick — begins at 6 p.m. and gives Jenkins and company a chance to enjoy the perfect setting for a summer show, he said during a recent phone interview from Los Angeles.

“Playing someplace like Montage Mountain, it has this whole different energy to it,” Jenkins explained. “There’s a kind of aliveness and vitality playing outside in the summer at night. To me, that’s like core to summer vibes.

“This tour, taking Jimmy Eat World and Ra Ra Riot, has kind of a festival-like vibe to it,” he added.

Hitting the road with like-minded bands that he’s a fan of also invites opportunities for impromptu collaborations throughout the night, Jenkins noted.

“We always have an open-door policy here at Third Eye Blind. … We’ll see how is comes together,” he said. “I’ll definitely be sidestage watching the show.”

The collaborative spirit is extended to fans as well. Jenkins said he encourages those coming to the show to tweet him (@stephanjenkins on Twitter) with what they would like to hear that night. He’ll use their suggestions to build the Scranton set list, he promised.

“It’s quite a thing to put this catalog together for a set list,” Jenkins said, adding that by the time he rolls into town, his band also will have new music to draw from.

“I want it to be more interactive than in years past,” he said. “It’ll definitely be changed to what people are feeling in each place we play.”

Jenkins pointed out that this tour features a bigger stage setup, which naturally means more trucks to transport the additional equipment. Because of this, and an inquiry from a fan wondering if the band would make an effort to go carbon-neutral like Pearl Jam does, Third Eye Blind will employ carbon offsets to reduce the strain on the environment.

“Everyone knows we ban single-use plastic, and it saves a ton,” Jenkins said. “And we can’t have Pearl Jam beating us, so we said, ‘Yeah, we’ll look into it.’”

Through a partnership with ClimeCo, which buys and protects centuries-old giant Sequoia trees and land area in the Alaskan wilderness, Third Eye Blind effectively eliminates its carbon footprint on tour.

Aside from the feel-good nature of this environmental protection, Jenkins said he also gets a thrill from performing before scores of longtime listeners and newer fans alike. Playing live remains a fresh and positive experience even after years of touring, he said.

“I love the rhythm of it. We call it the circus. We pitch our tents and do our thing, and then we pack our tents up and roll on in to the next town in the night like pirates or something,” he said with a laugh.

Whenever someone asks if he gets sick of playing the same songs, the answer is always no, he added.

“You see this energy that happens on people’s faces, and I don’t know what it is about Third Eye Blind fans, but they’ve stayed 15 to 35 years old forever,” Jenkins said. “There’s this aliveness and freshness that just comes firing back at me, and I feel really bold. I feel really creative. I feel myself when I’m on stage.”

Each night from the stage, Jenkins said he watches as the outside world melts away for fans in the audience.

“Everybody comes in and you go to a concert, and you’re still bringing all of your troubles and daily cares and concerns with you,” he described. “And you get in your slot and maybe you’ve pushed up to the front so you’re kind of guarding your real estate, so you’re holding your space, and you don’t want anybody to step on your feet.

“And then what happens is the music makes you start to feel stuff. And you get taken over by these feelings, and you start to lift up out of yourself — and you’re doing this collectively — and everybody is feeling something together. And when they’re doing that, they know all the way down into their bodies they’re not alone.

“And when you’re doing that, your face changes,” Jenkins continued. “I see that change in people’s faces, where they’re really all the way there. And it’s always beautiful. That’s when people show me their true face. I see it, and I love it.”

Witnessing this transformation in the crowd before him keeps Jenkins grounded, he explained.

“I’m looking right at you when I play. For me, that’s the thing that makes the music transcend,” he said. “I’m incredibly present and interactive. I’m very sober with that exchange with the audience in that moment.”