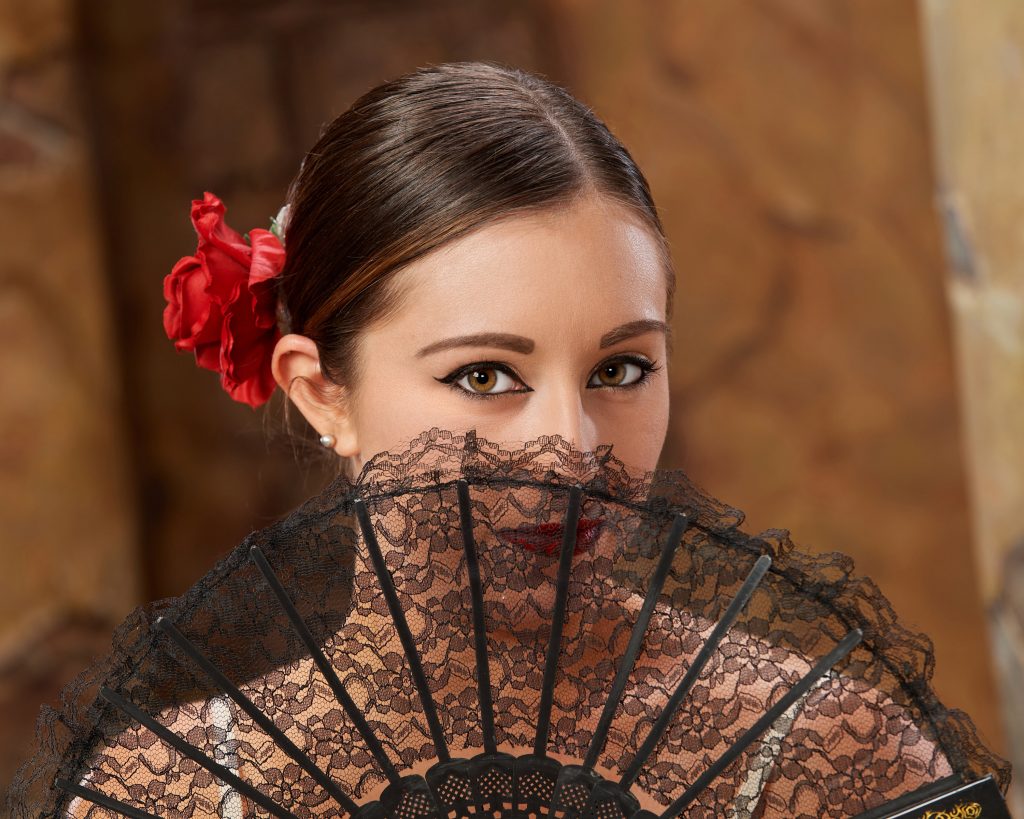 After a year of uncertainty, Ballet Theatre of Scranton’s senior company’s next performance is a shore thing.

Dancers from the studio will present “Ballet by the Beach” as their spring production on Saturday, May 8, at 5 p.m. at Covington Park, 307 Winship Road, Covington Twp. The rain date is set for May 9.

At the free performance, which is open to the public, guests will enjoy the music ofFrédéric Chopin in “Les Sylphides” as well as fiery excerpts from “Don Quixote” and “Carmen” in “Danse Espanol.” Guests are encouraged to bring lawn chairs and a picnic lunch. Masks are required, and social distancing guidelines will be in place.

When Joanne Arduino, artistic director of Ballet Theatre, thought of “Les Sylphides,” which the company presented in 1990 and 2000, she recalled its setting on the beach and the beautiful backdrop where the shore meets the sea. Then, she had an idea.
“It all just worked out perfectly,” Arduino recalled during a recent phone interview. “Because of the pandemic and trying to think outside the box, we thought, ‘Why not just do this by a beautiful lake?'”

Dr. Catherine Richmond-Cullen, M. Ed., chair of Ballet Theatre’s board of consultants, suggested a rural park with lush landscapes as well as a shoreline, and Covington Park was the ideal spot. Maureen McGuigan, deputy director of Lackawanna County’s Department of Arts and Culture, loved the idea, and the county joined as a sponsor. The ballet will be part of the county’s Art in the Park series, which consists of cultural events taking place in county parks.

To create the ambiance, Dennis M. Size, the ballet company’s lighting designer and a longtime collaborator of Arduino’s, walked the shore with her to figure out how to light the show. Based on the projected sunset, Size determined the best spot and angle at which to position the stage. It will be custom-built so the sun will light the dancers but not be in the eyes of the performers or audience.

Eleven musicians from Northeastern Pennsylvania Philharmonic as well as local musician Stephen Murphy will accompany the dancers during the first act, “Les Sylphides.” The second act, “Danse Espanol,” will feature recorded music and professional dancer and Colombia native Miguel Solano, who now lives in New York City, as the male lead. He trained in both Colombia and New York, and since 2018, he has appeared as a guest artist with the Connecticut Ballet and as a dancer with the Contemporary Ballet in New York.

Arduino restaged the piece for this production, and Julio Alegria staged the pas de deux. The show feels special to Arduino thanks to its link to one of her mentors, Henry Danton, who recently turned 102 and still teaches dance in Mississippi. He staged the original choreography in 1990.

“He’s thought of so highly throughout the world, and it’s a real treat to have him connected in some way,” she said. “I feel blessed to have him in my life.”

This is a significant performance for all of the dancers, but it also is a special moment for this year’s seniors, Arduino said. Many of them felt discouraged that they might not have the chance to dance on stage one last time, but the willingness to adapt and change to cater to the new normal ensures they get that opportunity, she said.

“The graduates didn’t know what to expect coming into this after a year of the unexpected, and it’s important to do what we need to do to keep the rhythm (of life),” she said. “They’ve worked so hard, rehearsing with masks on in the studio, and they’re excited about it. They deserve it. … It’s a special event, and I think in these times especially, we need to look for these special events in our lives.”
Contact the writer: gmazur@timesshamrock.com; 570-348-9127; @gmazurTT on Twitter

If you go
What: “Ballet by the Beach” presented by Ballet Theatre of Scranton’s senior company
When: Saturday, May 8, 5p.m. (rain date, May 9)
Where: Covington Park, 307 Winship Road, Covington Twp.
Details: The free show is open to the public. For more information, call 570-347-2867 or visit balletscranton.org. 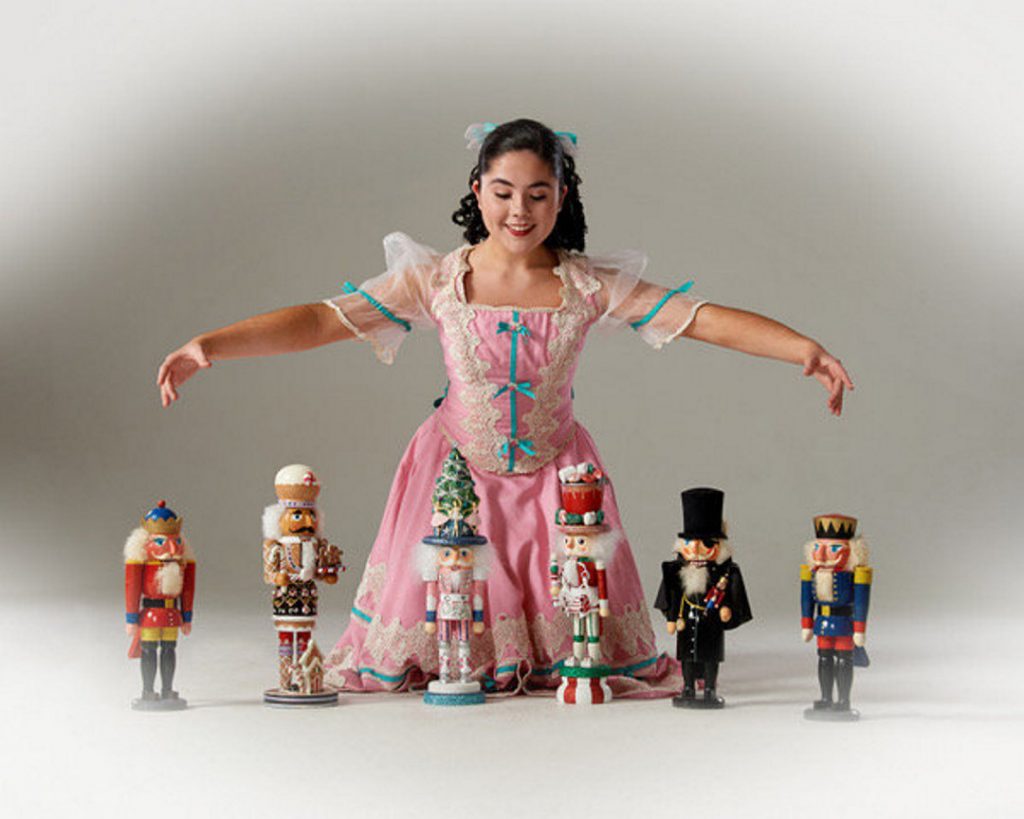 This year, Christmas comes early for Ballet Theatre of Scranton.

It will present its 46th annual production of “The Nutcracker” during the weekend after Thanksgiving, from Friday, Nov. 26, through Sunday, Nov. 28, artistic director Joanne Arduino said. As in past years, the free, live performances, which it presents as a “gift to the community,” will take place each day at 2 and 7:30p.m. at the Theater at North, 1539 N. Main Ave., Scranton.

The troupe will now present the show on this weekend each year going forward instead of after Christmas, as it had been since its inception by the late Constance Reynolds, Ballet Theatre’s founder.

“We’re officially kicking off the Christmas season in Northeast Pennsylvania,” Arduino said.
Last year, “The Nutcracker” was released as a recorded performance at Circle Drive-In, Dickson City, because of the coronavirus pandemic and then broadcast several times on local television stations.

After this year’s live performances, Fox 56 WOLF-TV will broadcast the recorded performance throughout the season. Those air dates will be determined closer to the season.
Arduino noted performing “The Nutcracker” earlier works out nicely since Ballet Theatre traditionally performs its “Parade of the Wooden Soldiers” at the Santa Parade in downtown Scranton, which happens annually on the weekend before Thanksgiving.

“We’ve always started to gear up for the holiday season during (the Santa Parade), and now, we’re really kicking it off and carrying that magic all the way through the holidays,” she said.

Arduino hopes its earlier start will help residents get into the holiday spirit and give more people the chance to experience its wonder, in person or at home. She explained how Reynolds began the tradition as a way to give families and visiting relatives a chance to see the show. Just as many people return to the area for Thanksgiving, Arduino said, and the additional broadcasts serve that same purpose.