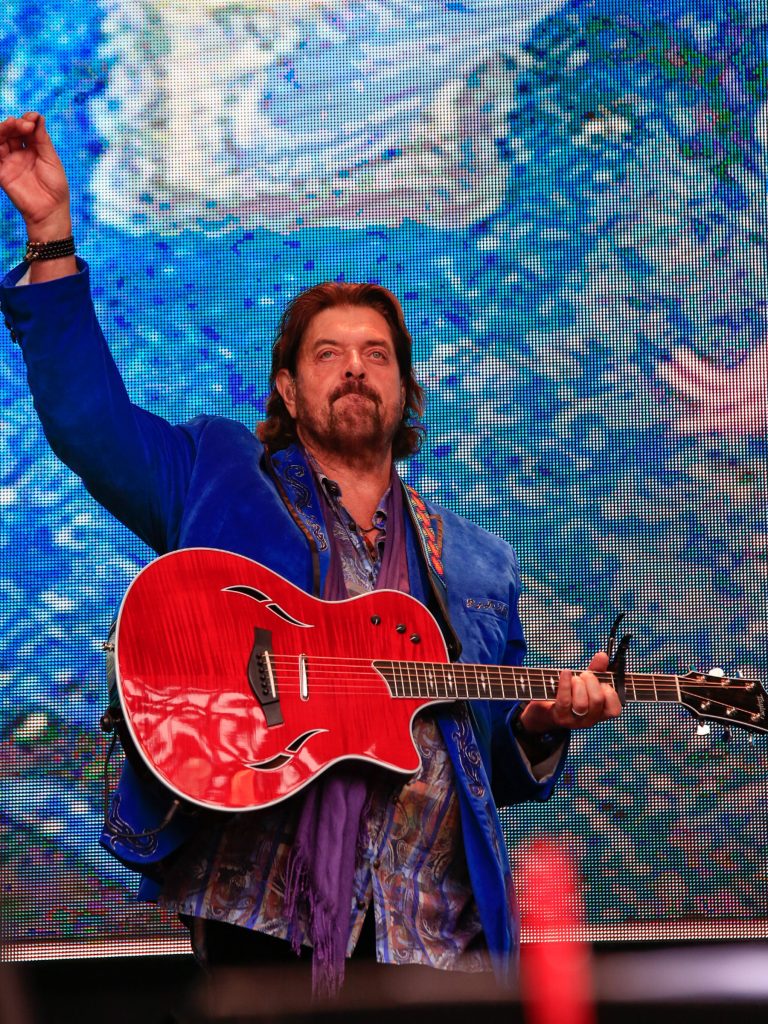 Alan Parsons thankful for fans ahead of Scranton concert

The Alan Parsons Live Project will present a mix of rock hits from his collaboration band, the Alan Parsons Project, along with songs from his solo work on Sunday, Sept. 22, at 7:30 p.m. Doors open at 6:30 p.m.

“We’ll be playing songs from pretty much the entire catalog,” Parsons said recently by phone. “It’s essentially a hits show.”

The British Parsons began in the music industry as a sound engineer, working as an assistant on the Beatles’ final two albums and serving as main engineer on Pink Floyd’s “Dark Side of the Moon” album, which found him worldwide success.

Following the release of his first solo album, Parsons began touring as the Alan Parsons Live Project in 1995. He gratefully attributed his ability to keep touring to the continued dedication of classic rock fans.

“The classic rock genre still has a big following … and the audience that liked bands like us back in the day is still there,” Parsons said. “It’s a great situation, and I’m really lucky to still be touring and playing to great, receptive crowds.”

Some of Parsons’ notable hits include “Eye in the Sky,” “Don’t Answer Me” and “Games People Play.” Also included in the show will be some new songs from Parsons’ latest album, “The Secret,” which he released in April.

“I think some fans may not know that some songs they hear are associated with my name,” Parsons said. “One of those songs is ‘Sirius,’ which I’ve seen a lot of fans get really excited for because they’ve heard it before from sports teams.”

More recently, Parsons took home a Grammy in 2018 for best immersive audio album for “Eye in the Sky — 35th Anniversary Edition.” He plans to release a box-set remaster of the Alan Parsons Project’s album “Ammonia Avenue” in December.

Parsons described the atmosphere of his shows as an experience that blends sound and music together, calling his lighting director “a genius.”

“We’re looking to have a great sound and a great crowd,” he said.