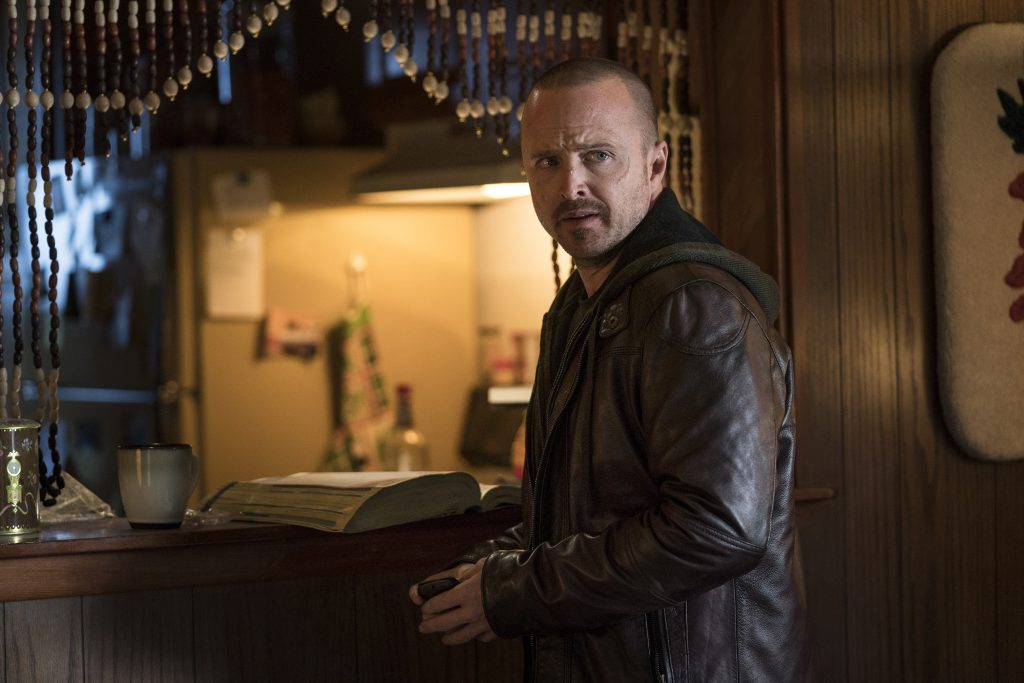 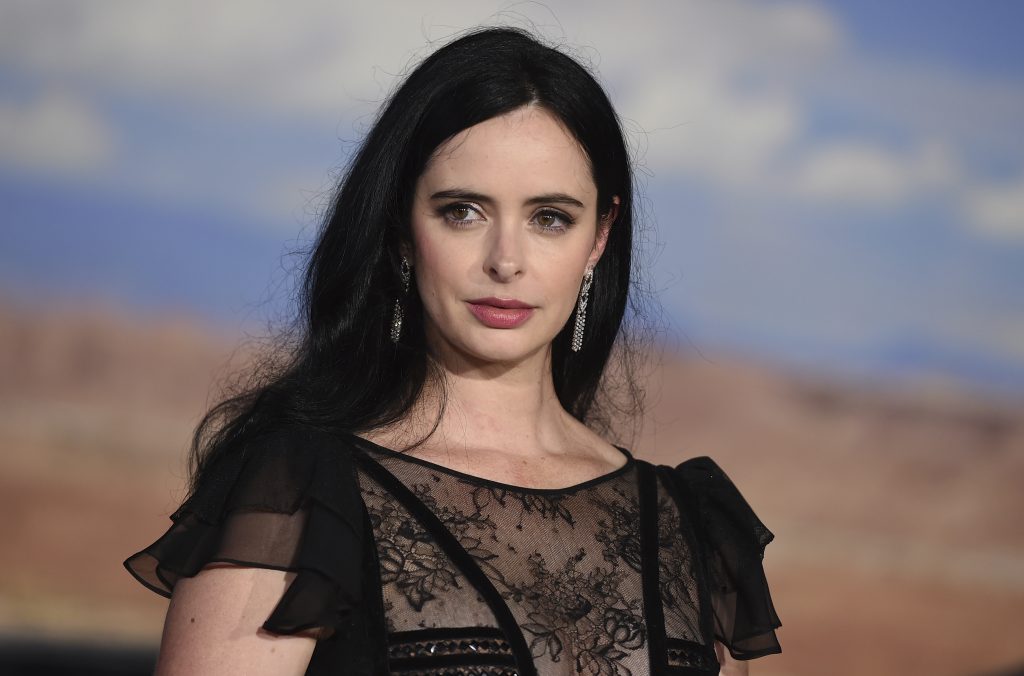 Ritter — whose character, Jane, was killed off earlier in the series’ run — popped up at the end of the film that premiered Friday on Netflix and also screened over the weekend in select theaters. The movie picks up where the series, which ended in 2013, left off.

According to TV Guide, star Aaron Paul called the scene a tribute to how much Ritter’s character meant to his.

“(She was) his one true love that gave him probably the best advice that he’s ever gotten, and he’s holding onto that,” Paul told TV Guid. “When I read that I was just so shocked and pleasantly surprised, and really moved by it.”