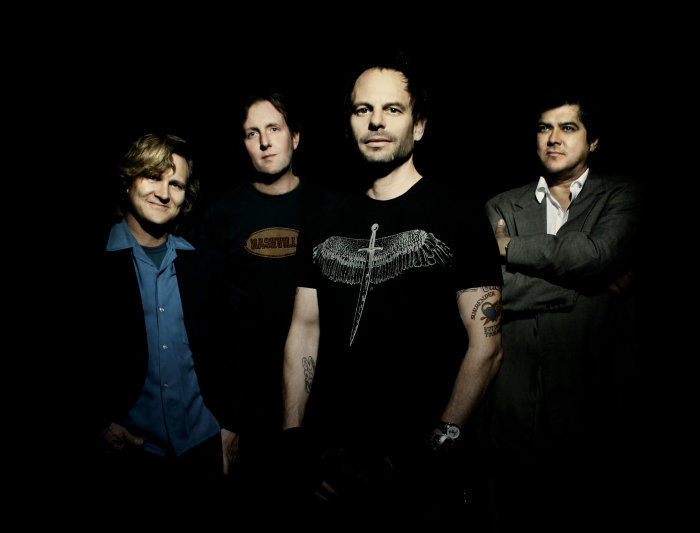 Warm up with a shot of Gin Blossoms at Montage Mountain this weekend.

“We are so excited and have been playing the Gin Blossoms Pandora station in the lodge all winter long,” said Jeff Slivinski, marketing director for Montage Mountain Resorts. “It was important to us to find a band that was appealing to multiple generations, family-friendly and (has) recognizable hit songs. Gin Blossoms checked all the boxes, plus some.”

The band started gathering a following in the late ’80s in Arizona, and its popularity rapidly spread across the country thanks to its breakout 1992 record, “New Miserable Experience.” Gin Blossoms’ next album, “Congratulations I’m Sorry,” earned multi-platinum status with the song “As Long As It Matters” netting the band a Grammy nomination for best pop performance by a duo or group with vocal.

After breaking up in the late ’90s, the band returned in 2006 with the album “Major Lodge Victory” and has since released three more albums. To date, Gin Blossoms has sold more than 10 million records.

“Somehow we never really lost our credibility,” singer Robin Wilson said in a 2017 interview with Rolling Stone. “I hear people talk about other groups from my generation, and it’s not always kind. I feel like we managed to survive without anybody’s scorn.”

Gin Blossoms will be just part of a busy day at Montage Mountain. Activities begin at 11 a.m. when registration opens for pond-skimming, in which participants attempt to skim across a man-made pond without falling in. That event follows at noon along with entertainment by a DJ.

The Tom Petty Appreciation Band will take the main stage at 2:30 p.m., with Gin Blossoms headlining that spot at 5. Regional band the Tisburys closes out the festival in the lodge’s Slocum Hollow Bar & Restaurant at 7.

Mountainfest also offers games and on-snow activities, including skiing, snowboarding and snowtubing. Vendors also will be on site, and guests can check out a Red Bull snowboard giveaway at Slocum Hollow.

“Mountainfest is a great opportunity to enjoy the outdoors during winter and do something different right in your backyard,” Slivinski said. “It’s fun, relaxed and perfect for families to come and enjoy a day on the mountain even if they aren’t skiing or snowboarding. How often do you get a chance to see a concert on a ski slope during ski season?”

Tickets start at $30, and several packages are available. All lift and snowtubing tickets for that day include concert admission.