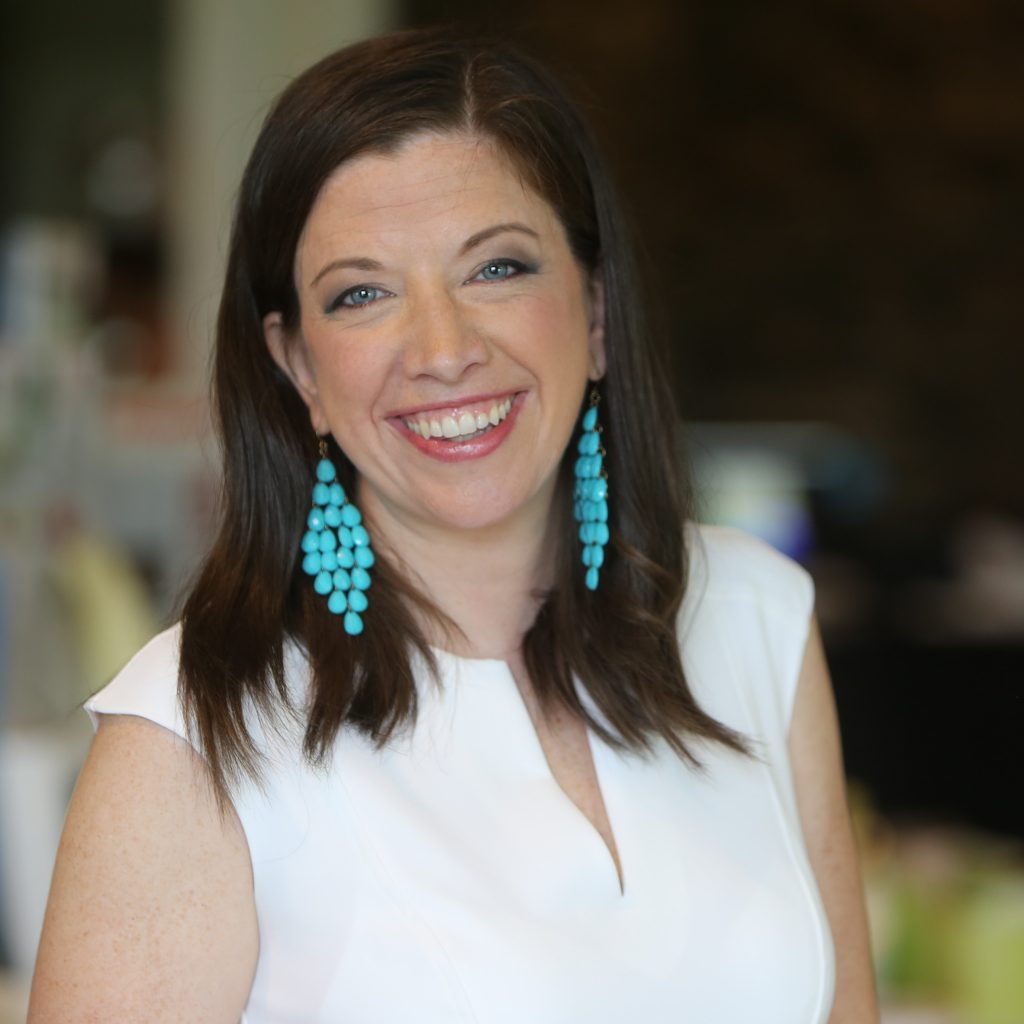 A woman who grew her roots in Northeast Pennsylvania but bloomed in Ireland and beyond will deliver the keynote address at a yearly gathering celebrating St. Patrick’s Day.

“It’s nice to have a local hometown girl speaking about how it was growing up in (Peckville) and how it is in the world today, hearing her how different her life is now compared to what it was when she lived here and how well she’s done,” said Lori A. Wagner, society president.

Walsh — who now lives in New York City with her husband, David Hamerman — said she is “quite excited” to speak at the dinner.

“Truthfully, it was an honor to be asked and to be able to just discuss my sort of version of Irish pride and honor. … I’m someone who loves coming back to the area, and I lived in Ireland and got to spend time there, so I’m just excited to speak to people about what Ireland and my hometown mean to me,” Walsh said.

The daughter of E. Michael and Nadia Walsh, she counts Irish and Scottish lineage on her father’s side with Carpatho-Russian ancestry through her mother. That Irish heritage was “absolutely” part of her life growing up, said Walsh, who remembers eating green bagels and going to the annual Scranton St. Patrick Parade as well as watching her father and uncles head to the Friendly Sons of St. Patrick dinner each year.

A couple years after graduating from Valley View High School in 2002, Walsh moved to Ireland through the nonprofit CIEE, a study abroad and intercultural exchange program. She settled in Galway, where she waited tables at a dog-racing track and volunteered for Amnesty International. While there, she and a friend also started up Galway Pub Crawls, modeling the program on the numerous pub crawls existing in Dublin that hadn’t yet made their way to the western Ireland city.

“I’ve gotten to travel for work and for fun and … truly what I think separates Ireland from anywhere else in the world is its people,” Walsh said, noting NEPA has a similar draw for her.

Her job as global head of public relations and digital media for Stoli Group, a wine and spirits organization, has given her many unique opportunities and tasks, but it’s one she fell into by chance. As she finished up her bachelor’s degree in international affairs with a minor in communications at George Washington University, an encounter at a coffee shop landed her a connection in the public relations industry and eventually a job working for Marcia Silverman of Ogilvy PR. That led to more opportunities in the field, including for then-client Stoli. After working with the company for about a year and a half, Stoli created a job and brought her in to fill it in November 2015.

Walsh’s career has involved social and digital media strategy, crisis communications and brand public relations, among other duties including managing red carpets and special brand events and handling media training. With Stoli, she also played a key role in launching the Raising the Bar program, which released limited-edition bottles and held charity events as a way to support the LGBTQ community and its allies. Walsh’s efforts landed her on PR Week’s top 40 Under 40 list last year.

She feels “very grateful for the teams I was able to be a part of.”

“I’ve always trusted that (with) hard work and opportunity … one would benefit the other,” Walsh said.

Her spirit to help others in a volunteer capacity continues to run strong as well. She recently became a New York City poll worker and donated her paycheck from the job to the bipartisan group Rock the Vote. She also has loaned her public relations prowess to the Jessup-based Nadine Cenci Marchegiani Foundation, which helps people in need in the Valley View area.

“I can’t really make the porketta sandwiches or the pasta dinners, but I knew that I could help them with their social media presence based on what I had done for work,” Walsh said.

Volunteering has “just always been ingrained in me,” she said.

“I don’t like to be still, and I like to help people where I can,” Walsh added. “There’s a quote from Muhammad Ali — he says, ‘Community service is the rent you pay for your room on Earth,’ and I’ve just always agreed with him. … I like to get involved in my community, involved in the neighborhood I live in.”

Walsh is still working on her speech for the society’s dinner but plans to connect three main themes: Ireland, Scranton and women.

“There are so many just women that I’ve had in my life to look up to, and I’ve been very fortunate in that,” Walsh said. “And I also feel like I’ll have to find a way to explain how much I admire the strength and grace — because that is not an easy thing to put together, strength and grace — that women I’ve admired have gone through and made work.”

The annual St. Patrick’s Day dinner begins with cocktail hour at 5:30 followed by the meal at 7. Laurie Cadden, one of the society’s founding members, will emcee the event, which also will honor former Scranton first lady Susan Blum Connors with an award recognizing her longtime and widespread community service.

Tickets for the dinner cost $75, and guests can choose between three main-course options: Chicken Francaise, Roast Beef with a Mushroom Demi-Glace and the vegetarian dish, Eggplant Rollatini. Reservations with payment are required by Sunday, March 1.